One dead one wounded at shooting at Target in Lower Nazareth Twp.

Written by Victoria Scialfa on August 8, 2021

One dead one wounded at shooting at Target in Lower Nazareth Twp.

By Jim Deegan and Tyler Pratt

Authorities locked down portions of a busy Northampton County shopping center Sunday after a shooting.

It happened around 2:15 p.m. outside the Target in Lower Nazareth Township.

Northampton County DA Terence Houck confirmed one person is dead and another wounded in a shooting outside the Target in Lower Nazareth Township.

Houck said he’s waiting to release a name until a next-of-kin is notified. Houck also said shots were exchanged after a “verbal altercation. Police are still investigating, but it appears two cars were involved in the shooting and another fled the scene.

Police remained on the scene and had taped off several sections of the upper parking lot as they marked evidence with yellow cones.

The area in front of the Target was taped off but some stores, like the nearby Burlington, were open. The nearby Wegmans on the lower level, off Route 248, also was closed to customers.

The shopping center and commercial strip at the Route 33 interchange is typically busy with customers and traffic on a Sunday afternoon.

Some had to wait to get back to their cars parked in a lot that was partially a crime scene. 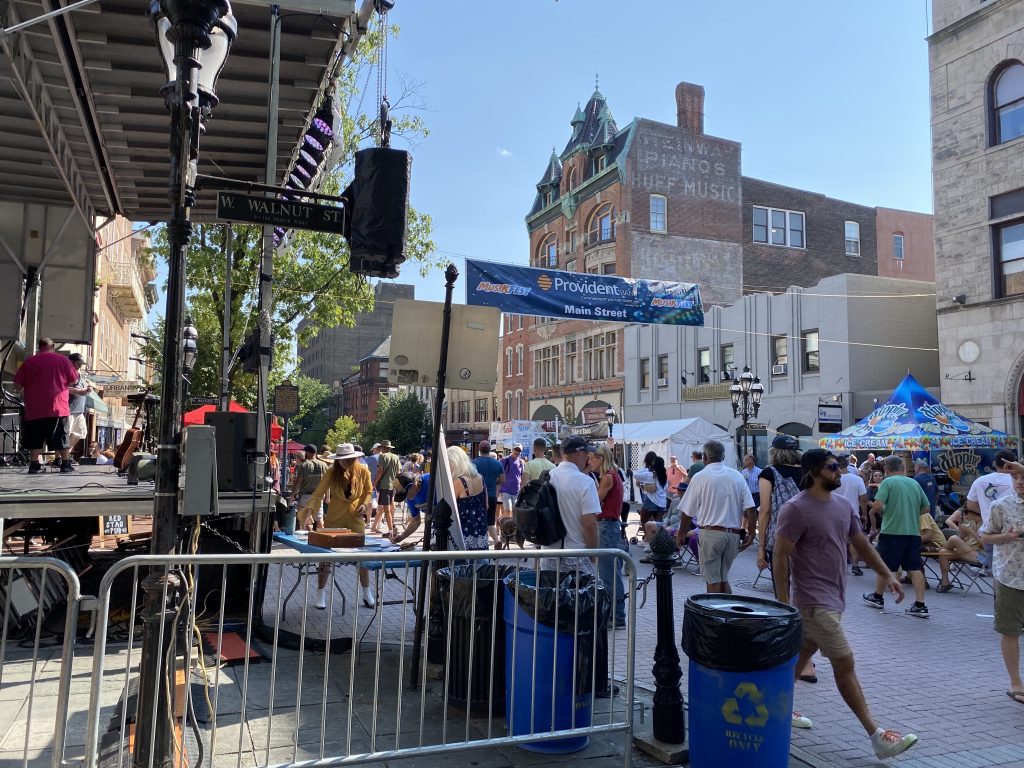 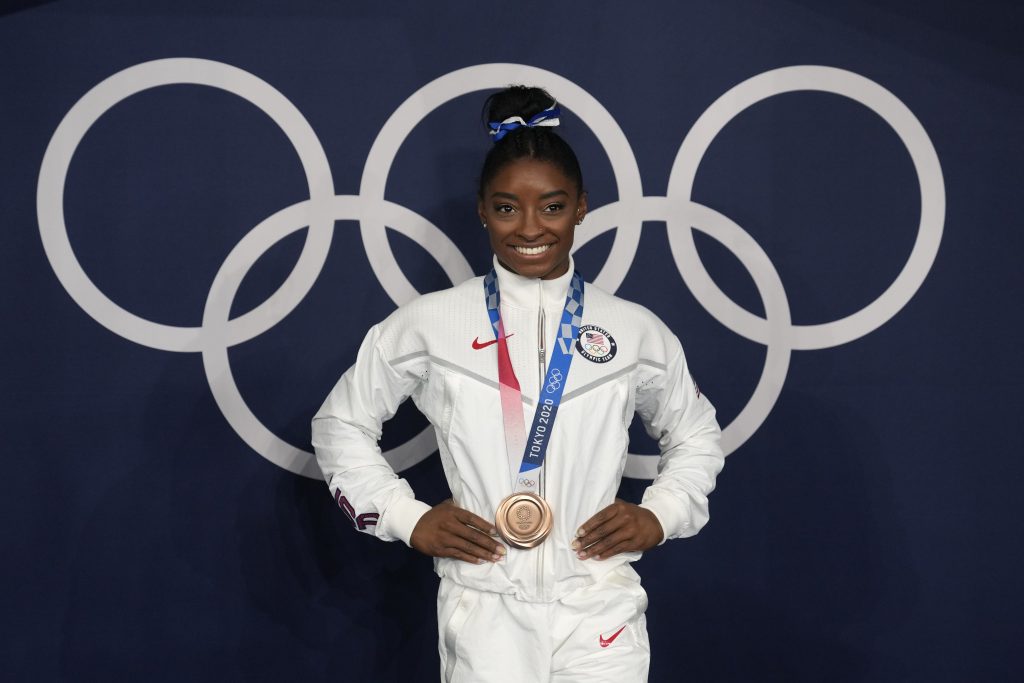