By Mark Scolforo / The Associated Press and Sam Dunklau / WITF

HARRISBURG, Pa. – A Republican-majority county board in rural northern Pennsylvania on Tuesday accused a state senator of creating “unnecessary chaos” in pushing for a detailed review of how the county collected and counted votes in former President Donald Trump’s reelection defeat last year.

The three Tioga County commissioners all read portions of a statement at a board meeting urging state Sen. Doug Mastriano to reverse his demand that Tioga and two other counties turn over election records and equipment to the Intergovernmental Operations Committee he chairs.

“It is time for Sen. Mastriano to withdraw his demands and to let responsible Republicans get back to work on subjects such as recovering from COVID-19, addressing the opioid crisis and the ‘help wanted’ issue,” the statement said.

Mastriano said a week ago he expected to have a committee vote within two weeks on his proposal to subpoena the elections material from the vote last November as well as from the May primary. There are indications he may face opposition from fellow GOP senators — so far he has not issued the public notice required for a committee to vote and Republican leaders in the Senate have not signaled their support.

The statement, supported by all three commissioners, said Mastriano “began his one-man quest with a false accusation” that not agreeing to his demand would indicate the county has something to hide.

“The people of this county have nothing to hide, and Mr. Mastriano knows it,” the statement said. “In fact, the only one who has made himself scarce since he made this blunder without the authority of his committee or the Senate is Doug Mastriano.”

Mastriano, who did not respond to messages seeking comment, has generally avoided speaking with reporters outside conservative outlets about his plans for an audit or forensic review. His chief of staff, Tony DeGusipe, asked for a copy of the statement Tuesday but offered no immediate comment.

Mastriano, a leading proponent of Trump’s baseless claims that the election was rigged against him, gave the three counties until the end of July to get back to him about turning over the material he wants.

Democratic-heavy Philadelphia County’s elections board voted unanimously not to comply. Tioga also turned him down. York County, with a strong Republican majority of voters, raised concerns about his demands but has not expressly said yes or no.

In tiny Fulton County, which did allow third parties to examine its election records and equipment earlier this year, the Department of State has decertified its voting machines, leaving the county with the large and unanticipated expense of replacing them. Other counties have been similarly warned against allowing such access.

The Tioga commissioners’ statement noted that Mastriano was among the state lawmakers who voted to greatly expand voting by mail in 2019.

They said he “knew he would need subpoenas for the information he wants because of how the elections laws work, including the law that allowed millions to vote by mail, Act 77, which Sen. Mastriano proudly voted for and supported. Now he is just piling one mistake on top of another.” 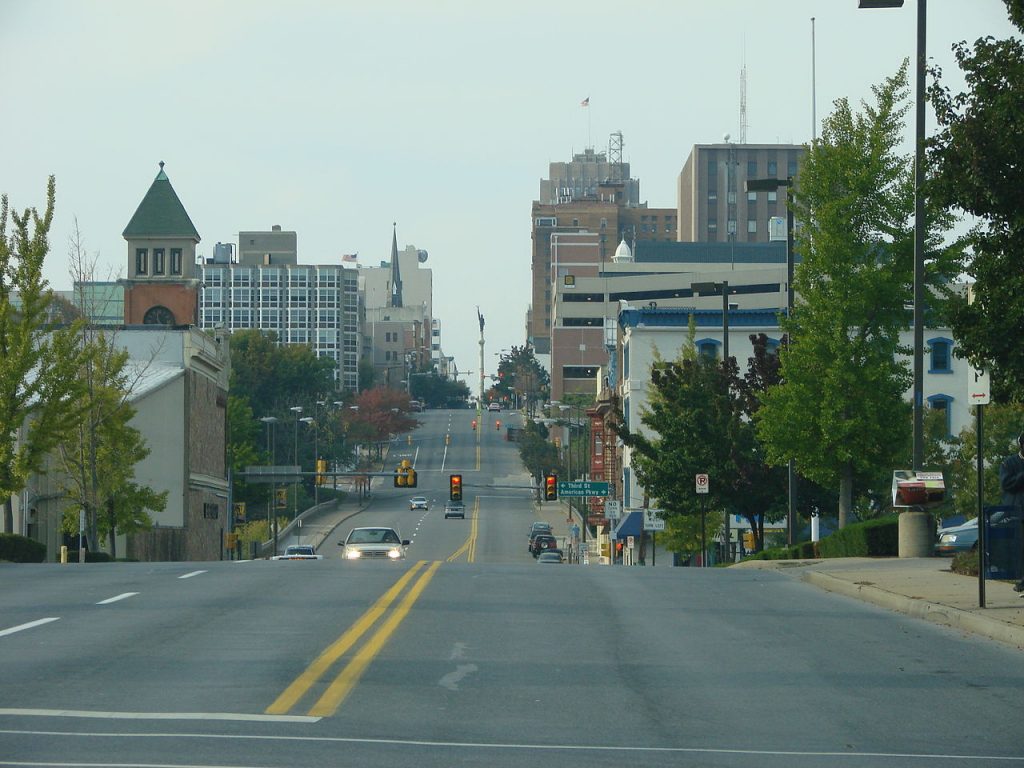 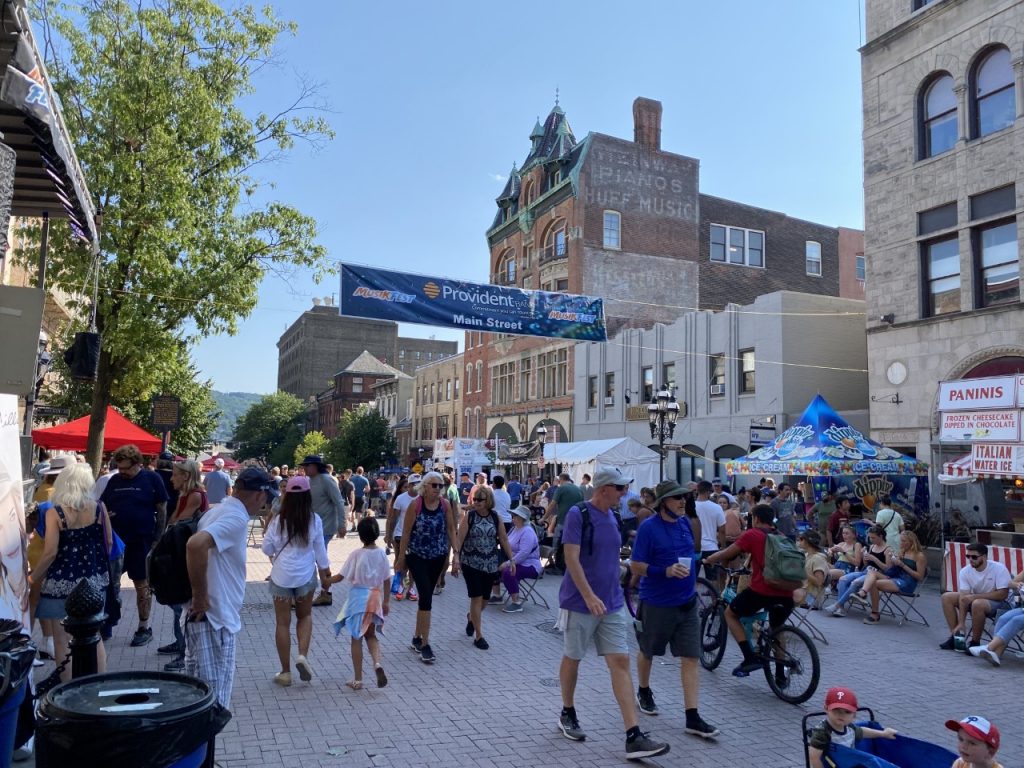