Bangor’s loss is the Forks Township’s gain as a woman-owned company that makes parts for fighter jets has moved to the region.

Dorothea Spencer is president and chief executive officer of D.Gillette Industrial Services. She said the choice to move was an easy one.

“We’ve probably got seven or eight times the amount of space than we had over in Bangor and we’ve bought some new equipment to bring in. And, we are looking to hire,” she said.

The company makes specialized parts for F-18 aircraft for the Navy. The parts, she said, help move gas tanks for F-18s while they are on aircraft carriers.

“They need a certain kind of equipment to do that on an aircraft carrier, which is always moving, it’s not a steady stable environment,” Spencer said.

Spencer said they intend to hire six people throughout next year, and are looking to immediately hire two machinists.

Spencer said that it may be uncommon for the military to contract with a woman-owned small business, but that’s changing.

“They are very good about allowing me to compete in a man’s world. Which is extremely surprising and wonderful, she said.”

The move will also allow the company to work on larger projects and to work with local university students to develop new products for the military.

The move was supported with a nearly $400,000 Pennsylvania Industrial Development Authority loan. 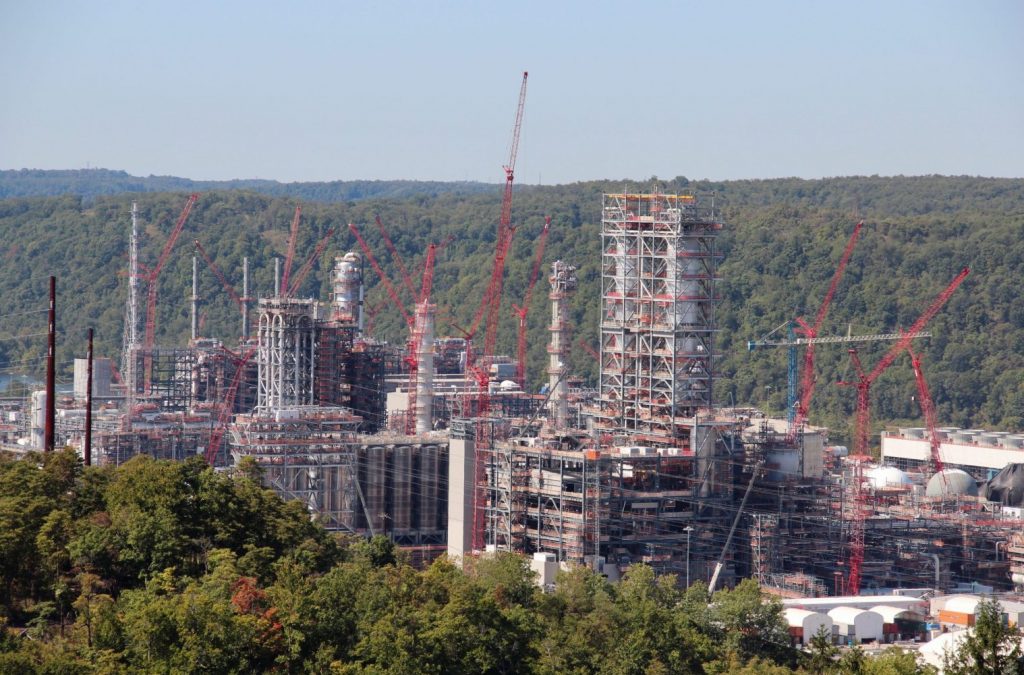 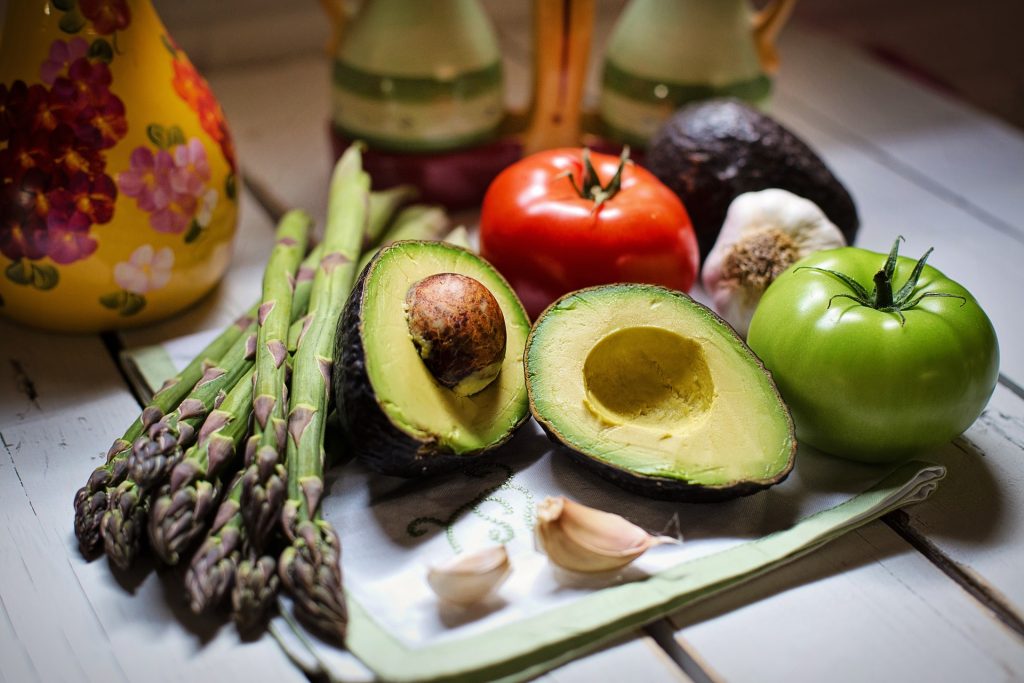