Written by Victoria Scialfa on September 1, 2021

President Joe Biden addressed the nation Tuesday about the recent evacuation out of Afghanistan.

“Obviously the president has come under a lot of fire lately about what I think was a rough start to the evacuation process. But I felt as though his remarks made it clear that he has the courage of conviction,” Wild said.

Wild herself has been critical of the initial evacuation, but nonetheless said she agrees with Biden’s decision to withdraw US troops from Afghanistan.

“Disagreeing with him on the manner particularly the early days of the evacuation should not by any means be construed as criticism of his decision to get out of Afghanistan,” she said.

“I don’t think there was ever going to be a perfect time or a perfect way to accomplish this exit. These things unfortunately are messy,” she added.

Citing his words to the American people, Wild said she was pleased to hear Biden say that more than 120,000 people were airlifted out and the war has been brought to an end.

Wild still has some questions and concerns, she said, such as how the Taliban was able to take the country so swiftly, that will likely be addressed at the congressional hearing level. 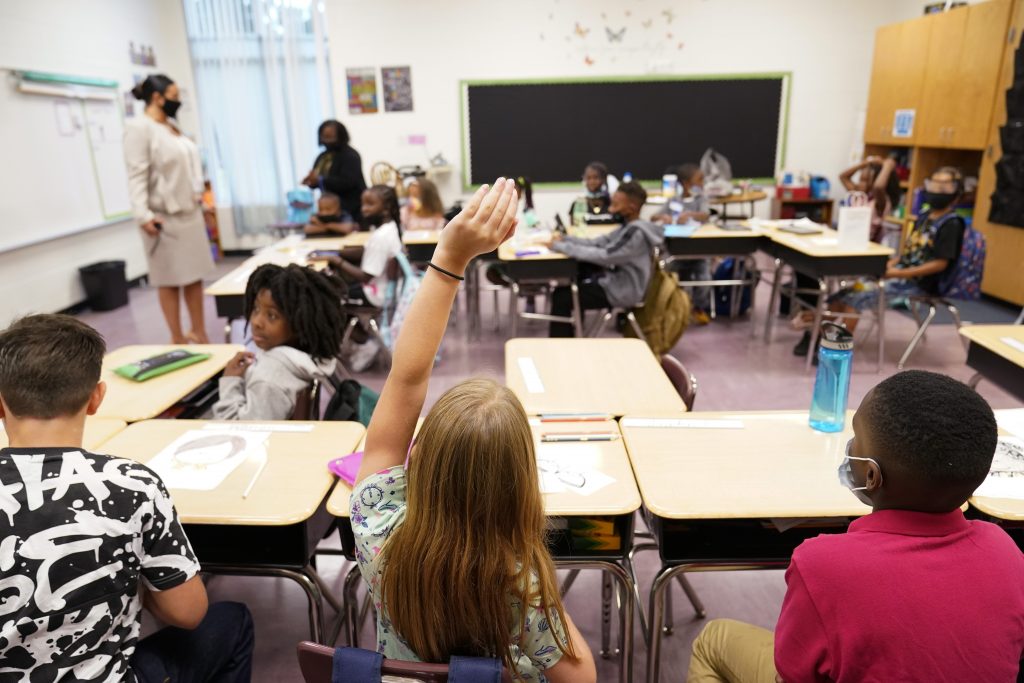 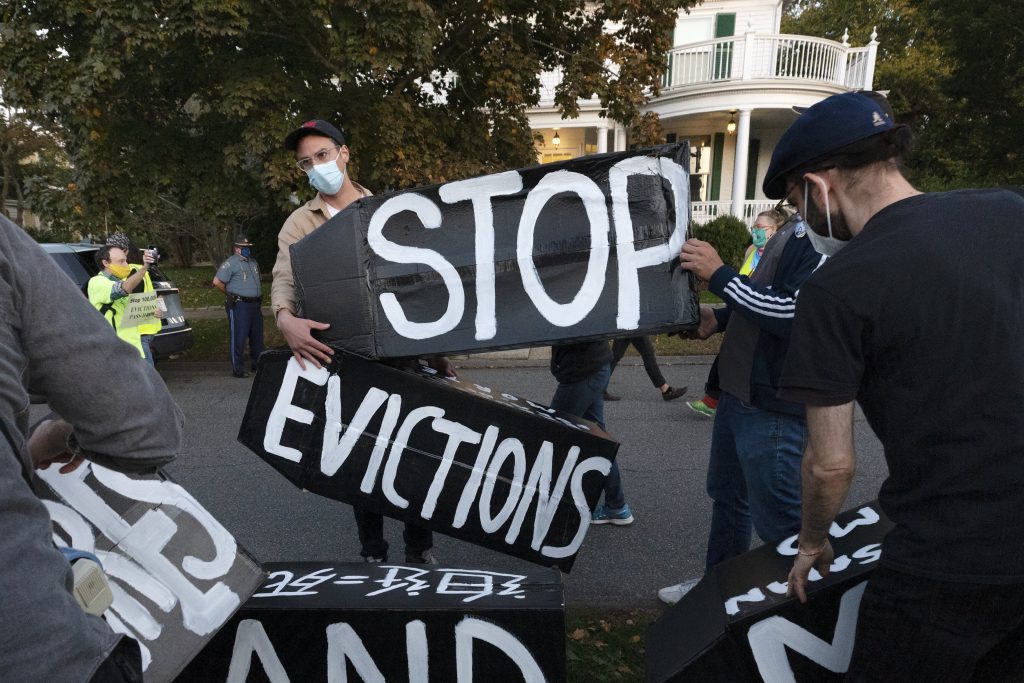