The Democratic governor believes she will not get a fair confirmation hearing in the Republican-controlled state Senate.

Degraffenreid has been slated for a confirmation hearing in the upper chamber since then, but Wolf says state senators planned to question her about baseless allegations of fraud and malfeasance in last fall’s general election.

Wolf slammed Senate President Jake Corman (R- Centre/Huntingdon/Mifflin/Juniata) for suggesting on a conservative radio show that Degraffenreid is hiding something about the election, calling those claims “desperate and utterly baseless.”

The 2020 election was audited twice, both times confirming the result and finding no evidence of widespread problems.

Wolf spokeswoman Lyndsay Kensinger says even though Degraffenreid won’t be up for confirmation right now, she will stay on as acting head of the department. Since she isn’t bound by any timeline, she can stay in that role at least until Wolf leaves office in 2023.

Corman is one of several dozen lawmakers who signed a letter asking Congress to delay certifying Pennsylvania’s electoral votes despite having no evidence that would call those results into question. 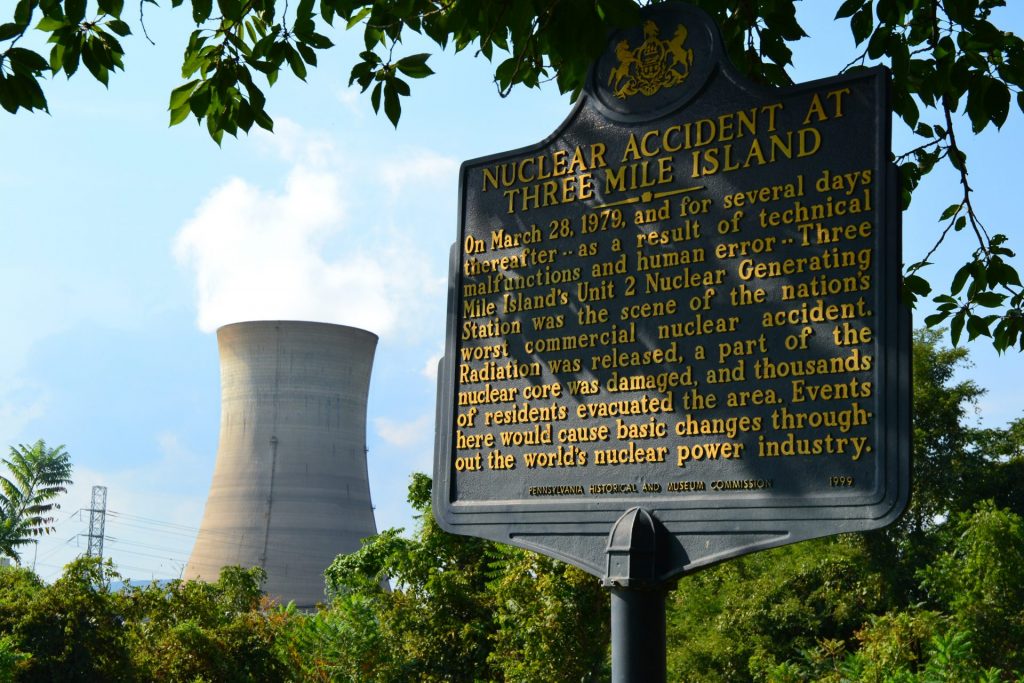 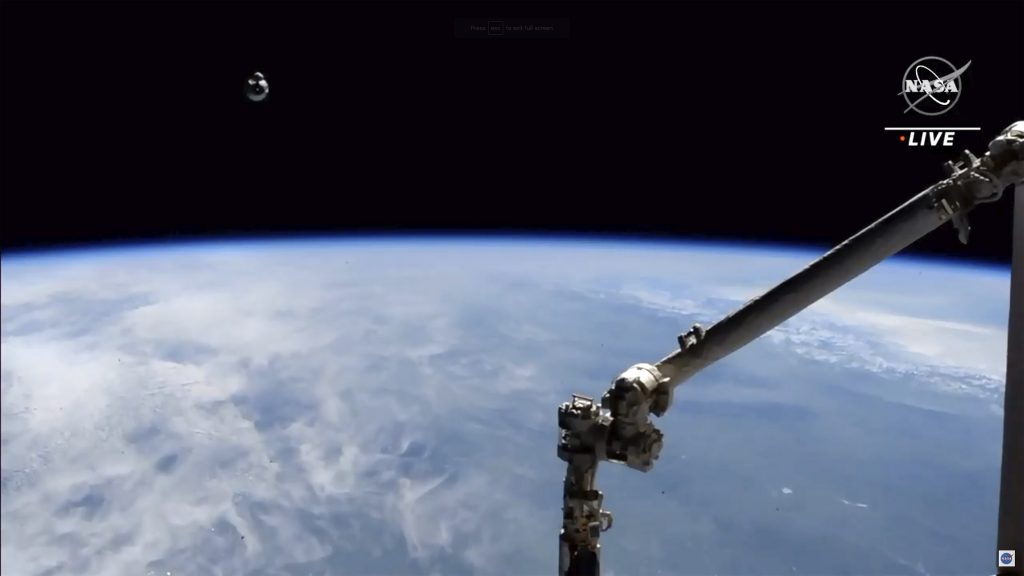