For that to happen, Congress needs to pass President Joe Biden’s Build Back Better Plan, which would include a $66-billion investment in rail infrastructure.

Most of this rail infrastructure funding would go to Amtrak.

Among their plans: new passenger trains would connect Scranton and Allentown to New York City, and faster service from Philadelphia to Pittsburgh.

“After years of meetings, studies and an awful lot of talk, we are closer than ever before to rail cars hitting rails and chugging along to northeastern Pennsylvania,” he said.

Gov. Tom Wolf joined the bi-partisan group, to tout the benefit it could have for Pennsylvania.

“We have an opportunity before us to build a transportation system that will actually meet the needs of the 21st century, “ Wolf said. “Amtrak connects communities bringing all of us closer together. This plan will help expand service to many more Pennsylvanians, and in doing this it will strengthen local businesses, the regional economy and the commonwealth as a whole.”

Amtrak says it can build the new track it needs in as little as three years.

Norfolk Southern, a freight company, owns much of the existing track. It has been historically unwilling to share lines with passenger rail.

However, Amtrak officials say they are confident a partnership is possible.

The bill has passed the Senate and is awaiting a vote in the house. 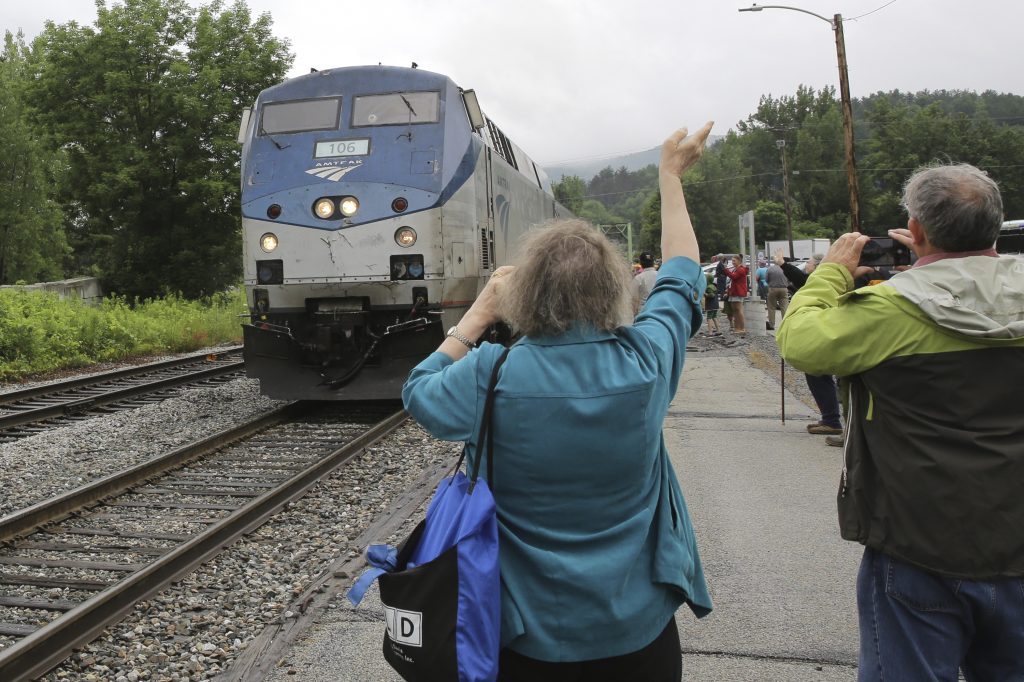 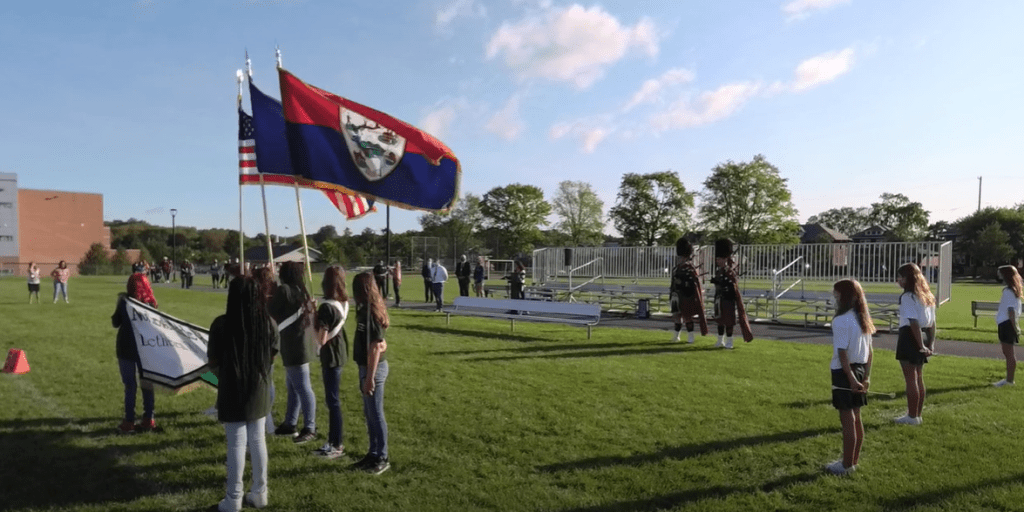