Ida claims the father of a Moravian University student

Ida claims the father of a Moravian University student

The father of a Moravian University student was found dead Thursday after a water incident Wednesday evening.

Bauer was pronounced dead at the scene by the Bucks County Coroner. The cause of death was drowning.

“Troopers were dispatched…for the report of a missing person from a vehicle that had driven into the flood waters of Unami Creek,” the report said.

“Upon arrival, troopers and fire department personnel attempted to retrieve the vehicle, however, the conditions were too severe and postponed the search efforts at 11:30 p.m.,” police said.

The passenger of the vehicle was able to get out and was transported to St. Luke’s University Health Network’s Upper Bucks Campus, police said.

Sources say the victims were the parents of a Moravian University student who were on their way home from a girls’ volleyball game in which their daughter played when the accident occurred.

“Everyone is far too emotional, other than to say the entire Moravian University community will support the student in any way we can during this incredibly difficult time,” Michael Corr, Moravian’s assistant vice president of Marketing and Communications, said. 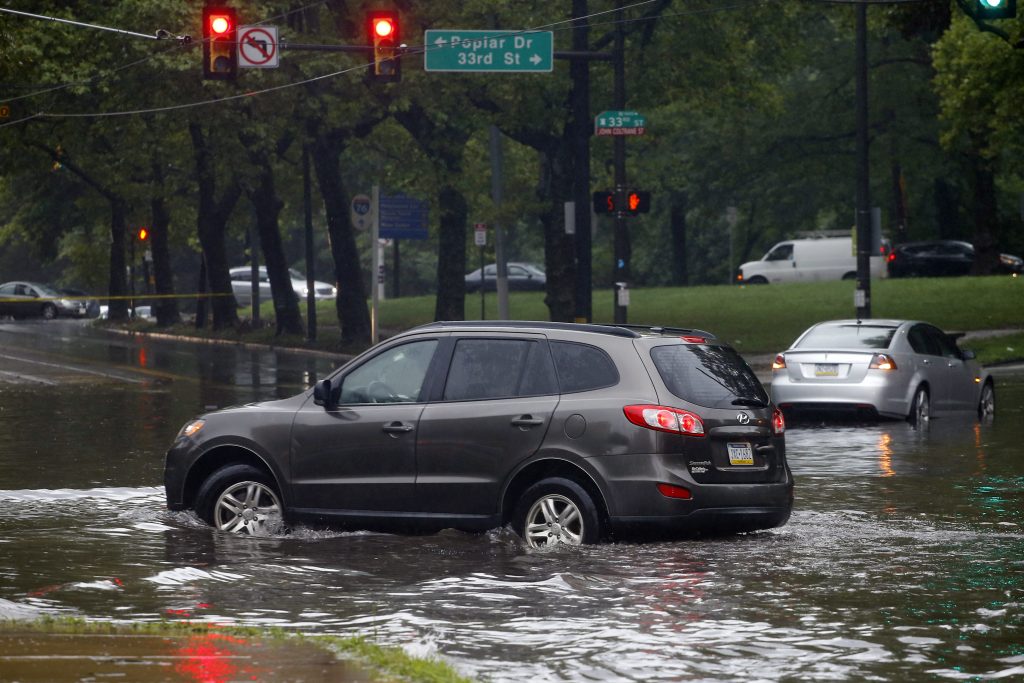 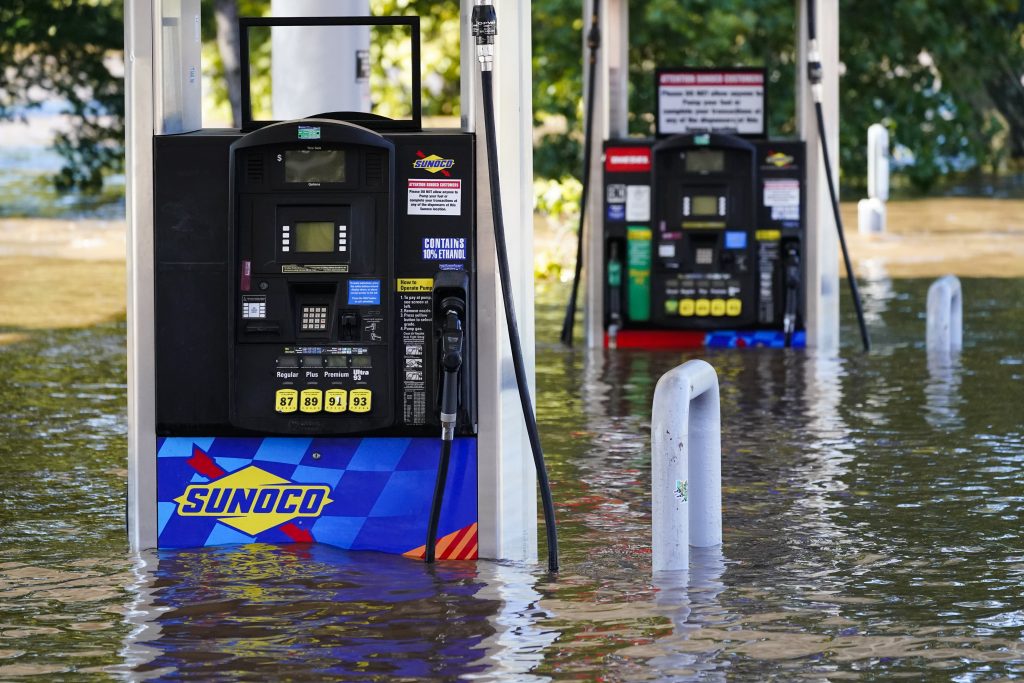