BETHLEHEM, Pa. – Pennsylvanians may see rivers and streams hit their high water levels in the next few days. State officials are still tallying the damage from Tropical Storm Ida, but they say the commonwealth could be in for more flash floods in the future.

Ida dropped up to 8 inches of rain across the state. Search and rescue teams responded to thousands of calls.

But Jeff Jumper, state meteorologist for the Pennsylvania Emergency Management Agency (PEMA), said comparing Ida to previous storms is a challenge because the geography of the state continues to change.

“Two to 3 inches over a community 10-15 years ago is so much different because of land use and other development,” Jumper said.

While officials said Ida was a rare storm, Gov. Tom Wolf said during his two terms in office the state has seen more flash flooding.

“In many cases, we have a lot of heavy local weather that has created more localization and those things I think are all a function of climate change,” Wolf said.

PEMA officials say the number of deaths from flash floods due to Ida remains low.

The Pennsylvania Department of Transportation (PennDOT) reports hundreds of roads across the state are still not functional and are either washed out or impassable due to fallen debris or powerlines. 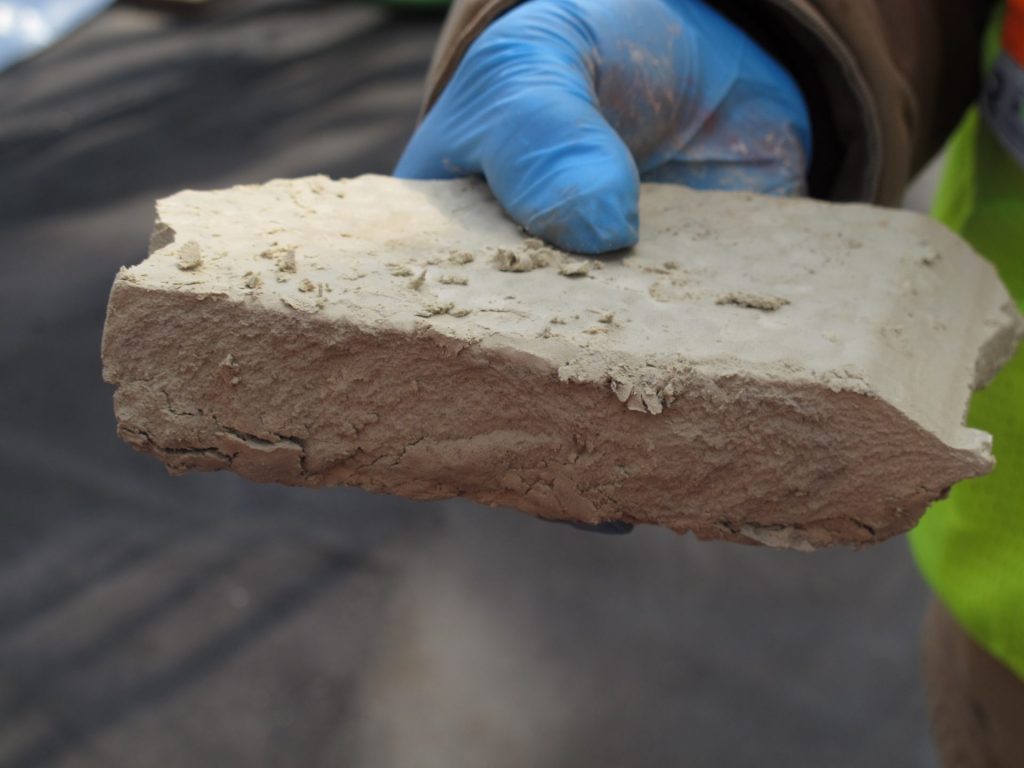 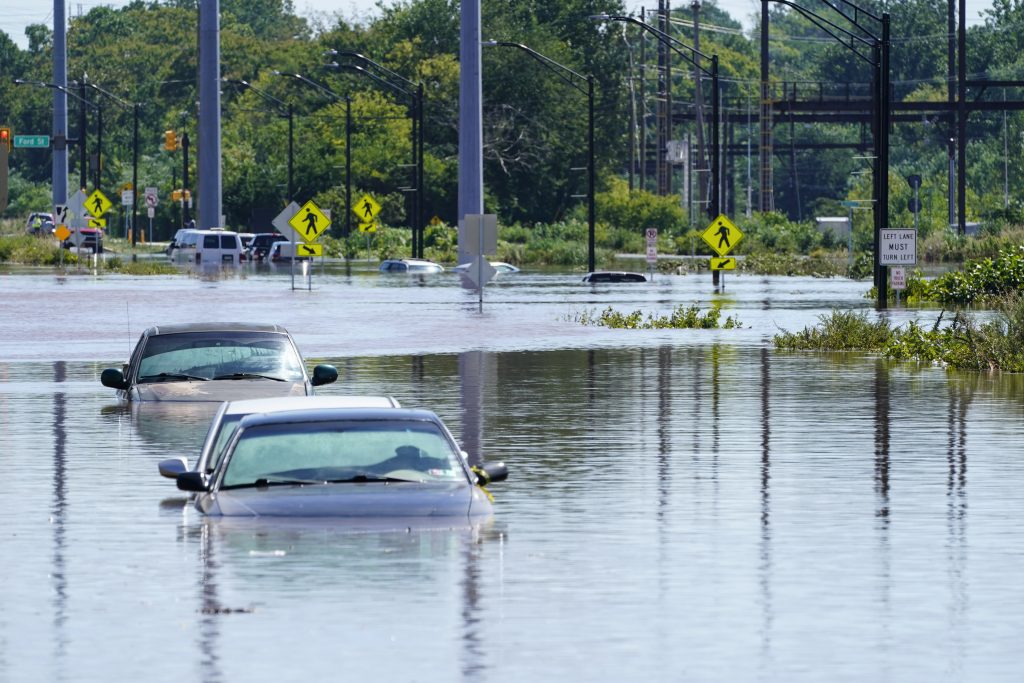