In part, the Congressional proposal aims to support at-home services for individuals with disabilities. Should the legislation pass, additional Medicaid funding would be available to states for home and community-based services, enabling states to raise the wages of home care workers assisting Americans with disabilities.

Currently, the median wage for a care worker in Pennsylvania is less than $12 an hour.

Senator Casey said America needs to invest in “lifting up” these workers.

“We as Americans say over and over again, we care about vulnerable Americans. And yet, we have not been willing, as a nation, to make the kind of investment in the workforce and in the care that would be commensurate or consistent with the values we claim to espouse,” Casey said.

On Sept. 2, the Pennsylvania senator spent around an hour getting a first-hand look at the lives of two Americans impacted by current homecare funding policies.

It’s the work Weidner loves. She said it’s in her nature to help people. But her salary presents a challenge to her fiscal stability. She makes just over $12 an hour and has no paid time off. Despite her role in the home health care sector, Weidner is not offered health care benefits. It’s led her to rack up medical debt.

“I think that’s one of the sad things about care work- that we do this because we love it and because our heart is in it. But because of that, sometimes we don’t speak up for our own needs,” Weidner said.

But Weidner is speaking up now. She supports the Better Care Better Jobs Act and has become a public advocate for Casey’s proposal, as has Kingsmore.

Caregivers like Weidner fight for him, he said, so he should fight for them.

“Caregivers are everything to me because they give me the life that I need and want and have today,” Kingsmore said. 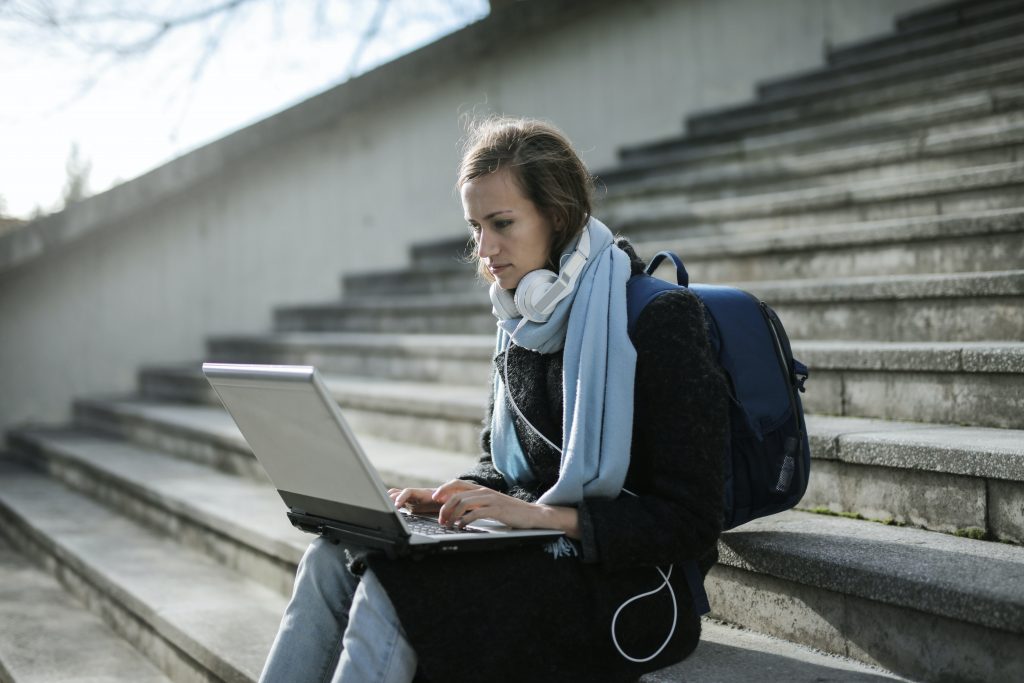