Written by Victoria Scialfa on September 30, 2021

Dent, a Republican, served the Lehigh Valley during a political career that spanned nearly three decades. But long before he was a member of the U.S. House of Representatives, he was a Nittany Lion.

“Penn State prepared me well. I made lifelong friends. Who knew that I would end up pursuing in my work life what I studied in school?” asked Dent.

Dent graduated from Penn State in 1982 with a degree in international politics.

The extension named in his honor is entirely dedicated to STEM coursework and includes new faculty offices, classroom space, a 2,199-square-foot organic chemistry laboratory and a cafeteria.

“It’s a wonderful honor to have my name associated with this STEM lab. It means a great deal to me,” he said.

PSU President Eric Barron, also on hand to celebrate the opening of the new wing, said the facility would provide a valuable collaborative space for students.

“This is kind of a double plus here, to have STEM so important to a growing region, and at the same time, enhancing the student experience so that it really enhances their education,” Barron said.

Dent said his family has long been part of the Penn State community. Not only is he an alumnus, but his mother, sister and two children have all attended the school.

The PennEast pipeline will not be built after all. A Lehigh Valley landowner reacts. 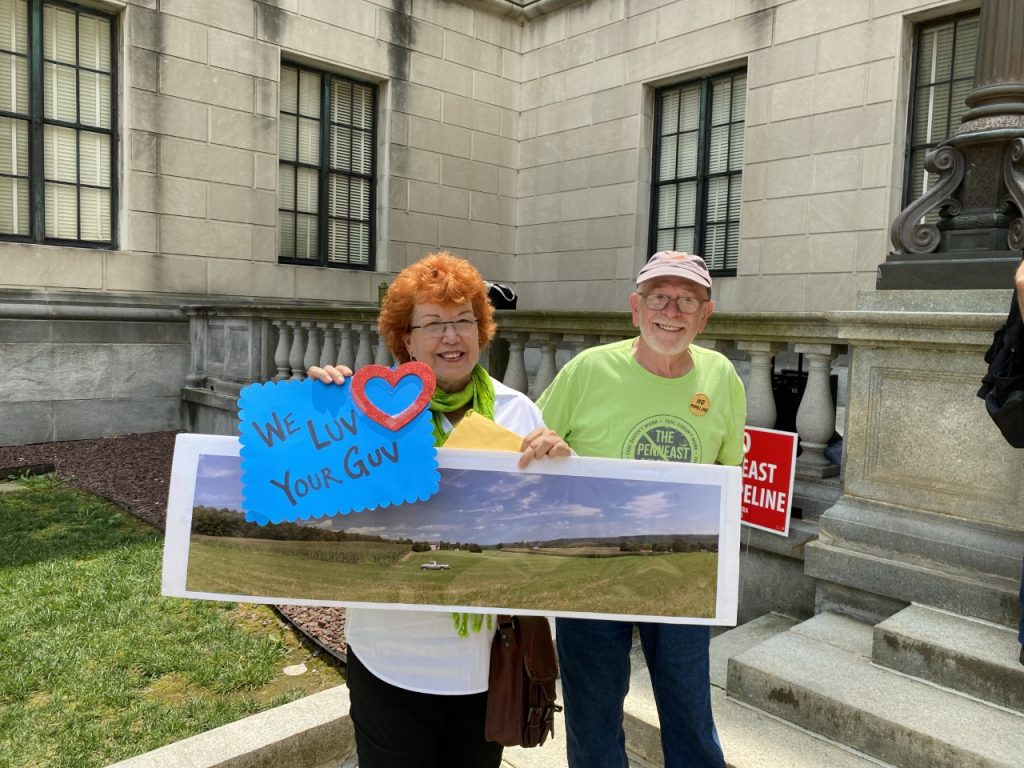 Festival Unbound is filling the streets of Bethlehem with song, dance and stories 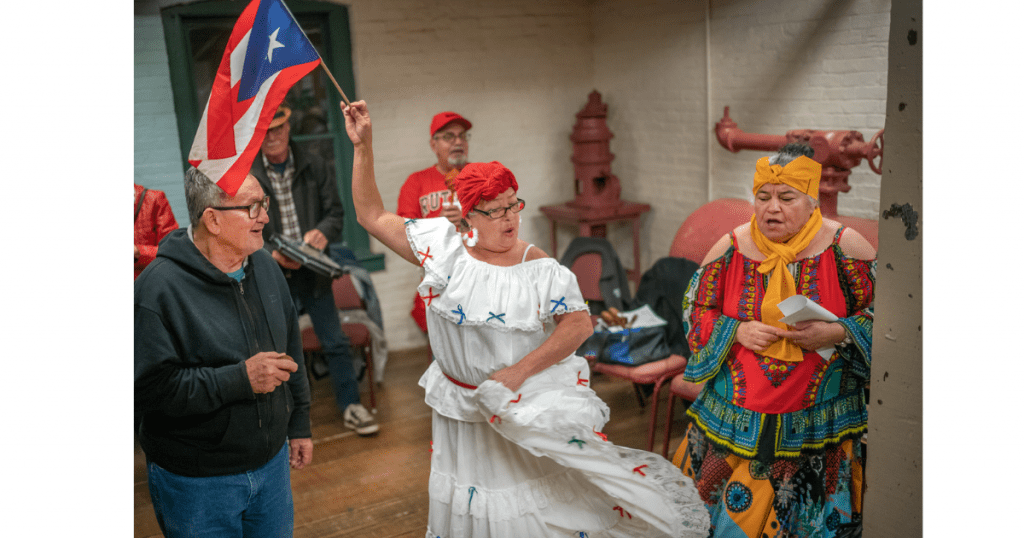