It has been nearly three years since 11 worshipers were killed in a mass shooting at the Tree of Life synagogue in Pittsburgh’s Squirrel Hill neighborhood.

Lawyers are now debating whether prosecutors can use certain statements the accused gunman is alleged to have made as evidence.

Several Pittsburgh police officers testified about the attack during a hearing in federal court Tuesday. They said alleged shooter Robert Bowers made anti-Semitic statements as he surrendered to police.

Defense attorneys say those comments shouldn’t be allowed as evidence at trial, partly because when the suspect made them, the police had not informed him of his right to an attorney.

But at Tuesday’s hearing, prosecutors emphasized that an officer elicited the statements to learn the cause of the still-unfolding crisis, and to assess the scope of the threat, not for investigatory purposes. 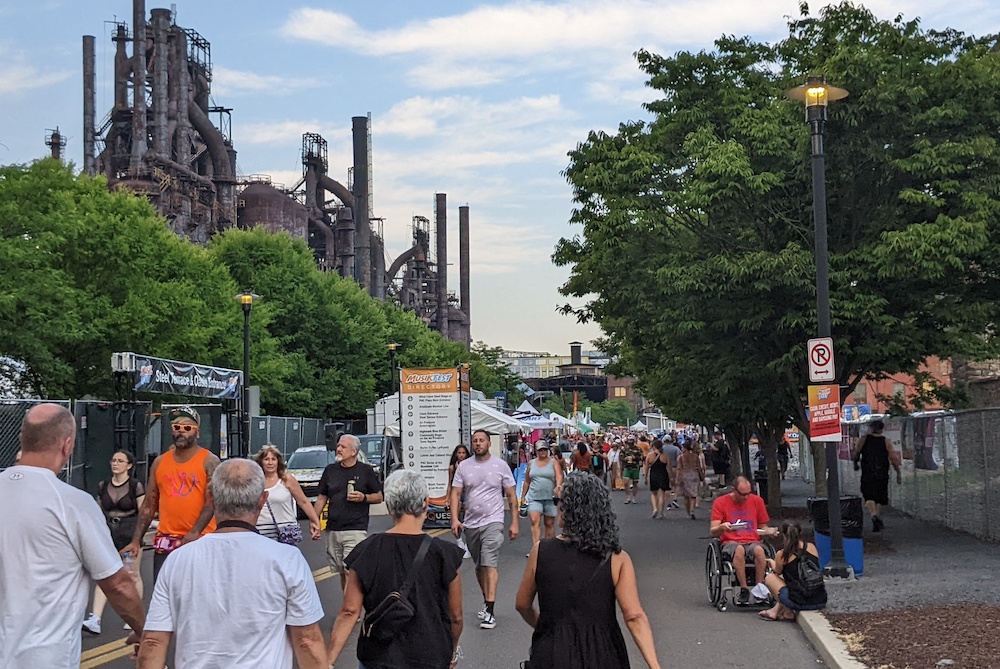 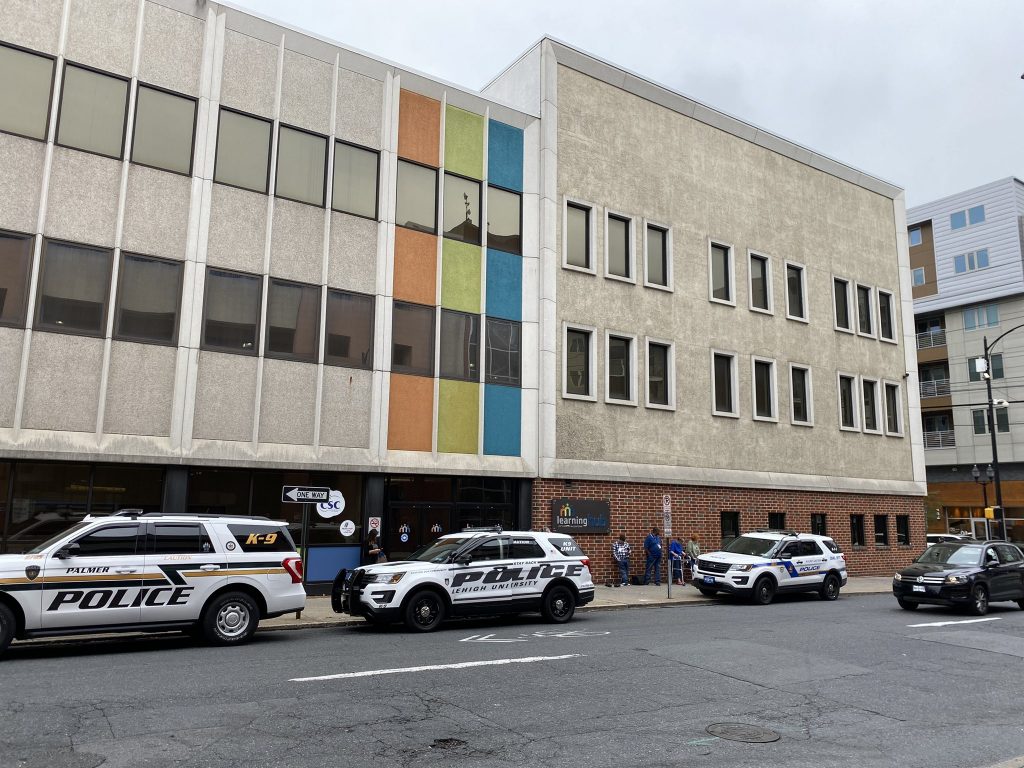