HARRISBURG, Pa. – Touting census data that shows a strong uptick in Pennsylvania’s non-White population, representatives from some of Pennsylvania’s communities of color say new political boundaries should give them a chance for stronger representation in Harrisburg.

“We have an opportunity here. Let’s make the best of it,” Will González of Philadelphia-based Latino group Ceiba told the five-member Legislative Reapportionment Commission on Wednesday. “Pennsylvania’s Hispanic community is ready to be a steward of change rather than victims of it.”

Within the next few weeks, the commission should have the usable census data it needs to start drawing and vetting new state House and Senate district maps for the next decade. While mapmakers have been waiting, they’ve been trying to figure out who stands to gain — or lose — the most from reshaped districts.

At the panel’s latest hearing, partially aimed at fleshing out so-called communities of interest, Gonzáles pointed to U.S. Census Bureau data collected last year that shows Pennsylvania’s Latino and Hispanic population jumped by nearly 46 percent between 2010 and 2020. That means about 330,000 more people who identify as Hispanic or Latino call the state home than a decade ago. Pennsylvania overall grew by just 2.4 percent in the same time period.

Gonzáles argued that fact alone is enough for mapmakers to draw new political boundaries that more heavily include growing Latino and Hispanic communities in eastern cities like Allentown, Reading and Lebanon.

“Ensuring Hispanic civic engagement … with their elected officials will bolster the economic power and global competitiveness of Pennsylvania,” Gonzáles said.

2020 census data show 24 percent of people in Pennsylvania are people of color, up from around 20 percent in 2010. But Ogunmefun pointed out that it’s hard to tell that by looking at state lawmakers. The National Conference of State Legislatures found 90 percent of the group of 253 legislators are White and 73 percent are male.

As the Redistricting Commission prepares to draft and present new maps to the public for comment, it is trying to avoid any legal challenges that would allege it excluded groups on the basis of race, economic interest or political belief. Pennsylvania’s congressional maps, which are not drawn by the LRC, were struck down by the state Supreme Court in 2018 after a lawsuit successfully argued they were gerrymandered to favor Republicans.

With that in mind, the panel took much of Wednesday’s hearing to hear from experts on the federal Voting Rights Act, which outlines rules for how to treat voters in communities that have historically been disenfranchised. Those experts warned the panel that if voting blocs among those communities are unfairly split up, the new maps could violate federal law.

“It is forbidden that a minority community is diluted,” UCLA political science professor and researcher Matt Barreto said. “When there is minority voter strength that could emerge, it cannot be reduced, cracked or divided into different districts.”

Commission chair Mark Nordenberg said the panel will keep communities of color “at the forefront” as it begins the drafting process within the next few weeks.

“I’m still optimistic that we will be able to submit preliminary plans under the framework of the Constitutional deadlines, but earlier than that,” Nordenberg said. “But in a year when the data is late … that puts us under a lot of pressure.”

Ogunmefun argued the LRC should have heard from more people of color on Wednesday. Only half of the eight presenters identified as members of those communities, and only one was a woman. Nordenberg pushed back, saying the commission’s resources are stretched.

“We’ve got a lot of demands pulling us in different directions at this point in time. I think we’ve had more hearings than any commission in the history of the commonwealth. I’m not saying we’re done, but we’re going to have a lot of other things to do,” he said.

The commission has had seven redistricting hearings so far, and is facing a deadline of late January to produce state legislative maps that can be used in time for the spring primary election.

Separately, a Redistricting Advisory Council spearheaded by Gov. Tom Wolf is set to host a series of public hearings starting next week on the state’s plans to redraw its congressional boundaries. 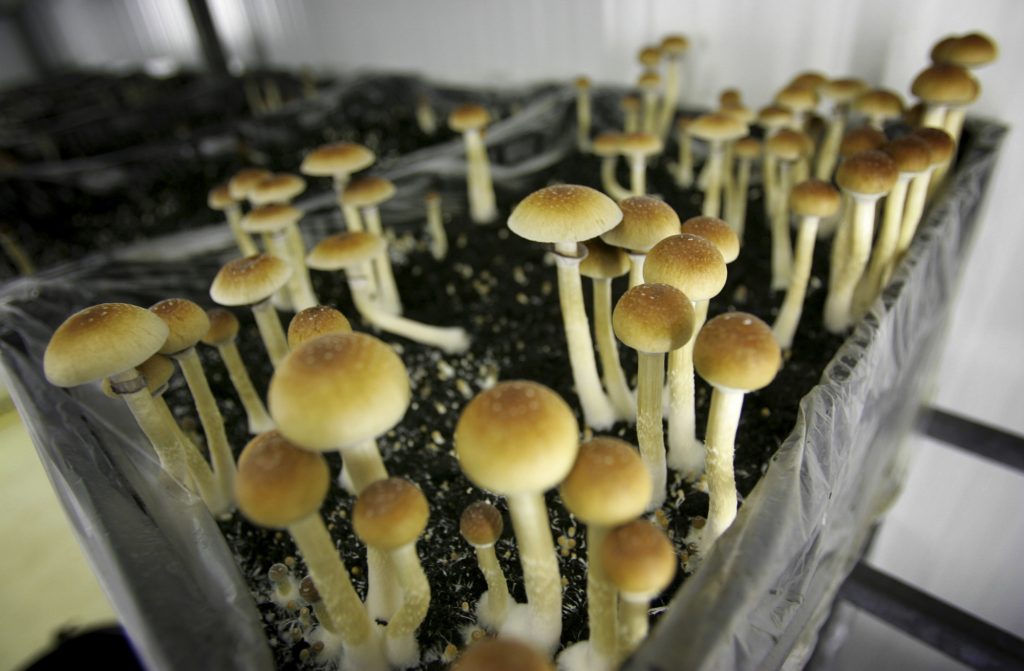 26% of COVID-19 hospitalizations in Pennsylvania are breakthrough cases. But don’t panic