Four members of the state’s congressional delegation are urging the White House and immigration authorities to break a contract with Berks County.  But  the deal for a female immigrant detention facility is finalized and shows no signs of changing course.

She said converting the facility from holding asylum-seeking families to only women is not a solution to the nation’s immigration woes and can present other serious problems.

“Some people might say, ‘Oh, well, this is a good idea.’ Well, it’s just going to be women. detainees. We have seen this movie before. And it is a tragedy,” Dean said.

Dean says detaining women applying for asylum is not the answer.

Dean pointed to the all-women detention center in Irwin, Georgia, which shut down this year during a federal probe into unwanted and unnecessary hysterectomies.

Her letter also notes a $75,000 settlement last year between Berks and an asylum-seeking mother who was sexually assaulted while detained in the facility in Bern Township.

Dean says she has not received a response from the Biden administration yet. 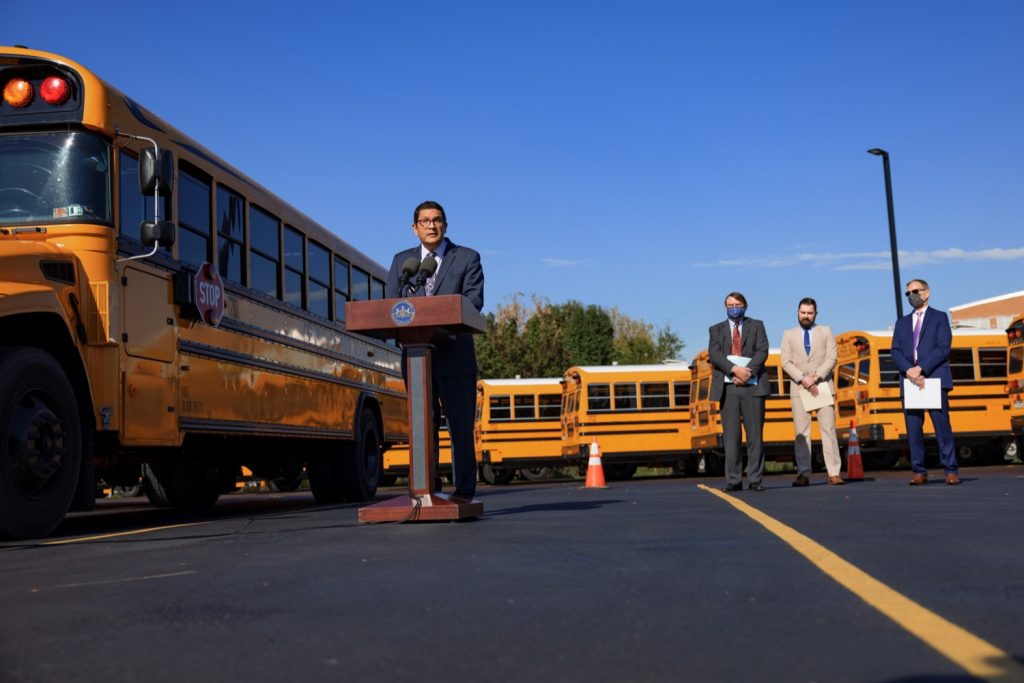