She is the first openly transgender four-star officer in the nation’s eight uniformed services.

The U.S. Public Health Service Commissioned Corps is a 6,000-person force that responds to health crises on behalf of the federal government, including administering coronavirus vaccines and delivering care after hurricanes.

Levine is the organization’s first female four-star admiral and stressed the importance of inclusiveness following her swearing-in ceremony;

“I commit to you that I will be rigorous in my approach. I will follow the science to build a healthier future where we work to create an environment in which no-one is left behind,” Levine said.

During her tenure as Pennsylvania’s health secretary, she became well-known for her daily COVID-19 updates and reminding residents to wear a mask. Earlier this year she was tapped by President Joe Biden to serve as United States assistant secretary for health.

Levine is one of only a few openly transgender government officials in the United States and the first to hold an office that requires Senate confirmation. 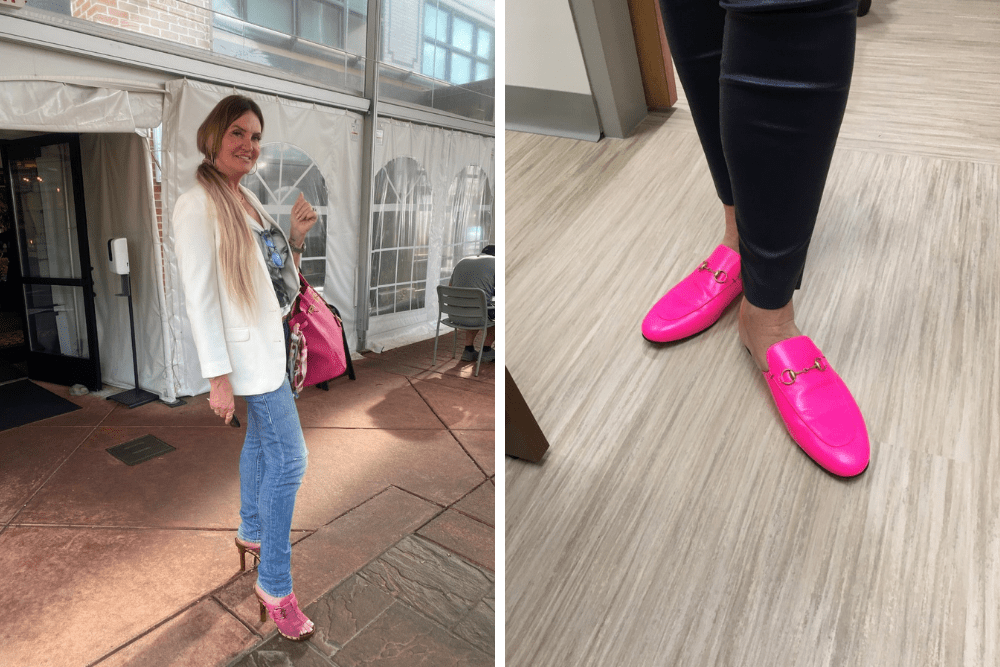