On Monday, the state’s Department of Drug and Alcohol Programs announced that Pennsylvania’s Opioid Command Center will be revamped.

The move comes as drug overdose deaths have increased amid the pandemic.

Most overdose deaths are still tied to opioid use. But officials said lately one in five is due to stimulants like cocaine and methamphetamine.

“The newly established response team will shift its focus from solely opioids to all substance use disorders,” said Jen Smith, secretary of the state’s Department of Drug and Alcohol Programs.

The center was created in 2018 and includes support from 17 different agencies.

Jerry Daley, executive director of the Liberty Mid-Atlantic High Intensity Drug Trafficking Area, one of the partner groups, said the change is needed.

“Today we face what some describe a fourth wave in the overdose crisis,” Daley said.

Smith said they hope this change allows the team to expand its work beyond opioid abuse recovery.

“We’ve learned that it’s time to recommit to shining a light on substance abuse disorder as a disease,” she said. 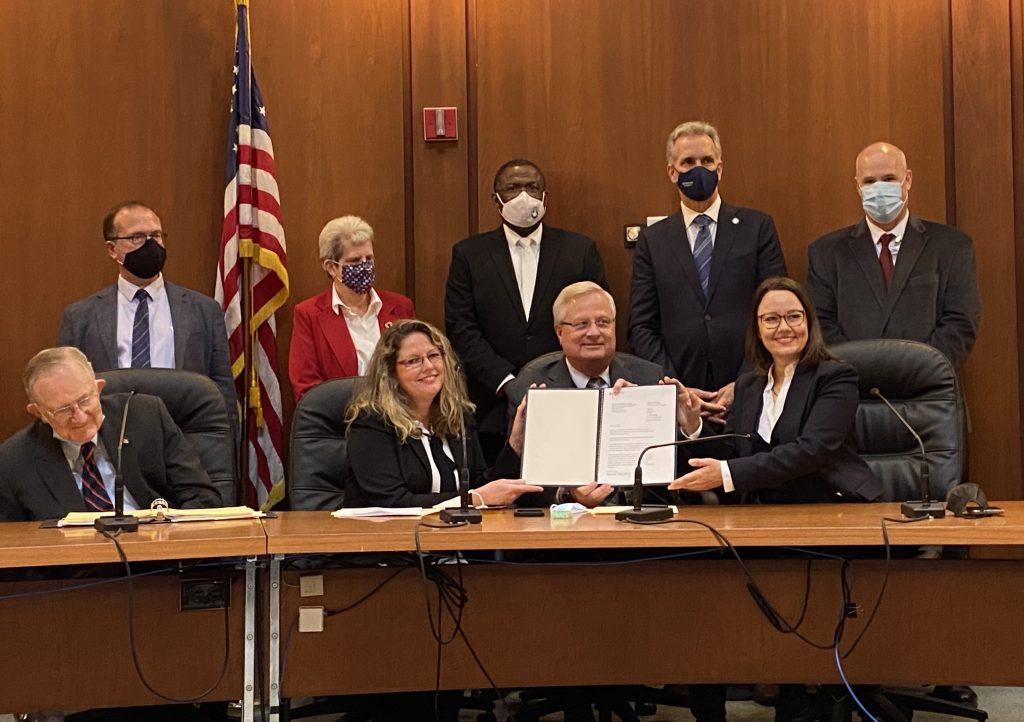 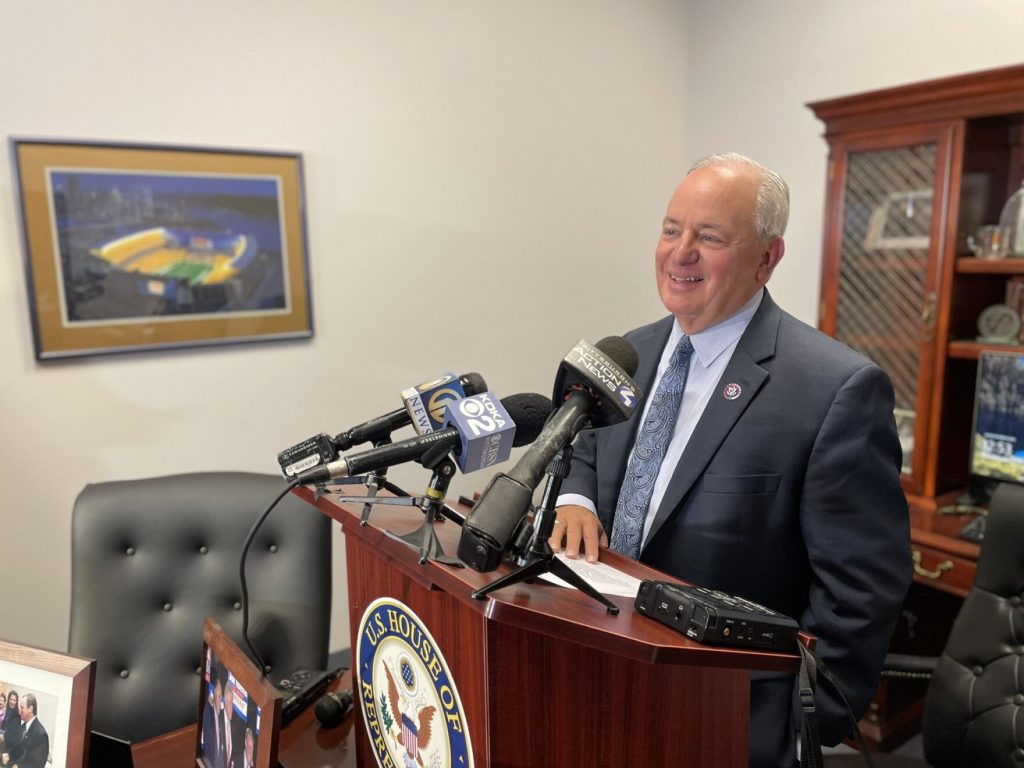