The biggest points of contention between Armstrong and Eckhart were the COVID vaccine mandates and election integrity. Even though Armstrong has not mandated vaccines for staff at county run facilities, he is vaccinated. He attacked Eckhart for not getting the shot.

“As the leader, shouldn’t you be the one that sets the example?” Armstrong said.

“Everyone has a right to fight their war on the pandemic. I’ve chosen not to, and I will not mandate anyone to get shots or wear masks,” Eckhart responded.

As for election integrity, Eckhart criticized Armstrong for not having turned on the video cameras at ballot drop box locations. Armstrong responded that there is no law requiring that video cameras be turned on – and he said neither Republicans nor Democrats questioned any ballots.

The candidates were asked how they could better serve the county’s Latino population, which has increased almost 50 percent in the past decade. Armstrong concentrated on increased legal services – and offering help at a community outreach event.

“We are going to help them with legal problems, free legal advice. We’re also going to have food giveaway,” Armstrong said.

Eckhart said he would focus less on legal problems.

“I’m starting at education for our Latino community,” Eckhart said.

Eckhart and Phillips each touted their county experience and both candidates said they’re willing to reach across the aisle to get the job done.

“If you don’t cooperate with everybody, you’re not going to get anything done,” Armstrong said.

His Republican challenger Glenn Eckhart said he has great relationships with everyone regardless of political affiliation, including Armstrong.

Oktoberfest ushers bier, brats and polka music back to Bethlehem 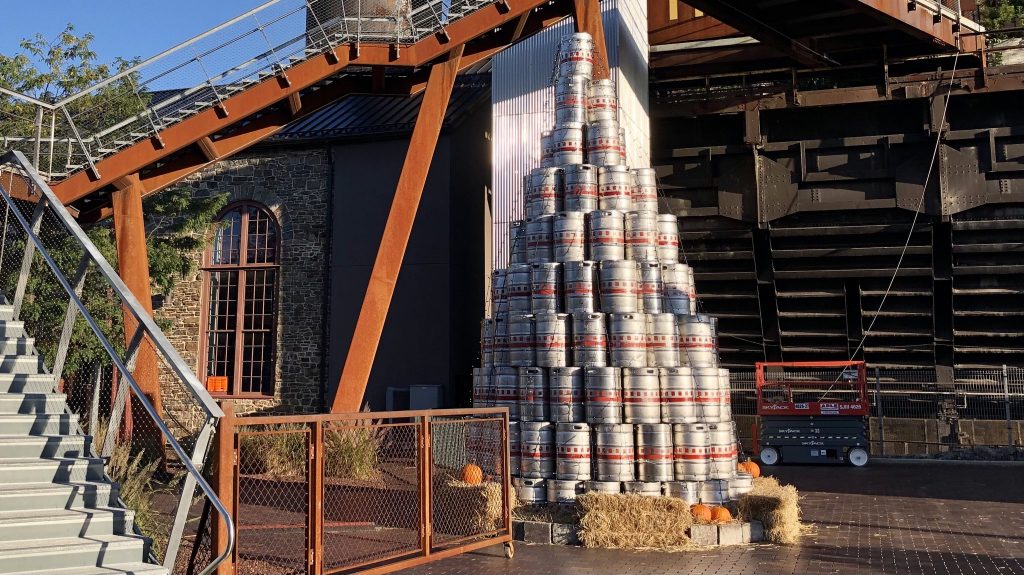 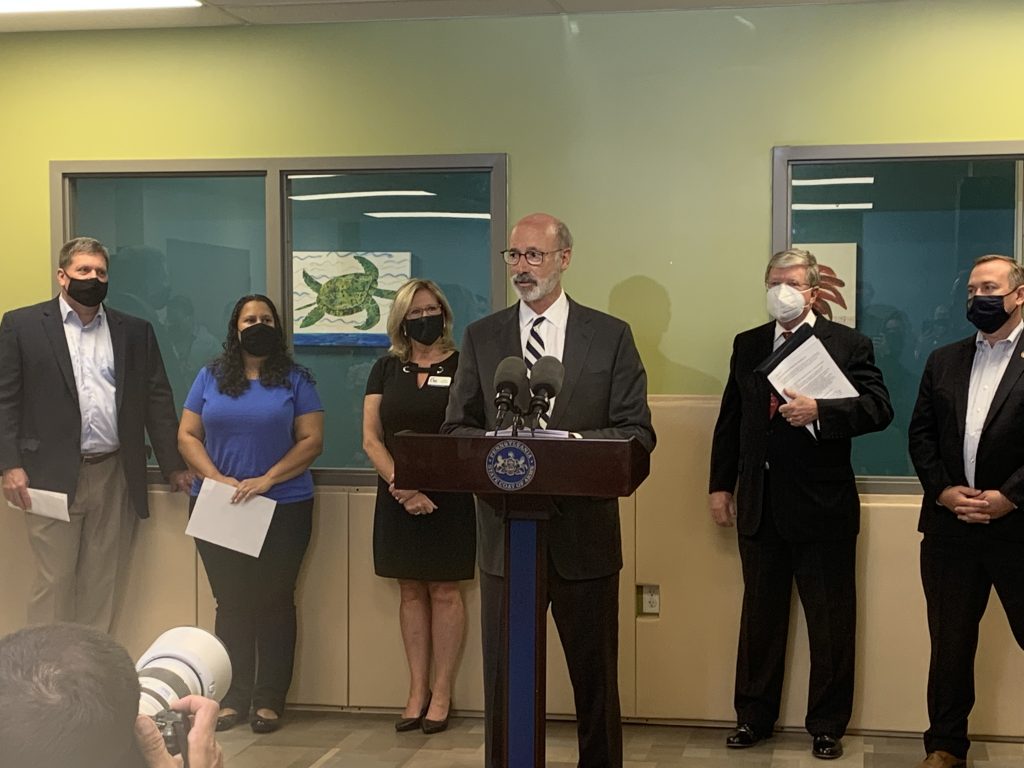