PennDOT’s proposal to repair nine major bridges across the commonwealth met with significant resistance on Thursday during a nearly four-hour hearing of the state House transportation committee.

The transportation agency plans to hire a team of private companies to design, build, and manage the bridges for 25 to 30 years. Normally, the proposal might not have raised any eyebrows, “except for the $2 billion price tag that’s been estimated for it,” said Republican Rep. Tim Hennessey, the committee’s majority chairperson. “And this initiative also included the idea of tolling” — charging drivers $1 or $2 to travel in each direction.

The proposed sites in western Pennsylvania include a span of I-79 near Bridgeville, and two bridges along I-80, one in Clarion County and one in Jefferson County.

During Thursday’s hearing, legislators faulted PennDOT officials for moving too fast on the plan, and providing too little information. Panelist George Mezey of the Trumbull Corporation, a Pittsburgh-based construction company, questioned PennDOT’s assertion that having private companies oversee the plan will save the commonwealth money.

“There’s going to be a markup,” he said. “It will be the equivalent of buying your groceries at Sheetz versus Giant Eagle … you will have paid an extreme premium.”

Many speakers said the addition of tolls will harm small businesses and truckers who, to manage costs, will travel on smaller roads and create congestion. Other critics raised concerns about the impact on families of modest means.

“These citizens really are unable to accommodate even a minimal increase in their monthly budgets,” said Gale Gallo, council president of Lemoyne. She said people in her community frequently travel across one of the proposed toll bridges, the John Harris Memorial Bridge, to access food and medical care.

PennDOT says it does not need the General Assembly’s approval to pursue the major bridge plan. In 2012, the state passed a law that allows PennDOT to create long-running partnerships with private companies to build and maintain parts of the transportation system. In November of 2020, the board tasked with oversight of those partnerships unanimously approved the idea of hiring an outside team to design, rebuild, and oversee the bridge repairs. One of the first major uses of the law, to replace more than 500 smaller bridges throughout the state, was largely hailed as a success. Tolls were not added to those bridges.

The tolls were to be charged for “new construction, it wasn’t going to be existing construction,” said Heffley. “That was expressed to us when we voted [on] the bill.”

A number of legislators asked why PennDOT couldn’t wait for passage of a federal infrastructure bill that could send billions of dollars to Pennsylvania, or use money provided by President Biden’s COVID aid package, the American Rescue Plan.

PennDOT Secretary Yassmin Gramian said even the rosiest of scenarios for federal help wouldn’t fully address the agency’s backlog of projects, or its significant revenue shortfall. In addition, Gramain noted that federal funds require matching money from the state: The gas tax, which supplies nearly 75 percent of PennDOT’s funding, has been threatened by more efficient vehicles, electric cars, and changing travel patterns.

“During the period that the bridges are being tolled, motor license fund dollars will not be used to maintain them,” Gramian said. “We’ll be freed up to support projects” elsewhere.

“If we do not do this, we will have projects that do not get done in every single county,” he said.

Legislators and speakers alike acknowledged the importance of fixing the nine bridges, and the overall need for infrastructure investment. However, when it came to finding revenues, few suggested an alternative to tolling. When suggestions were made, such as floating a bond to repair one or two bridges at a time and using the motor license fund to repay it, they were dismissed as unlikely, given the partisan nature of the legislature. 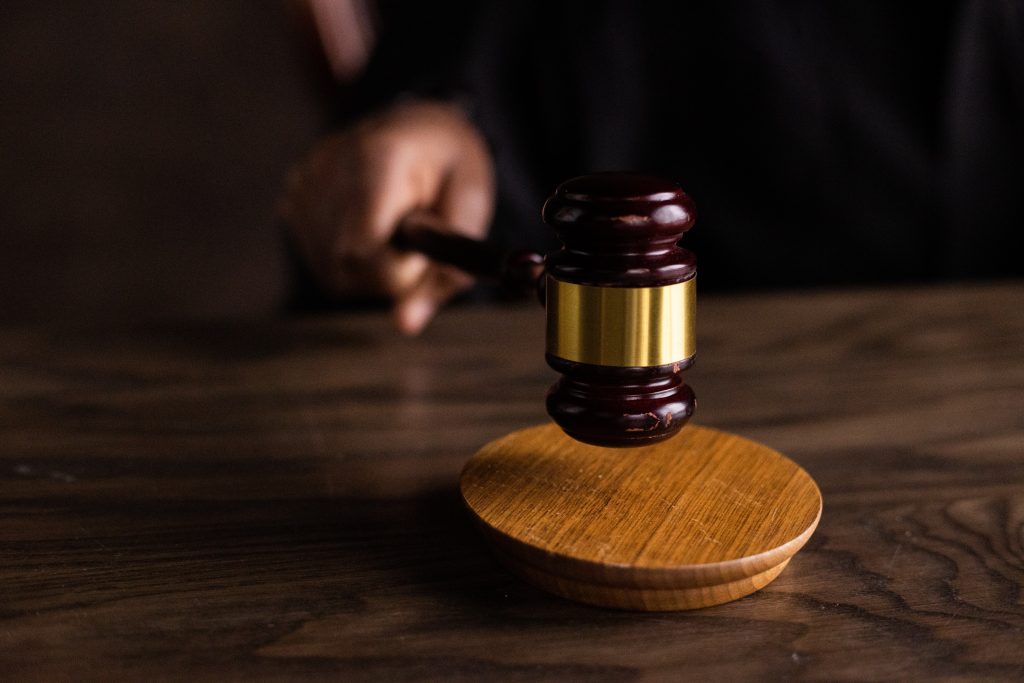