Written by Victoria Scialfa on October 29, 2021

“Last night, WLVR and our sister station PBS39 hosted a debate between candidates in the Bethlehem mayoral race, Democrat William Reynolds and Republican John Kachmar met with you and Lehigh Valley Live’s Sarah Satullo co-moderating. Let’s talk about some of the highlights.”

“You know, Brad, it was really, I would say, an evening of contrasts. First, we have the Republican candidate, John Kachmar as you mentioned. A fiscal conservative. He was there touting his many years of experience in municipal and county administrations, both here in the Lehigh Valley and in four other states. He’s also semi-retired as well.

“So, at the end of his [Kachmar’s] career, contrast that with young democrat William Reynolds, he was the youngest man ever elected to city council back in 2008. So, he’s got a lot of stake in city government and big plans for the city. He’s also a high school history teacher.

“So, I think that one of the things that was really striking was the perspectives that they brought based on who they were to the issues on the table. Whether that was the finances of the city, whether that was development, climate plan and climate action plan issues and diversity equity and inclusion.”

“There really was a lot of contrast between them. Of course, Reynolds, having served in the city council, was really quite positive about the state of Bethlehem. You could even say he was an advocate for Bethlehem exceptionalism, contrasting the city with other post industrial cities.”

“Yeah. Kachmar ended his presentation with a very striking phrase, ‘I just want to fix this city.’ He was looking at things as not ok.”

“I think that one of Kachmar’s central issues in running for this race is what he said were his concerns about the city’s finances, about structural deficits built into the city. He talked about over the next five years about $32 million in deficits that are going to come up for the city. And he also raised issues of nepotism among city employees and he said that city employees are demoralized by that. And he feels like there needs to be more transparency and a more conservative approach to the city’s finances.”

“He was sort of using some common Republican talking points, a strong distrust of politicians. I think it’s fair to say on Kachmar’s part and of course opposition and a fear of taxes and tax increases. But in contrast to that, he also used some language that you often find more common to Democrats’ positions. He had no problem using the term systematic racism. And he had no problem advocating for a homeless shelter to be built in Bethlehem.”

“You know, Brad, in some ways, I think Bethlehem is a lot like Pennsylvania in that we are a moderate swing state and to win as a Democrat or a Republican, you know,  successful politicians tend to lean toward the middle when they can. And a city like Bethlehem hasn’t elected a Republican mayor since the 1990s.

“I thought it was striking that he talked about systemic racism, and when you know, issues of diversity and equity and inclusion were pretty central in the debate, William Reynolds talked about his plans to appoint a director of equity and inclusion. Someone who is bilingual and will be in his office while Kachmar kind of railed against systemic racism, generational racism against Latinos in the Bethlehem community. Hispanic people of Hispanic heritage now make up 30% of the city’s population. He said the city is long overdue to right those wrongs.”

“Toward the end, maybe the most contentious moment was when Reynolds demanded to know whether John Kachmar had voted for Trump.”

“You’ve got that right and Kachmar demurred. He wouldn’t say who he had voted for and then Reynolds came back with a question. ‘Well, do you think that the 2020 election was legitimate?’ That was essentially his question.

“Kachmar gave an interesting answer. He said he hadn’t seen any proof that Joe Biden isn’t president. But then he did come around and say he didn’t vote for Biden or Trump and he left it there. So, that was I think one of the spicier moments in last night’s debate.”

“It sure was a reminder that Tuesday is election day. Polls open at 7 a.m. And close at 8 p.m. And at this point, officials recommend delivering mail in and absentee ballots directly to an official ballot box or election office. If you mail your ballot and it’s not postmarked by the time polls closed on Tuesday it will not count.”

“And if you’re looking for reliable information concerning this and future elections, visit vote.pa.gov.“ 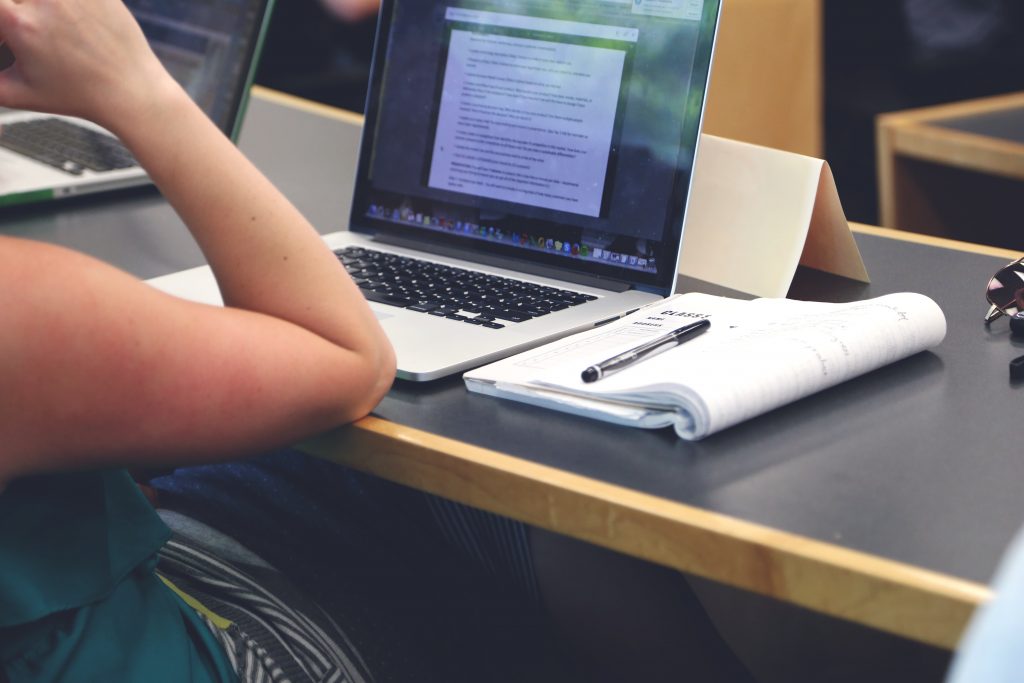