BETHLEHEM, Pa. – In our regular Friday feature, “What You Need to Know,” WLVR’s Brad Klein speaks with WLVR’s News Director, Jen Rehill about the week’s top local news. This week: Mail-in ballots are starting to arrive for those who have requested them, and in Northampton County, drop boxes are open; and labor shortages are affecting a broad range of jobs in the Lehigh Valley and it’s pawpaw season and Brad has sampled the wild local fruit for the first time.

“I have in my hand right now my Northampton County mail-in ballot which arrived this week in the mail.”

“Confirming what we’ve heard, that those Northampton County ballots have started arriving across the valley  but we do have some news on what to do with them. The state’s acting election secretary is recommending that people drop off those ballots in person again this year.

“Veronica Degraffenreid says this is because of widespread postal delays, a lot like we saw last year. Now, we’re not expecting the voter turnout that we had in a presidential election on Nov. 2, but nevertheless, you’re going to want to get those mail-in ballots to drop boxes.”

“And I’ve walked by the dropbox in Bethlehem City Hall and I see that it’s already open.”

“In Northampton County, you can drop your ballot off. Now, there are four sites including that one in Bethlehem City Hall, but mail-in voters will have to wait for that option in Lehigh County. Their drop boxes won’t be ready until Oct. 18. There will be five in Lehigh County and by the way, that’s also the state deadline to register to vote.”

“There’s been a persistent national story that has also affected the Lehigh Valley lately and it’s labor shortage affects industries across the valley, at this point.”

“We are seeing the impacts of these labor shortages and global supply chain issues hitting industries, as you said, across the Lehigh Valley and across all kinds of industries. One story WLVR Reporter Chloe Nouvelle drilled down on this week, looked at school cafeterias, she spoke to the food services director at Parkland School District Lori Seier, who said she’s never had the difficulty she’s had this year, both getting provisions and the people to serve food to the district’s 6,000 students.”

“I was losing quite a few nights of sleep because I wasn’t sure we were going to have food by the end of the second week of school.”

“And for the grownups, getting a cup of drive-through coffee has been hard locally as Starbucks locations across the region are limiting their hours. Those company officials say again, staffing shortages are the culprit.

“Looking down the road to winter weather, PennDOT officials this week said they might not have enough workers to clear roadways in the winter weather. They are about 600 people short right now.”

“So you can find those stories and more on that subject on our website, WLVR.org, and I’m sure we’ll be continuing our coverage on the issue of labor shortages. There’s also a fun story that we did this week on pawpaw season.”

“That’s right, Brad. Megan Frank took a look at Pennsylvania’s native tree fruit. It’s got a long history of use in the area, pudding, bread, pie, ice cream. In the latest twist, a vodka company in York is making pawpaw-flavored vodka.

“But Brad, I understand you’re a pawpaw aficionado. Do you have a favorite recipe?”

“The truth is, I’m a novice. I encountered my first pawpaw this week and I have to say the texture was a little bit of a problem for me. It’s very custard-y and kind of mushy when it’s really ripe but it has an amazing kind of musky, hard-to-describe flavor. I don’t know if I’m going to be rushing back in. I’d like to try the bread pudding though.”

“That does not sound bad but I think I’m probably going to stick with apples this season.” 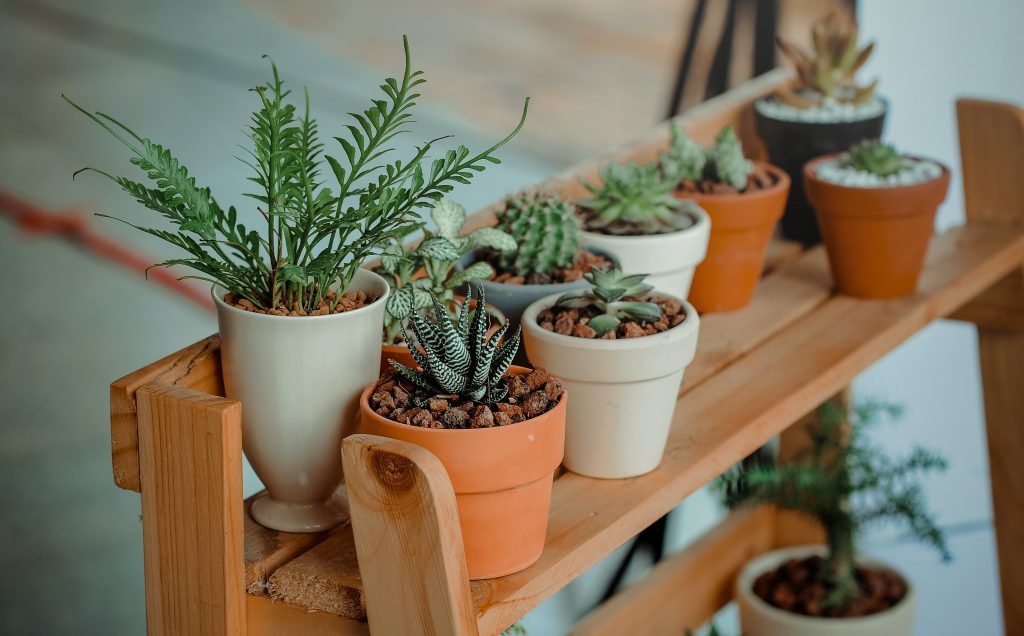 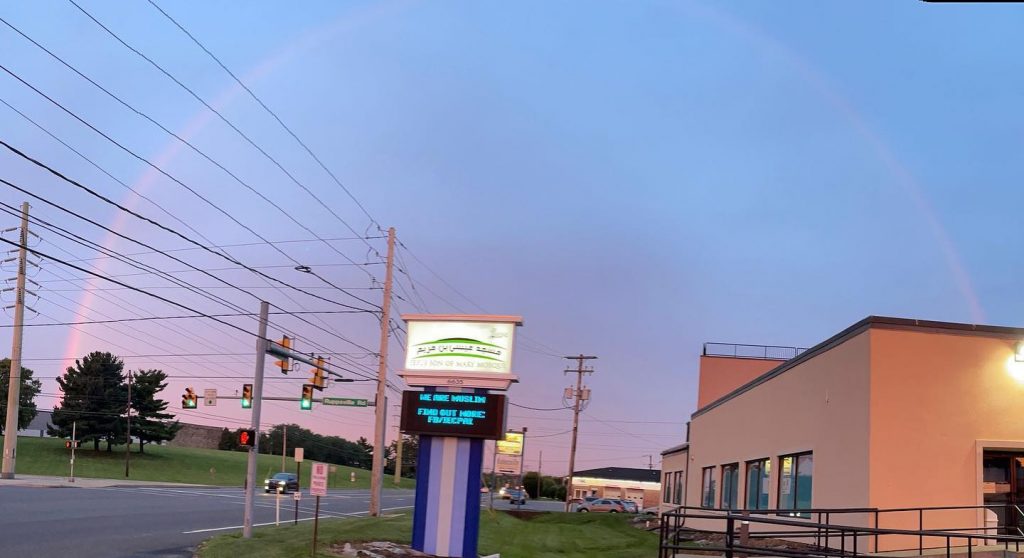