Last winter’s snowstorms blanketed much of Pennsylvania with several feet of snow, shutting down businesses and making roads impassable. State officials gave an update Monday on their snow preparations this year amid a national labor shortage.

The commonwealth has more than half a million tons of salt on hand to clear snow from the expansive roadway system.

But it still needs 600 temporary workers to help do that.

“It has been a challenge to get plow truck drivers and diesel mechanics specifically,” said Melissa Batula, acting executive deputy secretary of the Pennsylvania Department of Transportation (PennDOT), at a press conference Monday.

Batula said a shortage of workers across the country has exacerbated difficulties finding workers locally, but it was tough last year, too.

“We’re alway concerned about getting drivers,” she said. “If not for our ability to meet the demands of the system, but [we’re] also concerned with our employees and being able to get adequate downtime.”

Batula says one of the struggles is that other companies often pay more for the jobs than the government agency can offer.

“It’s getting increasingly difficult to compete with the private sector for those that have CDL driver’s [licenses],” Batula said.

If they can’t fill all the positions, she said, then the agency may have to shuffle teams around the state in order to follow snow emergencies.

A list of available PennDOT winter positions that include drivers, mechanics and welders is available on PA’s government jobs website. It offers same day applications and job interviews. 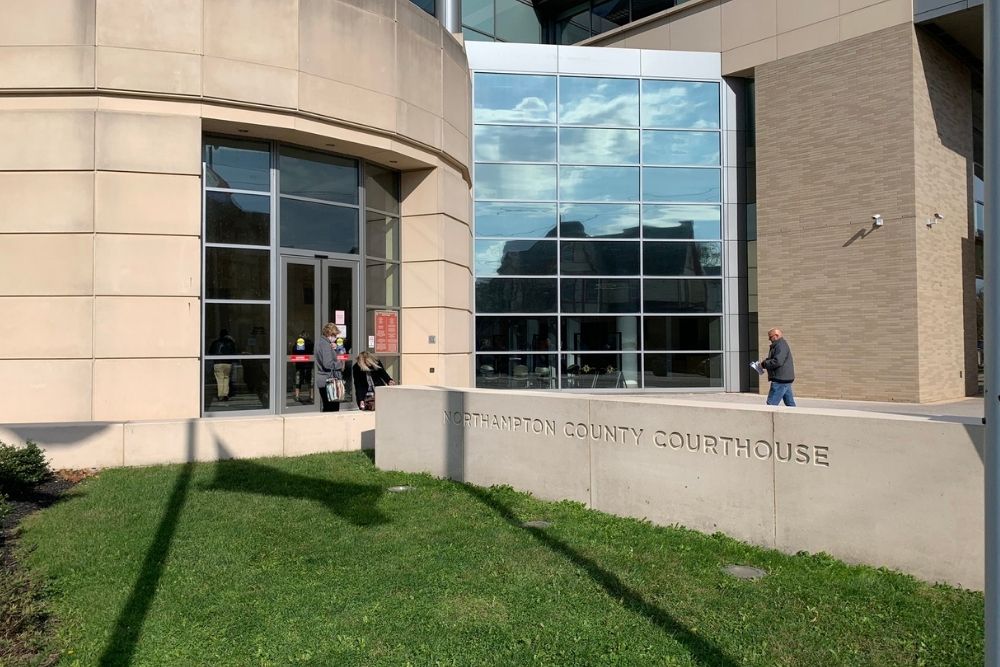 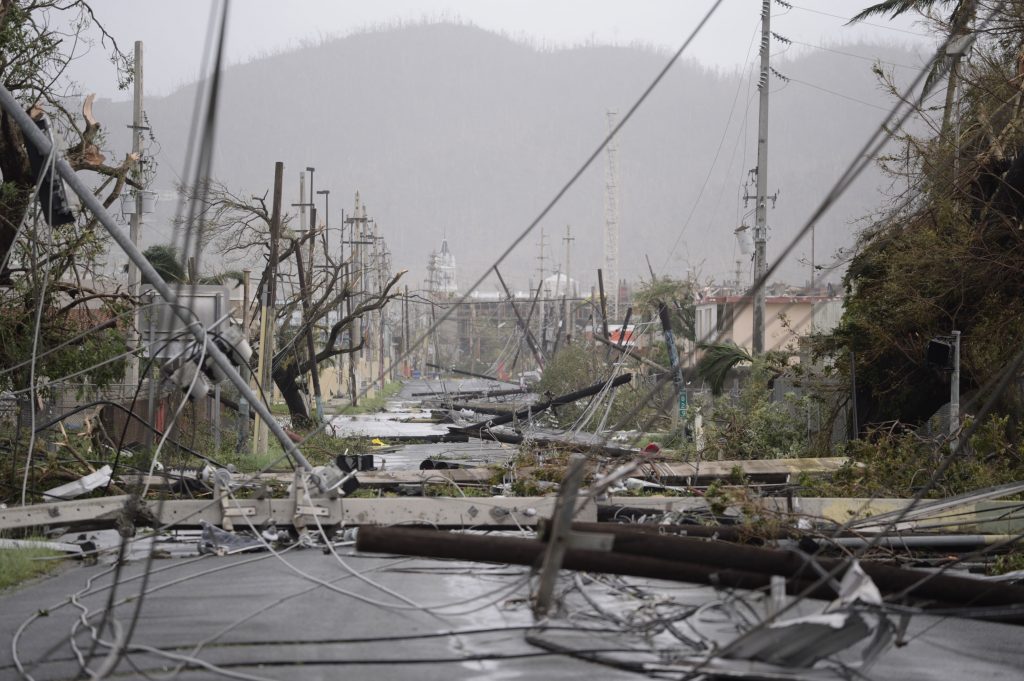