Written by Mariella Miller on November 11, 2021

Two firefighters were injured along with a police officer and civilian involved in a nearby vehicle collision.

The Allentown Fire Department said all three floors of the residence where the fire broke out were destroyed.

Fire Capt. John Christopher said the Red Cross is assisting the residents whose homes were damaged with food and shelter.

He anticipated more neighbors will be displaced due to damage to the adjoining properties.

Allentown Police Chief Charles Roca said a patrol car flipped on the way to the blaze and slammed into a parked vehicle, injuring a passenger. Both have been taken to an area hospital.

Both the crash and the cause of the fire are under investigation.

‘What You Need to Know:’ The school mask mandate and Northampton County vote-counting

An interview with Grover Silcox, host of Veterans Day special ‘Victory in the Sky’ 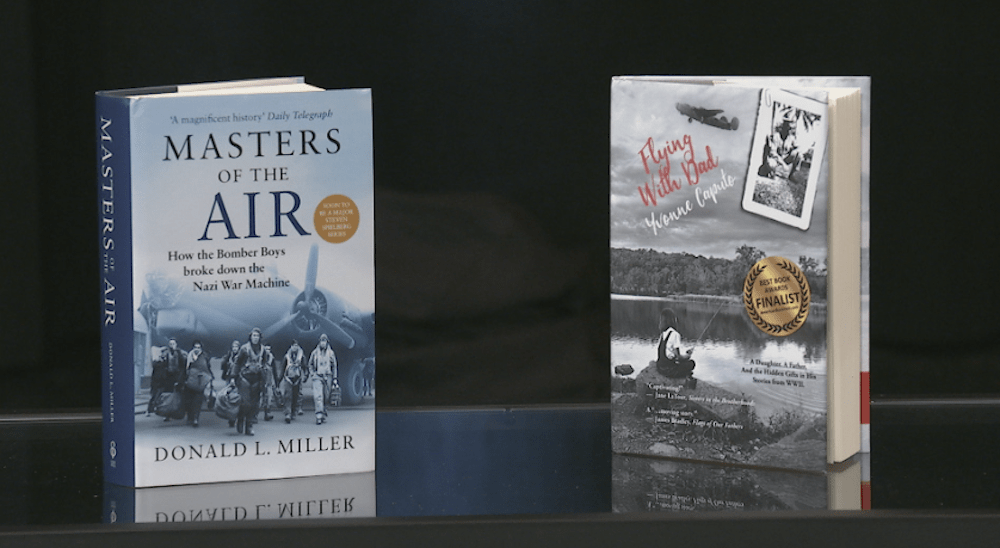