Written by Mariella Miller on November 17, 2021

Some Republican state lawmakers are pushing to overhaul how appointments to an air quality advisory board are made.

It’s another response to the Democratic Gov. Tom Wolf’s attempt to join a regional cap-and-trade program for greenhouse gas emissions.

The measure in the state Senate would give the legislature more say on who serves on the Air Quality Technical Advisory Committee. The committee weighs in on the impact of existing and proposed air pollution regulations.

Right now, all AQTAC members are appointed by the Department of Environmental Protection Secretary. Under the Air Pollution Control Act, there must be at least 11 people on the board. There are currently 19.

Democrats opposed the measure in a Senate Environmental Resources and Energy Committee vote, saying it politicizes a source of expert advice.

The Republican-controlled General Assembly has not passed legislation that would help address climate change in more than a decade, instead showing support to the fossil fuel industry. That’s even as scientists warn governments have limited time to stop catastrophic levels of warming by cutting emissions. The House Environmental Resources and Energy Committee has welcomed climate change deniers to testify as experts in the last session.

“Politicizing appointments along party lines is not productive or helpful especially as we continue to confront the growing impacts of climate change,” said Sen. Carolyn Comitta (D-Chester).

Supporters said lawmakers should have more of a voice on the board.

“I think nothing is more political than to have a single, unitary executive making all the appointments and they are beholden to him to do whatever he wants,” said Sen. Scott Hutchinson (R-Venango).

Last year, the AQTAC deadlocked on a vote to recommend the first draft rule that would have Pennsylvania join the Regional Greenhouse Gas Initiative. This year it approved the revised proposal.

AQTAC’s votes are non binding. According to its bylaws, the board’s purpose is “to advise the Department of Environmental Protection on the technical and economic or other social impacts of existing, new, or proposed revisions to pollution control regulations, policies, and new control techniques or technologies affecting air.” 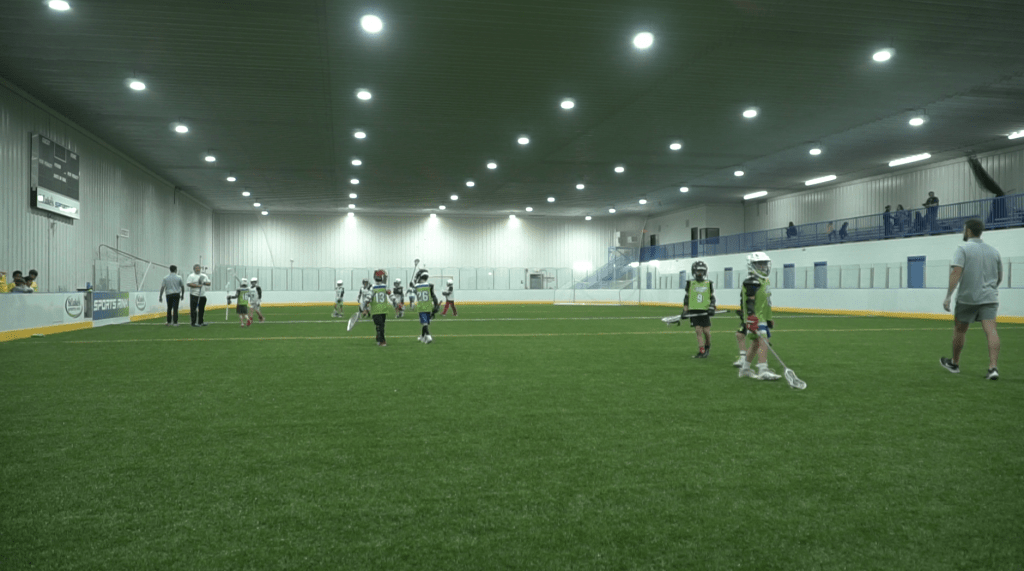 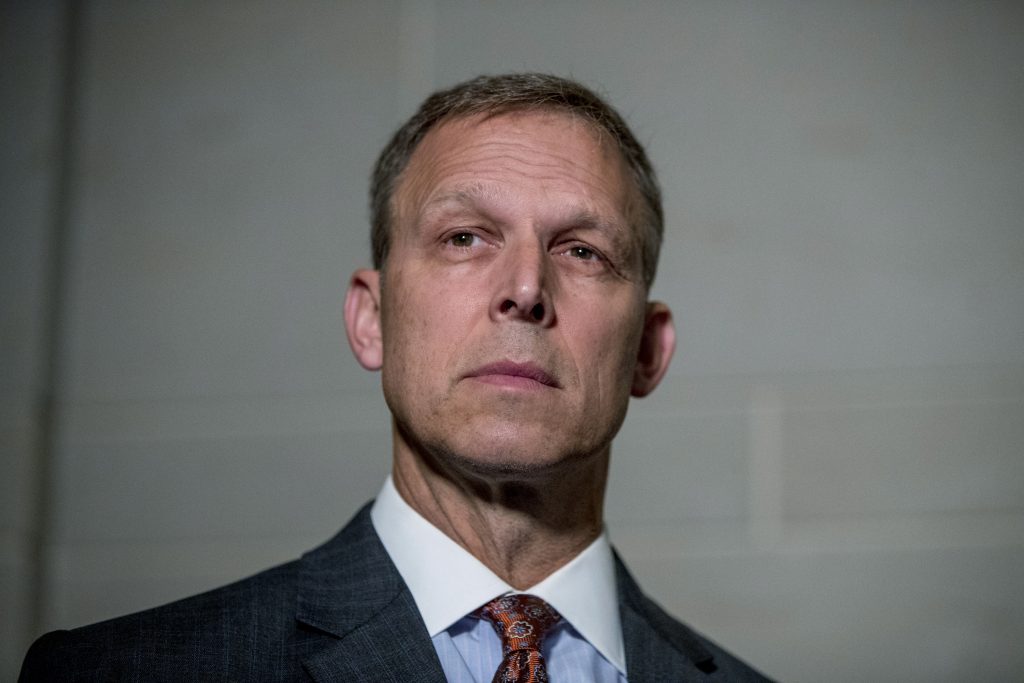