Written by Mariella Miller on November 17, 2021

U.S. Rep Scott Perry (R-Cumberland/Dauphin/York), who is under Congressional scrutiny for his role in a plot to subvert 2020 election results in some states, is set to lead the House Freedom Caucus starting in January.

Perry, a founding member of the group, said in a statement Monday night that he’s ready to continue “holding the line” for the policies and candidates the group supports. He’s replacing U.S. Rep. Andy Biggs (R, AZ-5), who had chaired the group since 2019 and has been termed out.

Perry’s office did not respond to an interview request.

The group was formed in 2015 and now counts 45 lawmakers from 21 states among its members. It worked closely with former President Donald Trump to hawk his policy goals in Congress, and has pushed establishment Republicans in Congress to more aggressively pursue conservative policy goals.

It’s been a controversial group from the start, even among other Republicans. Criticism from GOP leaders includes former House Speaker John Boehner, once calling its members “anarchists.” Trump wasn’t happy when the caucus opposed his attempt at replacing the Affordable Care Act in 2017 because they said an amended version of that bill didn’t go far enough.

Freedom Caucus members are among the most vocal Congressional opponents of President Joe Biden, most recently opposing his administration’s rule for employers with more than 100 employees to mandate COVID-19 vaccinations or implement regular testing.

A political action committee for House Democrats calls Perry an extremist, and criticizes him for spreading bogus fraud claims about the 2020 election and for voting against policies like the recently-signed infrastructure bill.

A Senate Judiciary committee report and reporting from news organizations like the New York Times shows Perry played a role in a plot to overturn 2020 election results in some states — despite no evidence calling those results into question.

At the end of last year, Perry had been talking with a low-level Justice Department lawyer, Jeffrey Clark, about strategies to elevate former President Donald Trump’s false assertions that the 2020 election had been stolen from him.

The Judiciary Committee report shows Perry directly passed Clark’s name on to acting Deputy Attorney General Richard Donoghue in a conversation on Dec. 27, encouraging the deputy attorney general to rely on Clark as “someone who could really get in there and do something about [election fraud claims].” Perry also repeated Trump’s suggestion that the department “wasn’t doing its job with respect to elections,” despite long-standing agency policy that barred it from engaging in political activity.

Clark would later go on to draft a letter pressuring Georgia election officials to decertify the state’s result, claiming “significant concerns that may have impacted the outcome.” The report shows Clark had also drafted versions of the letter to send to other swing states, including Pennsylvania.Pa. Republican lawmakers and the U.S. Capitol attack 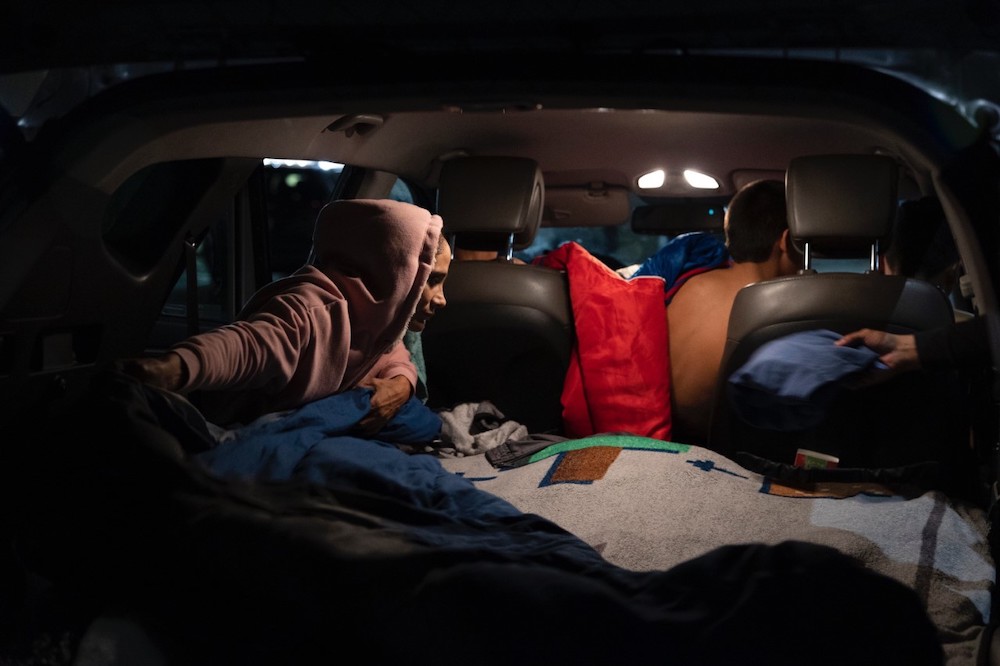