Voters on Tuesday will cast ballots for local school boards.

In the Southern Lehigh School District, eight candidates are running for four board seats.

Given the public’s recent interest in school boards and tension at meetings, WLVR asked candidates how they would manage public debate and conflict as elected officials.

“I would encourage, hey, let’s listen to all viewpoints from our public, from staff internally. What are ways we can improve those avenues of communication so that everyone feels that their voice is listened to,” said candidate Melissa Torba, a Democrat.

Kathleen Parsons, another Democrat, is running for re-election.

She explained that part of the problem with public engagement at board meetings has to do with the format. School board meetings are just that: meetings. They are not debate forums, she said. So, there isn’t an opportunity for dialogue.

“I think people, they’re frustrated because there isn’t a way to talk to the board except for maybe emailing or knowing one of us and having a conversation. And I’m not quite sure what the answer is, but it’s not at the meetings themselves,” Parsons said.

Democratic candidate Nicole Dolan said she’s been thinking a lot about how she’d manage public debate and conflict if elected to serve on Southern Lehigh’s board.

“I have been seeing the ebb and flow of discussions in my school board’s meetings,” she said. “And one common theme that I see is, from my perspective, some people are not feeling heard. And I really think that’s a shame and it’s something that I want to work on.”

Democratic candidate Glenn Laverty said he believes public input is a good thing as school board members are representatives of the community.

“It’s also very important to get feedback from staff and the teachers, you know, people that are going to be implementing some of the policies that the school board votes on. So I think it’s broader than even just the community,” Laverty said.

WLVR also reached out to the Republican candidates for Southern Lehigh’s school board: Christopher Wayock, Stephen Maund, Nicole King, and Mary Joy Reinartz. Two declined our requests for an interview and two did not respond. 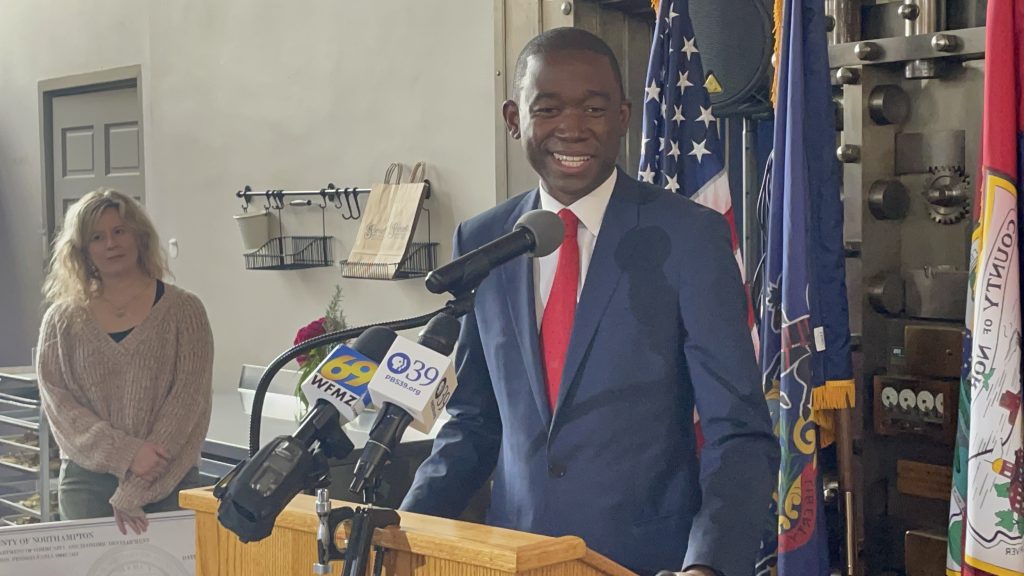 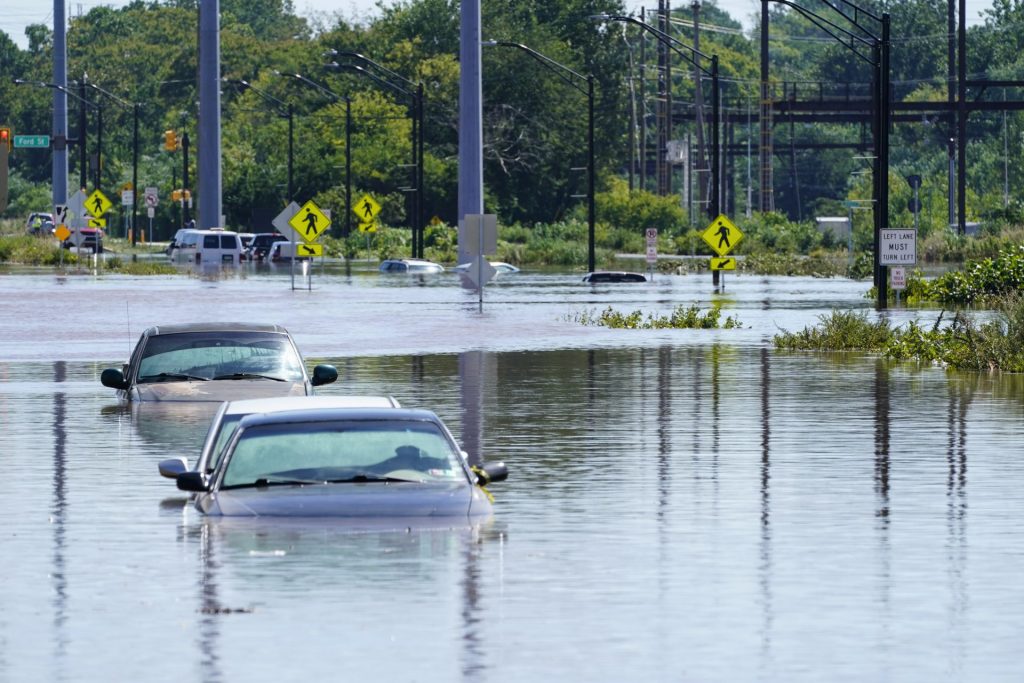