HARRISBURG, Pa. – The Attorney General’s office has signed off on a rule that would let the state join a regional program to cut emissions from power plants.

The decision comes after Attorney General Josh Shapiro, a Democrat who is running for governor, said he has reservations about the plan.

But even if the AG isn’t sold on the effort, his Office of Legal Review has determined the rule to allow RGGI participation does not conflict with state law and can go forward. The decision was signed by a deputy AG.

In a statement, the office said the law prevents it from rejecting a proposed regulation based on policy concerns.

Republican opponents have claimed RGGI amounts to a tax, which only the legislature could legally enact.

They also say RGGI will hurt the state’s energy economy and cause job losses.

RGGI is an effort with 11 other states to reduce greenhouse gas emissions from the electricity sector. Under it, power plants must pay for each ton of carbon dioxide they emit.

The Wolf Administration has made joining RGGI a key part of its plan to address climate change.

Shapiro’s campaign did not respond to a request for comment.

A disapproval resolution of the RGGI rule is awaiting a vote in the state House. Lawmakers there have 10 legislative days to act on it from the time it entered the chamber. Based on the posted legislative calendar, the House could wait to vote until January. As long as the resolution is still in the legislature, the executive branch cannot enact the regulation.

The governor has veto power over the resolution. If that happens, the legislature has a chance to try to override the veto.

If the House does not pass the resolution, or if a veto override attempt fails, the legislature is considered to have approved the proposed rule.

The Wolf Administration has said it also expects a court challenge to the RGGI rule, which could further delay implementation. 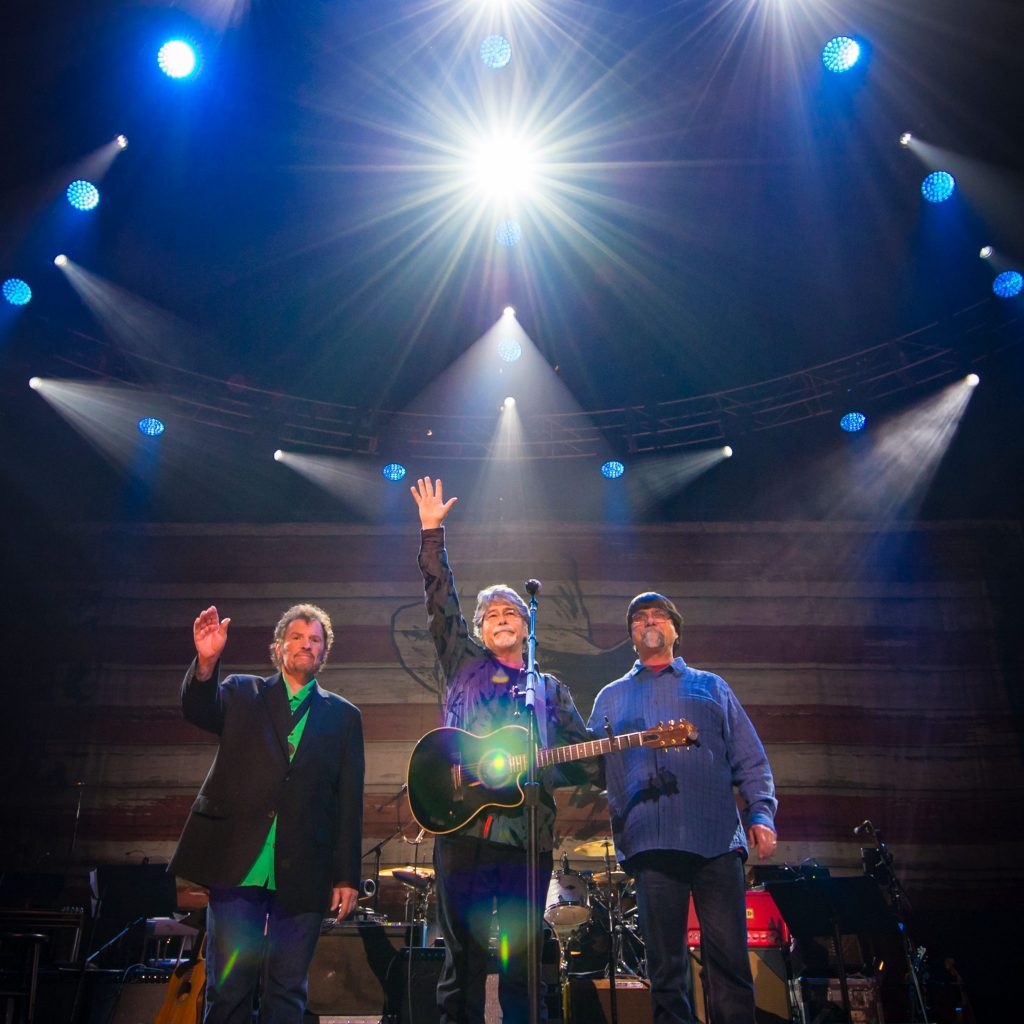