Although Joe Biden won Pennsylvania by 80,000 votes in November 2020, Pennsylvania Republican lawmakers continue to question the election as 2021 comes to a close.

Former President Donald Trump continues to falsely claim he was robbed of a 2020 victory in Pennsylvania. Courts repeatedly rejected those claims, and two state-mandated ballot audits confirmed the results.

Secretary of State Veronica Degraffenreid, meanwhile, had good things to say about both elections this year. She emphasized that view on Election Night in November.

“I am happy to report that today’s election in the commonwealth went well, and we had no major or widespread incidents to report,” she said then.

Yet, Republican lawmakers say constituents kept asking them to do something about what they call “election integrity.” That notion, rooted in Trump’s election fraud lies, led the GOP to try for policy changes in a number of states. In Pennsylvania, a House and Senate committee spent months digging into the election system, and lawmakers approved a bill implementing their ideas, such as new voter ID rules.

But Gov. Tom Wolf vetoed it over the summer. Republican state Rep. Seth Grove of York County brought it back in the fall.

“I think we did a great job of increasing access, with the right security features as well as the modernization,” Grove said.

The Senate’s Republican majority, meanwhile, launched a separate election probe over the summer, but it stalled because of a lawsuit. Democrats and advocates like the American Civil Liberties Union of Pennsylvania argue the GOP is improperly trying to get voter driver’s license and partial Social Security numbers to do it.

The group’s legal director, Vic Walczak, says there could be consequences if the state releases that information.

“Those are effectively the code[s] that you need to be able to ask for an absentee ballot or to go in and make changes to your voter registration,” Walczak said. “So there is the possibility for serious mischief here.”

Commonwealth Court judges are expected to rule in the case soon.

The latest way to earn a varsity letter? Competitive gaming 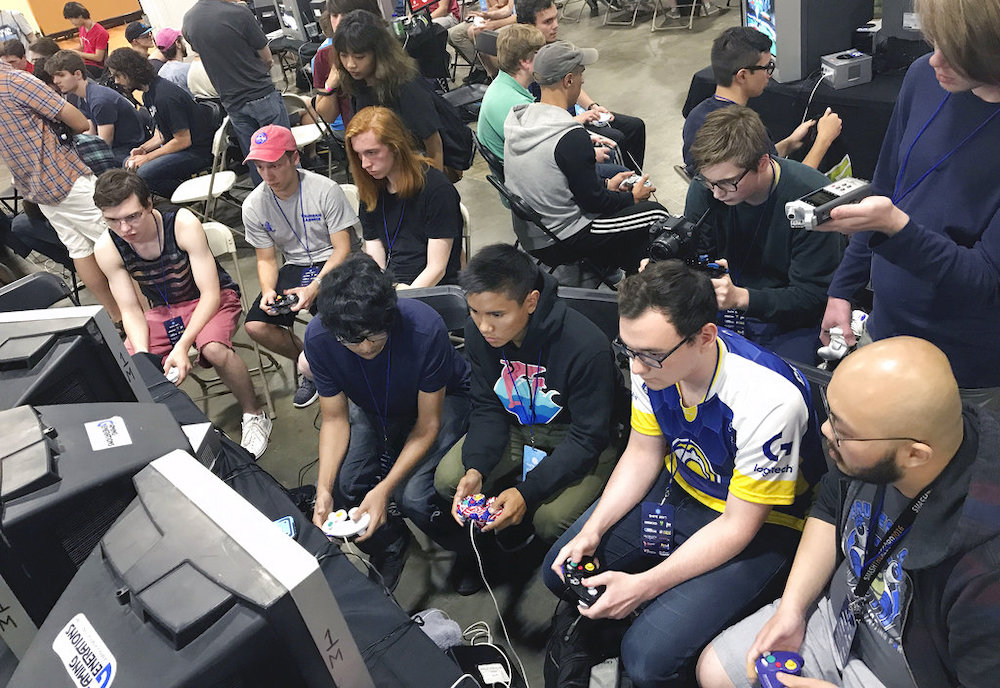 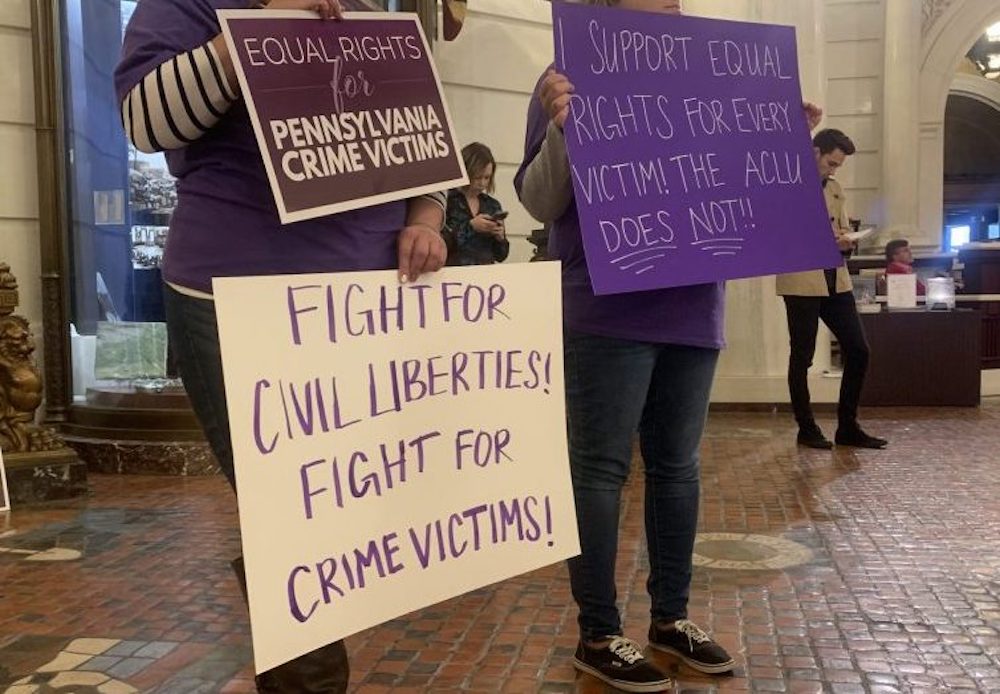