Written by Mariella Miller on December 13, 2021

HARRISBURG, Pa. – A new nationwide study examines what Latinos prefer to be called and why some labels make many in the community uncomfortable.

Some civic groups in the commonwealth are using relatively new and unpopular terms to promote inclusivity.

Only 2% of people of Latin American heritage say the term “LatinX” best describes their ethnicity, according to the study by the public opinion firm Bendixen and Amandi International.

The relatively new term is a gender neutral version of the more widely accepted “Latino” for men or “Latina” for women.

Valentina Rosario, the Trans Equity project coordinator at Galaei, a social justice organization in Philadelphia, said the terms LatinX and “Latine” are meant to be include trans and nonbinary people.

The term is meant to include people who are gender nonconforming or trans, she said. It’s not meant to work as a litmus test for sensitivity.

“We should use terms that are inclusive and make everyone feel welcome. But also, it’s not saying that we are telling people that this is the only term that they can use, right. But for us it is important, because we feel that it’s inclusive of all the members of our community,” Robinson said.

The study of 800 Latino voters shows nearly 70% say “Hispanic” best describes their ethnicity, while 21% go with Latino or Latina

Nearly 60% say the term LatinX does not bother them, with 40% saying it did. 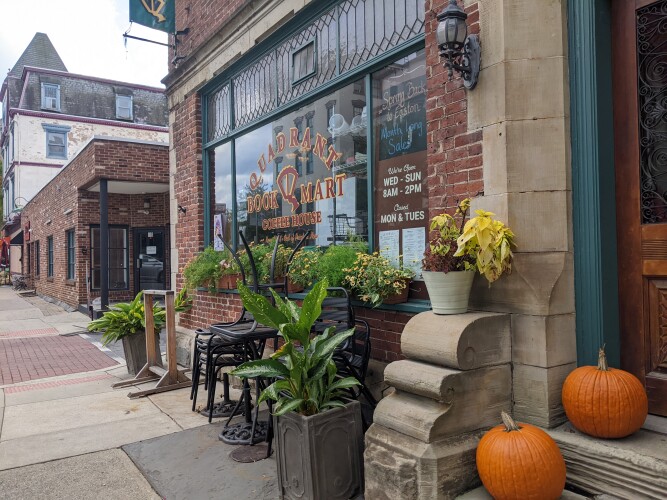 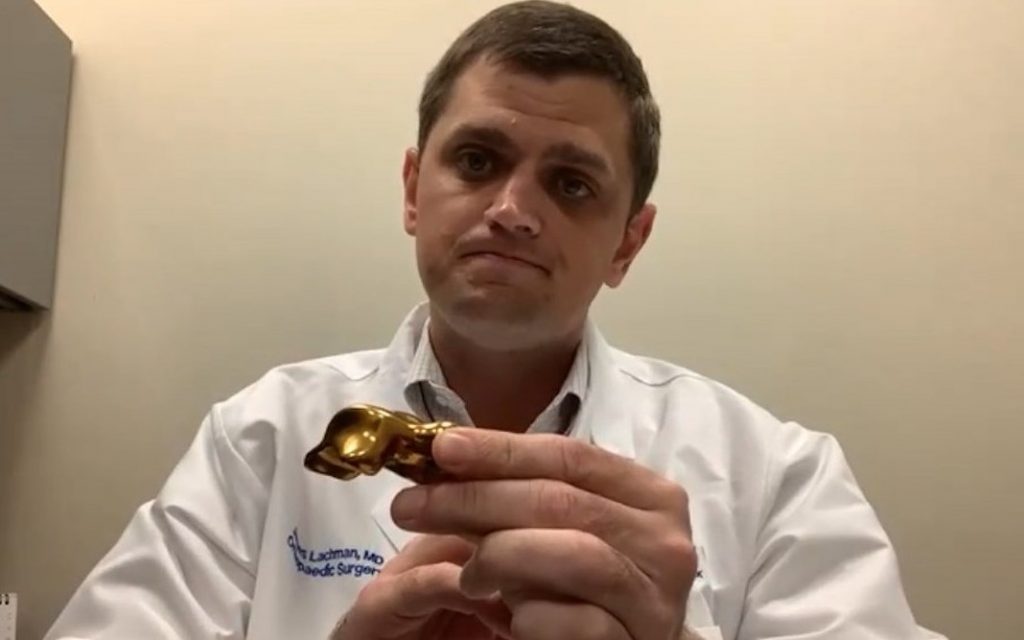