An effort to reflect the rapid growth of Pennsylvania’s Hispanic population in newly drawn districts for the state’s predominantly white state Legislature is drawing criticism that it didn’t accomplish that mission.

Carol Kuniholm, the chair of Fair Districts PA, says a new Senate district in Allentown actually has fewer Latino residents than the existing district, while it splinters a corridor connecting fast-growing Latino communities.

The addition of a Lehigh Valley senator splits both Allentown and Bethlehem into different Senate Districts — a move that drew the ire of state Sen. Lisa Boscola, D-Northampton/Lehigh, who has pledged to fight it.

Pa. to get federal ‘strike teams’ to relieve pressure on overburdened hospitals 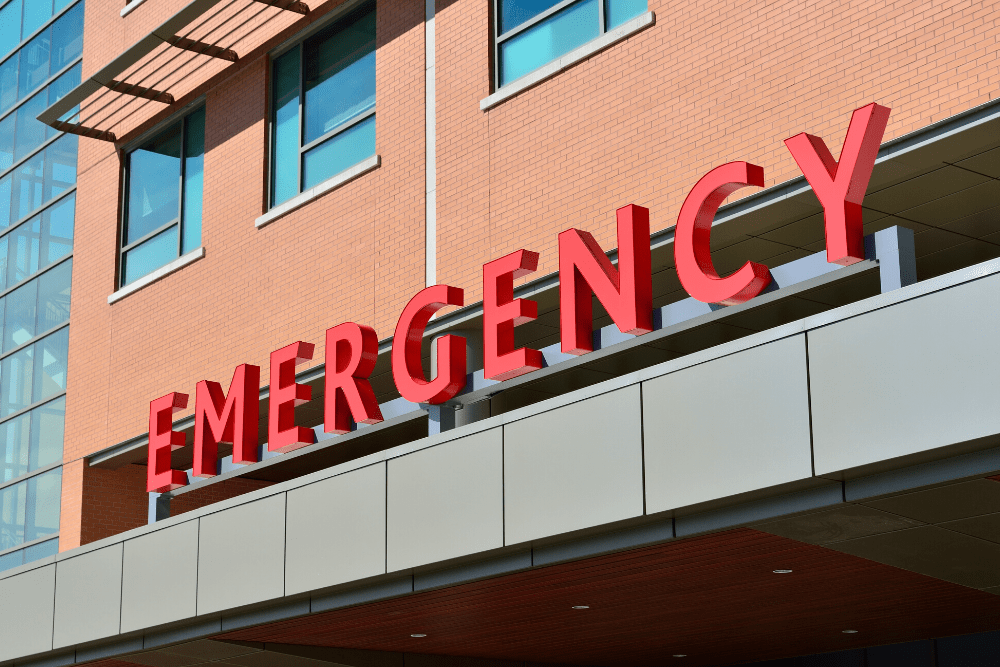