Written by Victoria Scialfa on December 1, 2021

President Joe Biden, Vice President Kamala Harris and congressional Democrats commemorate the one-year anniversary of the deadly attack on the U.S. Capitol. Supporters of then-President Trump stormed the building after a rally at the White House to protest the 2020 election certification. 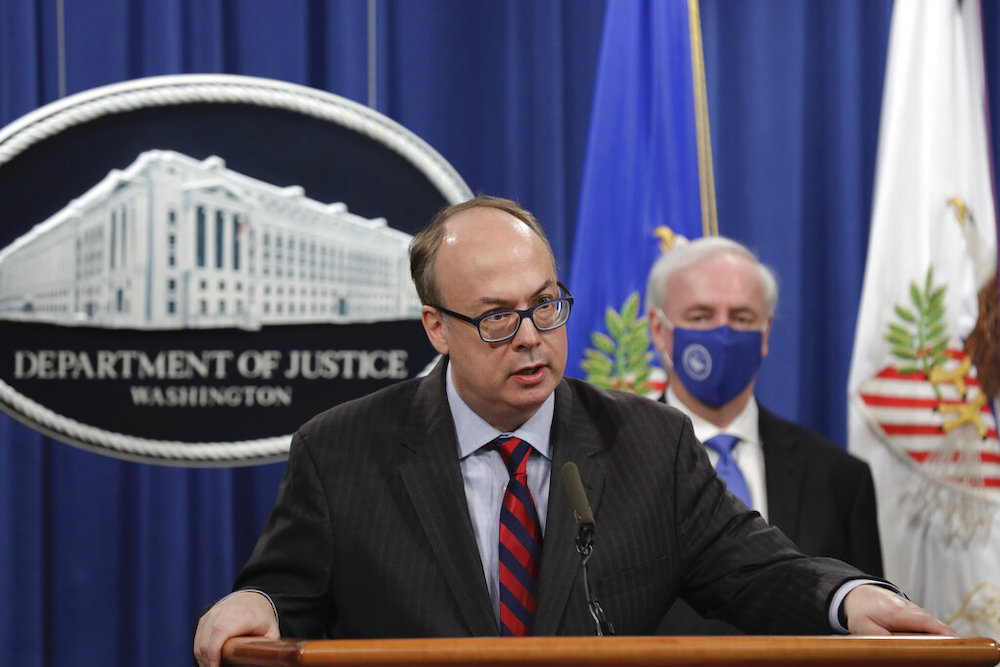