ALLENTOWN, Pa. – Olympic gold medalist and former Lehigh County commissioner Marty Nothstein is charged with stalking a female acquaintance and her boyfriend over the past year.

According to court records, Nothstein was charged with two counts of stalking and one count each of defiant trespass and criminal trespass.

Nothstein, 50, of Orefield, was arrested Tuesday night and arraigned on the charges around 10 p.m. in Allentown. He was released on $25,000 unsecured bail and ordered to have no contact with the victims, Lehigh County District Attorney Jim Martin said in a news release.

Nothstein rose to prominence as a world-class cyclist in the 1990s. He won a silver medal in 1996 at the Summer Olympics in Atlanta and a gold medal at the 2000 Olympic games in Sydney, Australia.

A Republican, Nothstein was elected a Lehigh County commissioner in 2015. In 2018 he ran for Congress but was defeated by U.S. Rep. Susan Wild in the race for the Lehigh Valley’s congressional seat.

Martin said the charges stem from incidents between December 2020 and November of this year. He said they “constitute an ongoing pattern of stalking of both victims, harassment and damage to personal property.”

A Lehigh County criminal complaint claims Nothstein followed and harassed the victims, vandalized their property and sent threatening letters. The affidavit states Nothstein, in a phone call with the woman monitored by authorities, confessed to entering her home without permission and looking at her computer.

The district attorney said Nothstein went into the home in March of this year and tried to access the woman’s Apple account. Martin said the incident is the basis for the criminal trespass and defiant trespass charges.

Phone records obtained through a search warrant show Nothstein’s two cell phones in close proximity and time to the alleged incidents, according to Martin.

Nothstein served as chairman of the Lehigh County commissioners and lost a re-election bid in 2019. 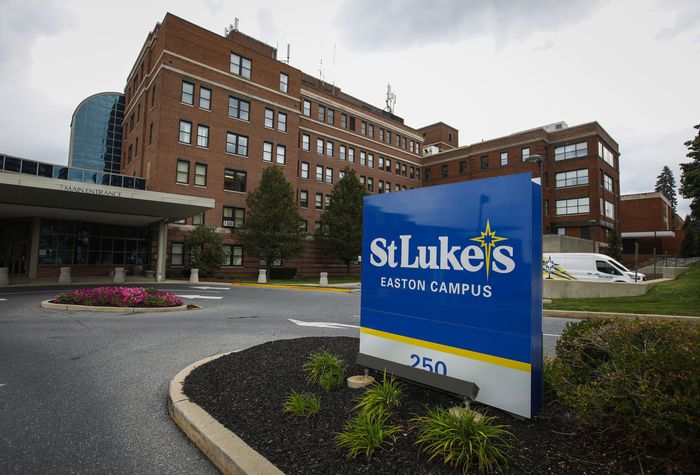