A new federal law intended to ban surprise medical billing is set to take effect in the beginning of January. In Pennsylvania, it’ll be overseen by the state Insurance Department — and Gov. Tom Wolf says officials are getting ready to roll out the changes.

“The implementation of the No Surprises Act is a major step toward ending unexpected, upsetting, and many times financially devastating medical bills,” Wolf said Monday.

Surprise billing is common in the U.S. medical system. It happens when a provider who isn’t covered under a patient’s insurance becomes involved in that patient’s care, often without the patient’s knowledge.

This can happen for lots of reasons. In emergency situations, patients can’t always choose where they’ll be treated. Even patients who carefully select in-network providers can be surprised with big bills when, for instance, an out-of-network doctor at an in-network hospital gets involved with their care in some capacity.

Michael Riotto, who has lived for more than a decade with multiple myeloma, an incurable blood cancer, spoke about his own recent experiences at the governor’s press conference Monday.

In 2019, Riotto broke bones in both of his feet — a side effect of the bone weakening that can be part of multiple myeloma. He went to two different doctors to get fitted with orthopedic boots, knowing that both of the doctors were in-network. But in both cases, the bills came back hundreds of dollars higher than they should have been.

Some of the reasons for these charges were clear. For instance, one doctor used an out-of-network provider to get the medical boot. Others were mysterious. But for all of them, Riotto ended up having to battle insurance companies to reduce the bills. It took him about nine months.

“I can’t stress enough how much extra stress and anxiety it puts on a chronically ill patient like myself,” he said, noting he had to spend “literally hours on the phone and documenting everything back to [his] insurance company or provider to get it fixed.”

The federal bill that prompted the surprise billing ban passed in late 2020, under former President Donald Trump. It will stop most health providers from automatically charging patients for out-of-network costs — instead billing patients as if those costs were in-network, and then requiring health providers to negotiate with insurers to settle the balance.

The providers and insurers will go to arbitration if they’re unable to agree.

This new rule applies to doctors, hospitals, and air ambulances — though notably, it carves out ground ambulances, a major contributor to out-of-network costs.

Jessica Altman, Pennsylvania’s Insurance Commissioner, will oversee the rollout of the new law in the commonwealth. She noted the current administration enthusiastically supported the federal change.

“The Insurance Department has received numerous complaints about surprise bills over the past few years,” Altman said. “Our medical system is complicated enough. The primary concern following major medical procedures should be recovery, not worry over medical billing. My department stands ready to implement this new legislation and protect consumers who act in good faith.”

With less than a month until the law takes effect, insurers and medical providers are still attempting to influence the way the Biden administration interprets it.

One key issue: how the arbitration process for paying surprise bills will work. The Coalition Against Surprise Medical Billing supports a system in which prices are determined based on median in-network rates in a given area.

Insurers tend to support that approach, too. Many doctors and hospitals don’t, arguing it could drive down rates and potentially force some providers out of business.

“Those who are overcharging either have to tighten their belt and do it better, or they don’t last in the business,” he said.

Will the Lehigh Valley have a snowy winter? The Farmers’ Almanac tells all 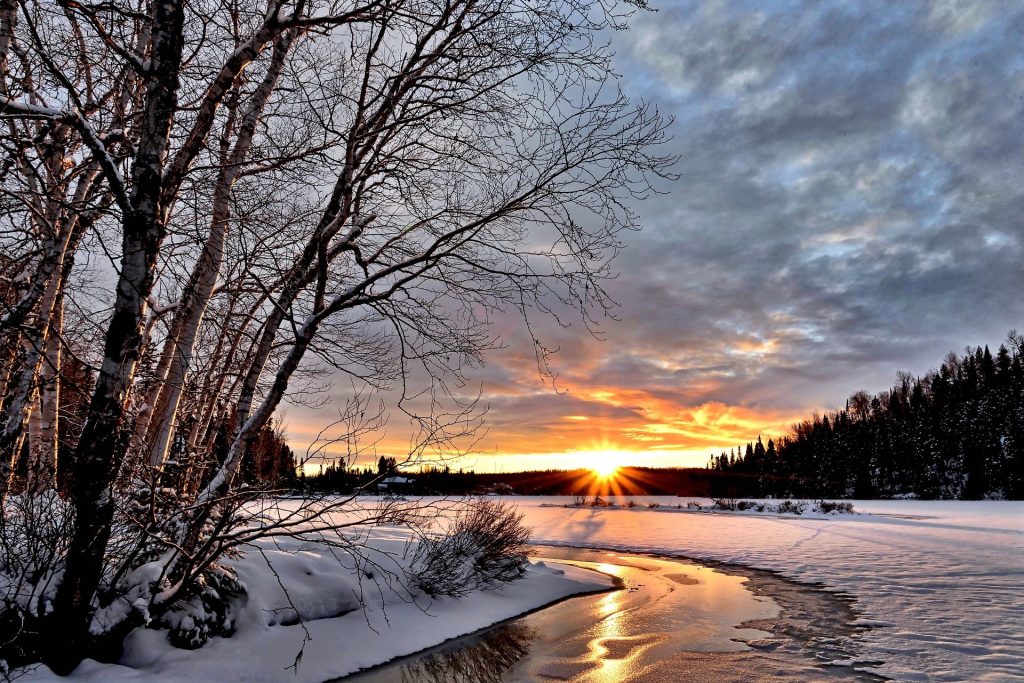 Pa. abortion rights could change with the US Supreme Court decision