Gov. Tom Wolf will have a new top election official as he enters his last year in office, naming Leigh Chapman to replace Veronica Degraffenreid atop the Department of State.

The governor’s office said Monday that Chapman will take over Jan. 8.

She’ll be the department’s fifth secretary or acting secretary during Wolf’s seven years at the busy agency.

Chapman previously served almost two years in the department under Wolf as a policy director. Most recently she has been the executive director of the Washington-based Deliver My Vote, a voting advocacy group.

After almost a year in the job, Degraffenreid will become a special adviser to Wolf.

“As we move into a new year and new election cycle, I have full confidence that Leigh M. Chapman will continue the department’s efforts to lead Pennsylvania through a smooth election process and ensure that Pennsylvania voters continue to experience free and fair elections, among many responsibilities,” Wolf said in a prepared statement.

Chapman previously held senior leadership positions at the Leadership Conference on Civil and Human Rights and other nonprofit election reform and advocacy groups. From 2015 to 2017, Chapman served as policy director at the Department of State.

She is a graduate of the Howard University School of Law and the University of Virginia, with a bachelor’s degree in American studies and history.

“I am honored and excited to be returning to the Department of State to serve as ​Acting Secretary of the Commonwealth of Pennsylvania,” Chapman said in a news release. “Throughout my career I have worked to ensure that voting rights are protected, and to improve access to the ballot box. I look forward to continuing that work in my new role, and to build on the tremendously successful election reforms in Pennsylvania over the last several years.” 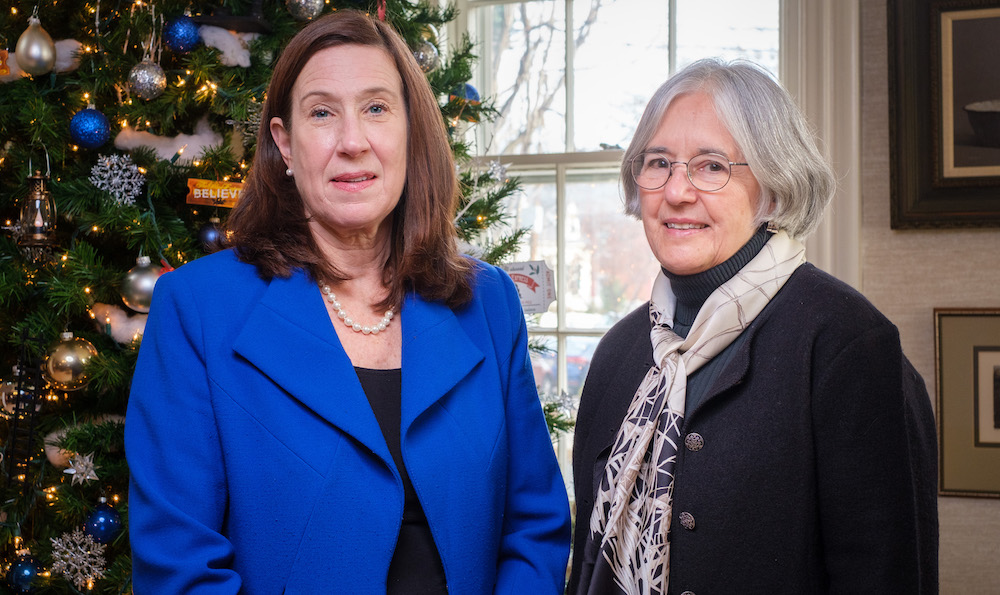 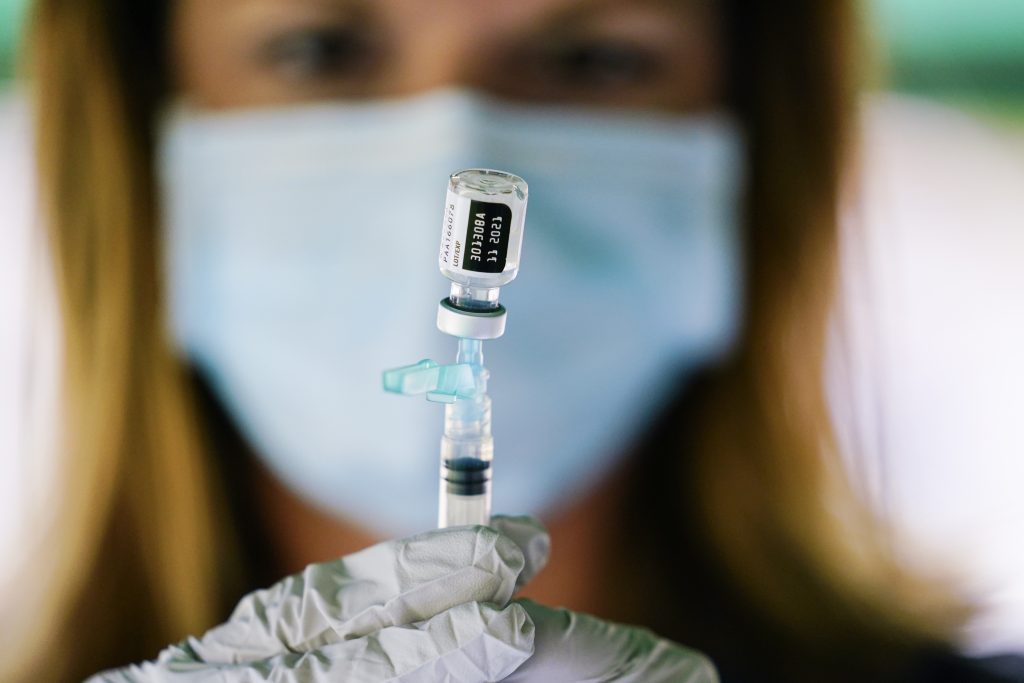