BETHLEHEM, Pa. – After nearly 20 years, Bethlehem is nearing the end of a bid to be designated a World Heritage Site and perhaps join a list that includes the Grand Canyon and Great Wall of China.

It means a new job for Charlene Donchez Mowers, who has spearheaded the effort and is president of Historic Bethlehem Museums & Sites.

The Bethlehem native is moving on to serve as a senior adviser to the organization – a move that the board of trustees says will enable Donchez Mowers to focus on the critical next steps to becoming a World Heritage Site.

She has been president of Historic Bethlehem Museums & Sites since 2000.

She also serves as president of Bethlehem’s World Heritage Commission. It’s a group that’s been working to make 14 acres in the city – called historic Moravian Bethlehem – one of the United Nations World Heritage Sites.

“If this all goes as planned, there will now be four Moravian Church settlements on the World Heritage list: Christiansfeld in Denmark, Gracehill in Northern Ireland, Herrnhut in Germany and historic Moravian Bethlehem here in the United States,” Donchez Mowers said in a recent interview.

She says a final decision on the sites’ status is expected in two to three years.

With her departure as president, trustees announced the new CEO and president of Historic Bethlehem Museums & Sites will be LoriAnn Wukitsch, who has been the vice president and managing director.

Donchez Mowers says Bethlehem’s rich history is a product of the Moravians who settled here. Much of their settlement remains intact.

“This grouping of buildings are considered to be of outstanding universal value because they represent the town planning and the societal structure and the architecture of this early Moravian settlement,” she said.

Her role as senior adviser will allow her to travel to the other three Moravian Church settlements and work on preparing the nomination dossier for submission for final determination by the international World Heritage Committee. 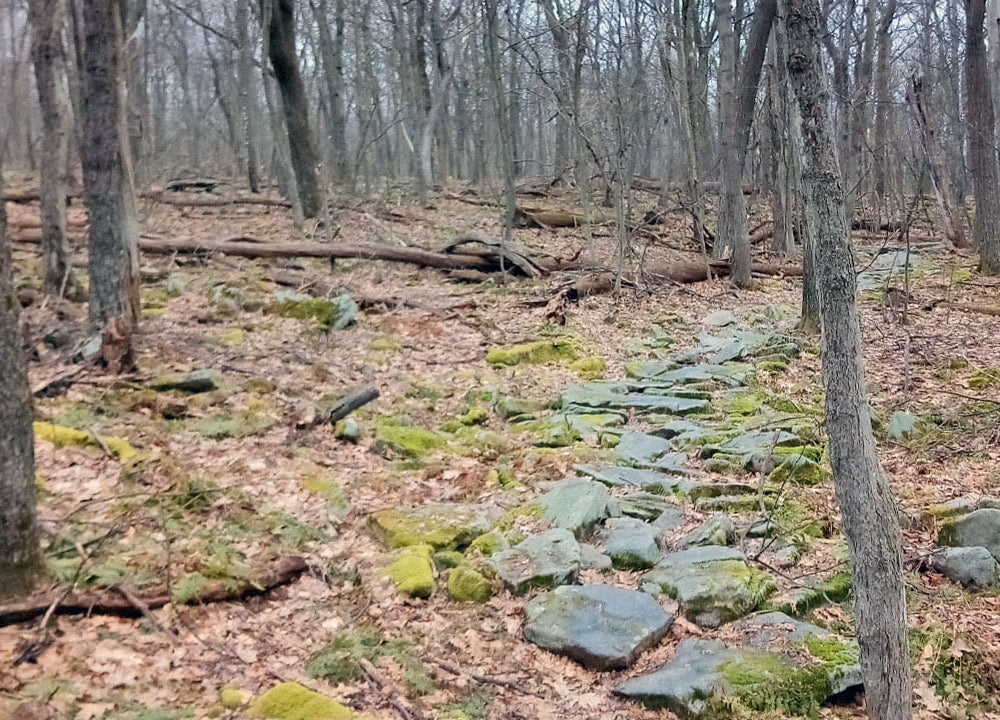