The show was originally scheduled for Musikfest 2020 but had to be postponed because of the pandemic. Previously-sold tickets will be honored for this year’s show.

The band has sold millions of records and features its original members — Michaels, C.C. DeVille, Bobby Dall and Rikki Rockett.

ArtsQuest members can buy tickets starting Tuesday, Feb. 1. Remaining tickets will go on sale to the public at 10 a.m. Friday, Feb. 4, at the Musikfest website.

Poison will headline the Wind Creek Steel Stage the first Sunday of the festival, which is set for Aug. 5 to Aug. 14.

ArtsQuest says its box office staff will be reaching out by email to those who previously purchased tickets for the Poison show.

Poison started in central Pennsylvania and moved to Los Angeles, where the band achieved superstar status. Hit songs include “Nothin’ But a Good Time,” “Every Rose Has Its Thorn” and “Unskinny Bop.”

Michaels has also starred on TV shows such as “Rock of Love” and “Celebrity Apprentice.” 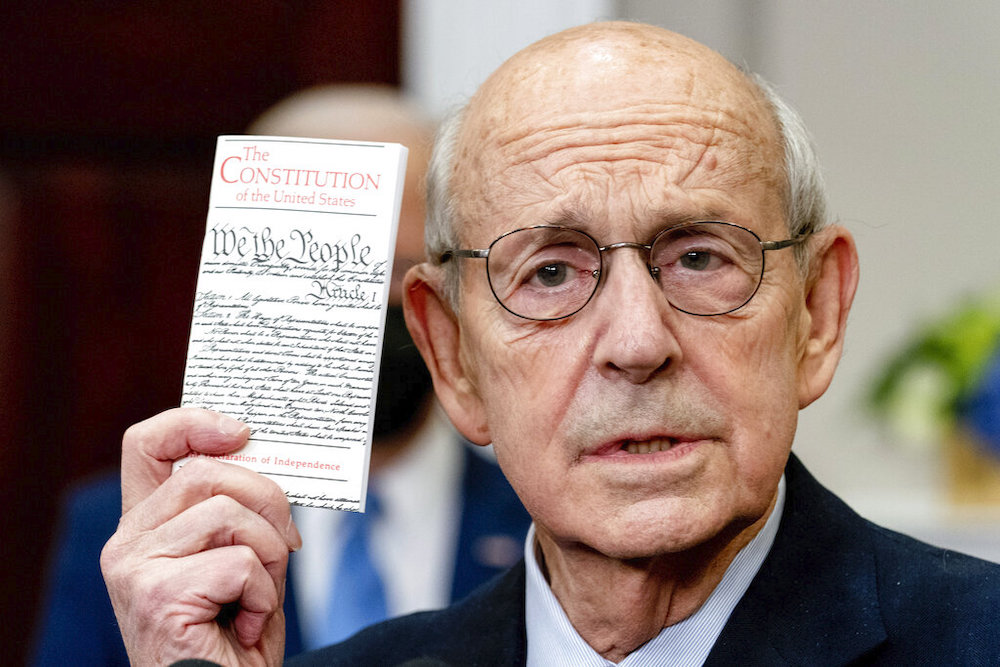