Pennsylvania is expected to receive more than $1 billion through a historic, national settlement with companies that produced and distributed opioids.

All 67 counties have signed on to receive the funds which will be delivered over nearly two decades.

Commonwealth communities hit hardest by the opioid crisis are slated to receive the majority of the money, said Lisa Schaefer, executive director of the County Commissioners Association of Pennsylvania.

According to Schaefer, 70% of the funds will be distributed directly to counties.

Half of what’s left will likely go to municipalities including Philadelphia and Allentown, which brought their own suits against opioid manufacturers.

“In total, 85% of the funds ultimately come back to localities that are closest to the problem,” she said.

The remaining money will be funneled into state programs that help fight opioid addiction.

She said it will be up to local governments to decide where the money will be most effective in fighting the opioid crisis.

“I think the great thing about this settlement is that there’s a lot of flexibility for each county to best use the dollars and invest them where they are seeing the impacts,” said Schaefer.

This could be investment in drug courts, treatment programs and law enforcement, she said.

The funds are part of a $26 billion national lawsuit against three major pharmaceutical distributors as well as manufacturer Johnson & Johnson.

‘Shadows in Steam:’ Touchstone Theatre is mailing a Victorian murder mystery to fans across the valley 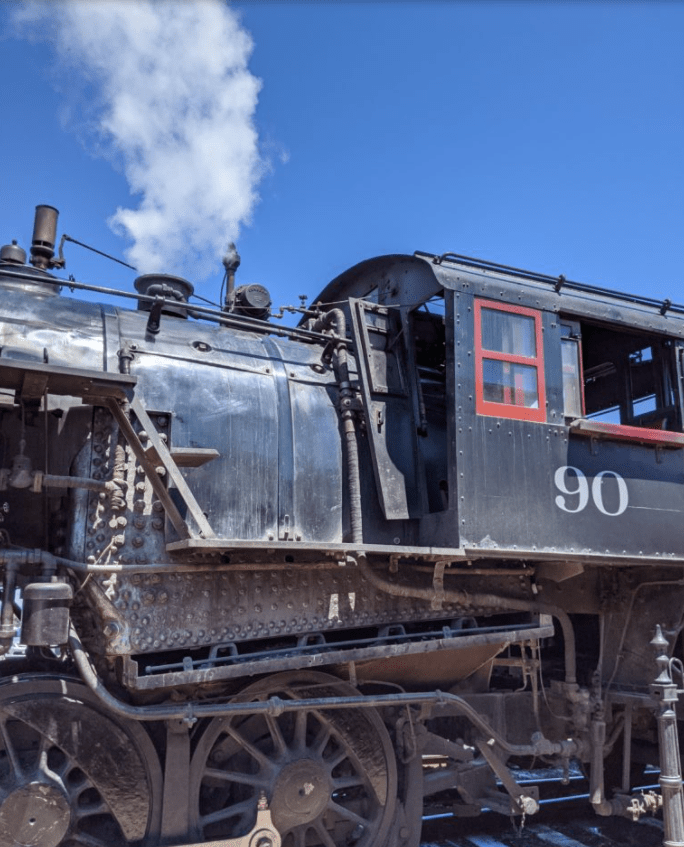