EAST BRUNSWICK, Nj. – Exposure to phthalates, a class of chemicals commonly found in consumer products, may disrupt a hormone that plays a key role in healthy births, a new Rutgers University study finds.

Researchers at Rutgers say that phthalates may disrupt the placental corticotropin releasing hormone, or pCRH, produced by the placenta that is essential to pregnancy. The hormone is also produced by the brain as part of the body’s stress response. Levels of the hormone rise significantly during pregnancy, and may act like a placental clock — telling the body when it’s time to give birth.

Levels of this hormone may rise too early in an individual’s pregnancy if that person is greatly exposed to phthalates, Rutgers scientists say. Researchers now want to know whether this can cause preterm birth, as well as other health effects.

“This [study] is just sort of another nail in the coffin, reinforcing that we need tighter regulation of these chemicals. And that’s something that’s done in Europe, but not so much in the United States,” said lead author Emily Barrett, associate professor of biostatistics and epidemiology at the Rutgers School of Public Health in New Jersey.

Phthalates are a class of chemicals that make plastics soft and flexible, and are common in consumer products, such as shower curtains. They are also used to hold color and scent in products such as nail polishes and air fresheners. The chemicals also contaminate food, especially processed food and fast food.

The Centers for Disease Control and Prevention has found that nearly 100% of people have phthalates in their bodies.

“On a daily basis, we are unknowingly inhaling, ingesting and rubbing these chemicals on our skin. They’re very, very common,” Barrett said.

“We’re all sort of unwitting participants in this big, ongoing experiment. We all have measurable exposure to these chemicals. We’re regularly dosing ourselves with phthalates daily without really knowing what the effects will be,” she said. “And what’s kind of troubling about phthalates and other chemicals that disrupt hormones is that a lot of times the impacts are sort of subtle, or they may appear years after the exposure, so they give the false impression that they’re safe because when you apply something to your skin, it’s not giving you a bad reaction, so you assume that it’s safe.”

Scientists previously observed that phthalates interfere with the normal activity of the hormones in the body of mice. The mice had problems with reproduction and metabolism and other essential activities. The effects were most significant when mice were exposed as fetuses. Those results spurred Rutgers to begin studying the effects of phthalates several years ago.

“And so we began to ask ourselves, ‘If we’re all exposed to phthalates and they’re having these negative impacts on mice, what are they doing to us?’” Barrett said.

Rutgers has since published several papers evaluating phthalates in relation to preterm birth, growth, and neurodevelopment, and they have shown that the effects of phthalates appear to occur through changes in hormones like testosterone and estrogen, as well as thyroid hormones.

The university’s most recent study on phthalates’ impact on pCRH is among the first of its kind. The study analyzed data of 1,018 low-risk pregnant women between the ages of 16 and 40 who were carrying single fetuses at two time points, mid- and late pregnancy.

The researchers found that among pregnant women who had higher levels of phthalates,  pCRH levels were higher than normal in mid-pregnancy and lower than normal toward the end of pregnancy. The level changes were strongest among women who had pregnancy complications, like preeclampsia and gestational diabetes, suggesting they are even more vulnerable to the impacts of exposure to phthalates.

The Rutgers scientists are still trying to understand potential risks, including the effect it might have on the timing of birth given that pCRH tells the body when it’s time to deliver a baby. In fact, prior research has shown that abrupt rises of pCRH early in pregnancy makes a person more likely to give birth too early.

Scientists have also found that changes in pCRH during pregnancy may put an individual at greater risk of postpartum depression, and also may have long-lasting effects on children’s neurodevelopment.

In the meantime, there are some things that individuals can do to reduce their exposure, Barrett said.

“To the extent that you can, choose fresh or unprocessed foods, limit your consumption of fast food. Limit your use of scented products — so that might mean avoiding perfumes, air fresheners, scented candles,” she said.

“Unfortunately, plastics are really all over our lives. But if you’re conscious of the fact that there might be chemicals in plastics that are harming you, you may be able to find some ways where you can remove them from your daily life. As we’ve learned that these chemicals can be hazardous to our health, a lot of manufacturers are taking them out of products, and so some products now are labeled as phthalate-free or DHP free. And so consumers can actually preferentially choose products that say that on the label.”

Barrett said she hopes more researchers will look into the effects of phthalates on pCRH to see whether they can replicate Rutgers’ results. She said she’d also like to promote more awareness about the effects of exposure to chemicals.

“We’ve heard a lot about why pregnant women shouldn’t smoke. We’ve heard a lot about why they shouldn’t drink alcohol. And I think a lot of obstetricians are sharing messages about reducing exposure to mercury or to lead,” Barrett said. “But there are a lot more chemicals in the environment that have negative impacts, particularly during pregnancy — phthalates are one of those classes of chemicals. I would love to just make pregnant women and their obstetricians more aware of reducing these exposures during this really critical period.”

The American College of Obstetricians and Gynecologists in June issued updated guidance for physicians on how their patients can reduce their exposure to environmental toxins before and during pregnancy.

OB-GYNs should consider screening patients for exposure to environmental toxins before and during pregnancy, the organization advises, and offer guidance on how to minimize associated reproductive and developmental health risks.

The guidance notes that personal care products may contain phthalates, which the group says are linked to neurodevelopmental conditions and to male reproductive problems. The organization recommends using fragrance-free rather than scented or unscented products. 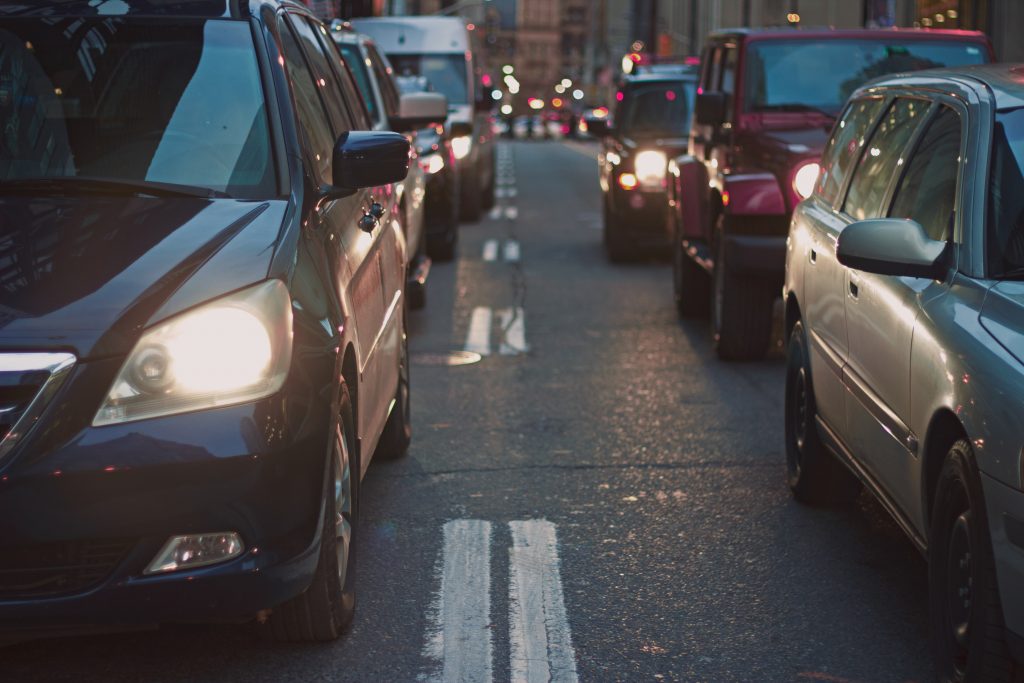 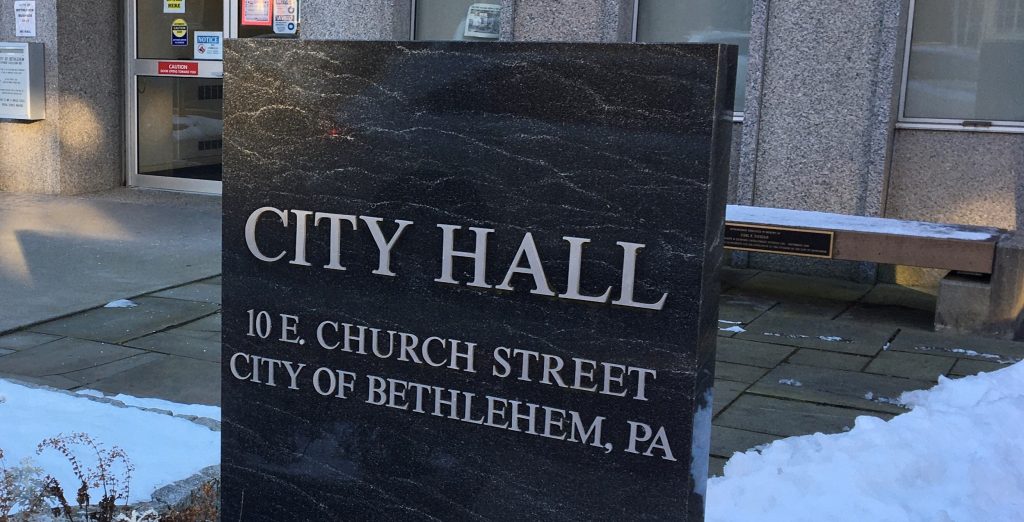