ALLENTOWN, Pa. – Pennsylvania is set to receive more than $1.6 billion dollars over the next five years to repair bridges as part of President Joe Biden’s Infrastructure Investment and Jobs Act.

The funds are aimed at improving what he calls crumbling infrastructure throughout the country.

And some Lehigh Valley bridges may soon see a chunk of that money.

According to the National Bridge Inventory, there are more than 3,300 bridges in poor condition throughout the commonwealth.

U.S. Rep. Susan Wild, D-Lehigh Valley, said Friday there are several local projects that could get the first round of funding, but she doesn’t know yet which ones are at the top of the list.

“The Cementon Bridge replacement carrying Route 329 over the Lehigh River. It’s in final design, rights of acquisition are underway, total project $13 million. That one, I would think, will be a high priority,” she said.

She also said the Bushkill Creek Bridge along Route 33 and bridges along Route 22 may be included for improvements.

The funding, Wild said, would help support Lehigh Valley infrastructure that has been strained by the growth of the warehouse industry.

“My major concern about the warehouse explosion is that it happened before we were able to prepare our roads and it’s had a huge impact on the condition of our roads and bridges,” she said.

This year, the state expects to receive more than $327 million. 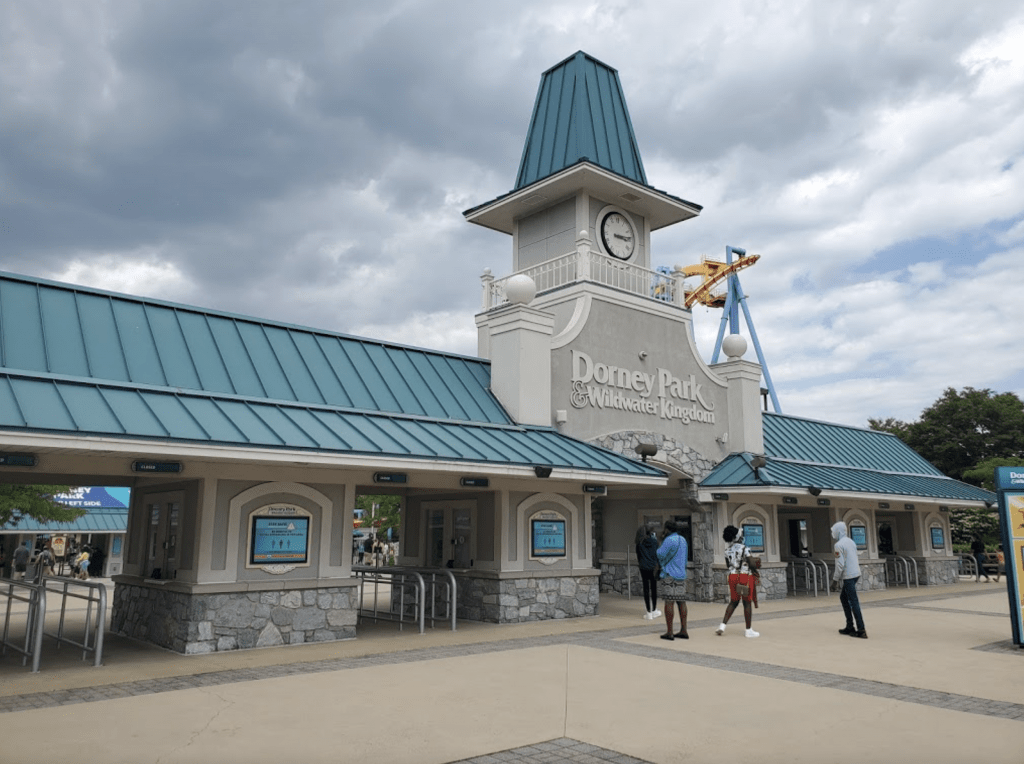