Pennsylvania is touting the success of its initiative that aims to reduce the stigma surrounding people battling opioid addiction.

The state Department of Drug and Alcohol Programs says the “Life Unites Us” effort is showing some success in reducing stigma around people battling addiction.

The goal of the campaign, officials said, is to help people understand that addiction is a disease rather than a lack of morality.

A year into the effort, 80 percent of people who say they saw the campaign agree the opioid epidemic is a serious problem in their community. That’s compared to 62 percent of respondents who did not interact with the effort.

“Findings from our statewide survey found positive trends in Pennsylvanians willingness to live with someone with an OUD, as well as continuing relationship with a friend or family member struggling with opioid use disorder.”

Kensinger was pleased to see the campaign has informed and even changed the views of some people – particularly those who have to administer anti-overdose medication and treatment when someone is suffering from an overdose.

“Pennsylvanians indicate a higher willingness to provide Naloxone to friends and family members, and even an openness to having opioid treatment centers located in their communities near their homes,” Kensinger said.

Nearly one-third of Pennsylvanians have come across the Life Unites Us social media campaign, which is funded by a $1.9 million federal grant.

The campaign aims to expand its focus in the next year to include reducing stigma around people living with addiction to stimulants and multiple-substance abuse. 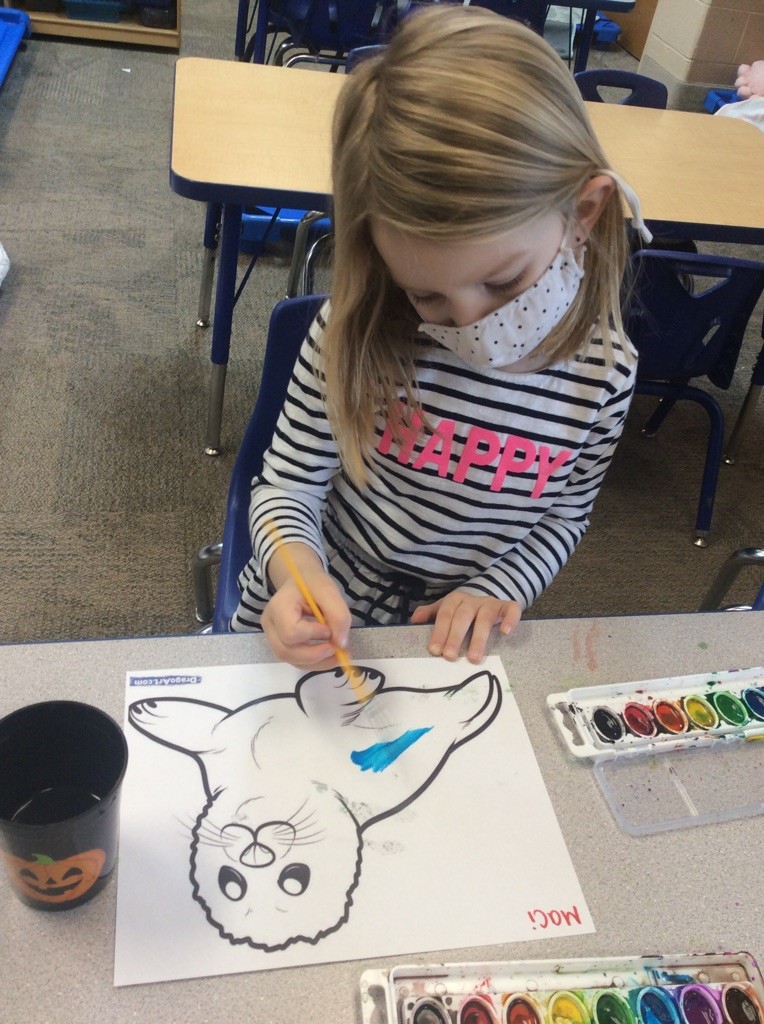 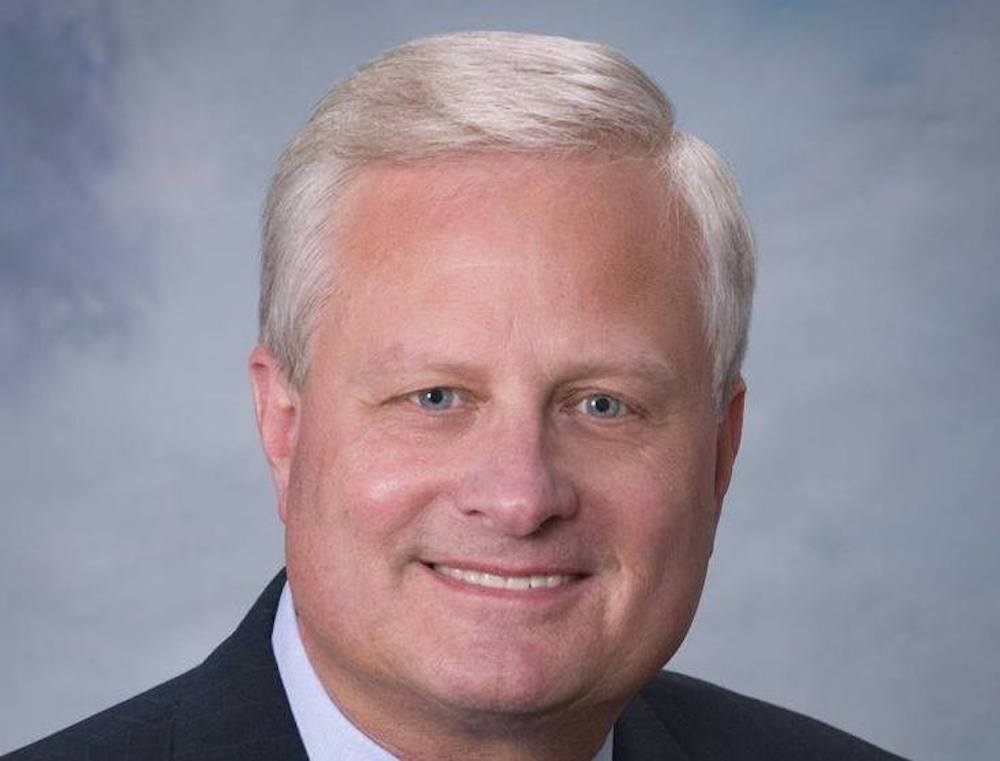