HARRISBURG, Pa. – Months after a multi-million-dollar computer upgrade to Pennsylvania’s unemployment compensation system, some parts of the new system are running smoothly, though other aspects still need more work, according to a recent report from an advisory committee appointed by the legislature.

The report is from the seven-member Unemployment Compensation Benefits Modernization Advisory Committee, which had representatives from businesses, labor unions, the state, and other groups. It disbanded at the end of 2021.

The state’s unemployment system has struggled during the pandemic with a number of issues – a huge volume of claimants couldn’t reach the department by phone even months into the pandemic, thousands of backlogged claims meant some out-of-work Pennsylvanians went months without being paid, and there were thousands of fraudulent claims the state had to sort out from legitimate ones.

While there were delays, the computer upgrade project remains on budget, the report noted. However, other challenges remain, the committee said.

The committee noted making some changes was “hampered” by the limited number of staff of the third-party contractor hired by the state to make the computer upgrades. A “core team” will remain to “continue to work with both employee and employer advocates to improve the user experience with the new system,” according to the committee’s report.

Staffing continues to be a problem, members noted.

“Staff continue to struggle with the constraints of the new system,” the report stated, though it did note staff are progressing in their understanding. Staff attrition is also a problem, the report said. “We consistently report the need for continuing replenishment of UC staff to attempt to stay ahead of the overwhelming backlog. Whereas the new system has helped us get large numbers of claimants paid quickly, it has not been as kind to small pockets of individuals caught up in the constraints of the new system.”

The committee also noted its concern about the notices the state Department of Labor and Industry sends in instances of non-fault overpayments, when a claimant has been accidentally overpaid. The notices warn claimants of potential punishments such as, “intercepting your federal income tax refund, filing a lien against you and/or pursuing criminal prosecution.” However, none of these consequences apply to non-fault overpayments. According to the report, the state “has agreed to revisit the language and design of the notices.”

The committee made several recommendations to continue improving the system, among them:

The state uses a third-party vendor called ID.Me to protect against fraud and large scale identity theft; unemployed claimants have to verify their identity through that system before filing for benefits.
To help people who struggle with technology challenges or who lack some documentation, the state allowed for in-person verification at local CareerLink offices.

Tagged as Pa. Department of Labor and Industry politics and government unemployment compensation 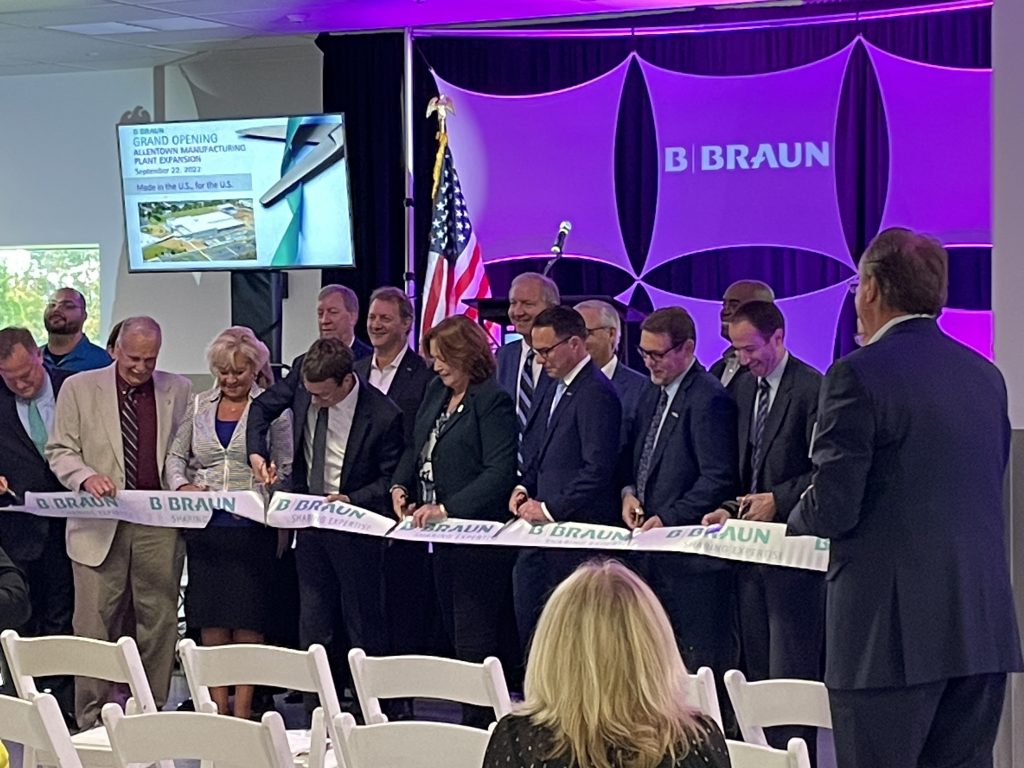 Need a COVID booster? The Allentown Health Bureau says ‘come on in’ 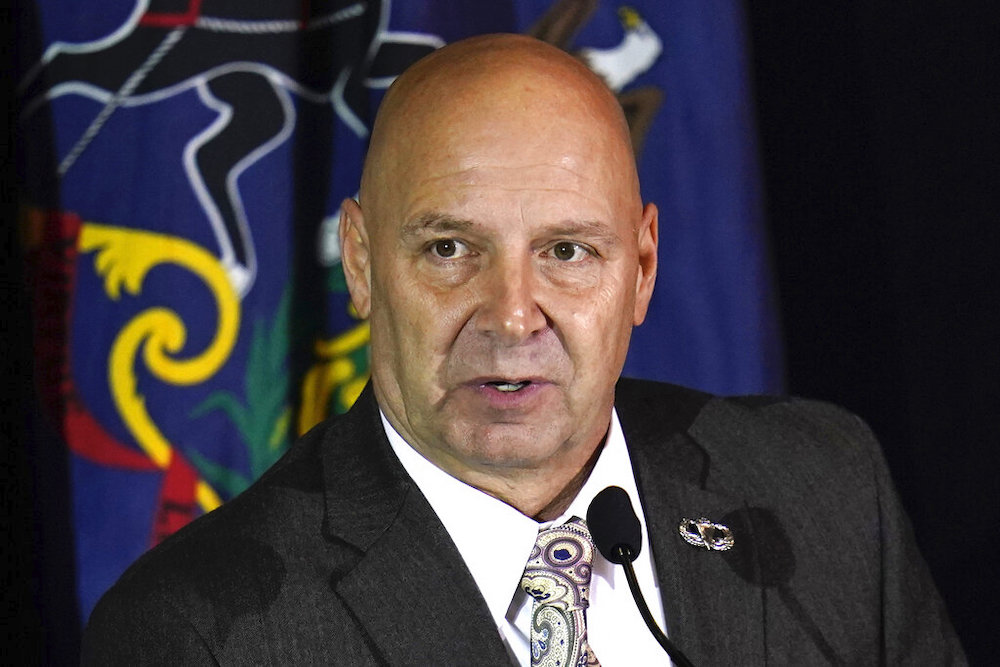