HARRISBURG, Pa. – Gov. Tom Wolf is rejecting a measure that would keep the state from joining an effort to cut greenhouse gas emissions.

Before leaving for the winter recess in December, the Republican-controlled legislature passed a disapproval resolution that would have blocked a new regulation allowing the state to join the Regional Greenhouse Gas Initiative.

In his veto message, Wolf said the regulation “is a vital step for Pennsylvania to reduce carbon emissions and achieve our climate goals.”

Wolf also said the legislature’s effort failed to comply with the timeline laid out in the Regulatory Review Act. His administration argues both chambers must consider a disapproval resolution on a concurrent schedule.

But the legislative agency that publishes new laws disagrees with Wolf’s reading, saying the chambers can consider the measure in consecutive timeframes.

The veto sends the resolution back to the legislature, where each chamber has 30 calendar days or 10 legislative days – whichever is longer – to attempt to override it.

The Wolf Administration can’t move forward with the regulation during that period.

If the legislature fails to come up with the two-thirds majority needed, the state can join RGGI.

Neither the Senate nor the House passed the original resolution with a veto-proof majority.

Lawmakers could launch a legal challenge to RGGI, which would further delay the state’s entrance.

Opponents to RGGI believe joining will hurt the state’s economy, particularly in the energy sector and in areas dependent on coal. They also argue the amount power plants must pay to emit carbon dioxide amounts to a tax, which the executive branch can’t levy.

“With today’s veto, Gov. Wolf is once again standing in the way of the people’s voice exercising a check on his continued attempts to turn the Governor’s office into a one-person legislature,” Gottesman said.

“As the third largest energy producer and second largest producer of natural gas in the U.S, no other state has more to lose economically than Pennsylvania by joining the Regional Greenhouse Gas Initiative (RGGI). The governor’s stance on joining RGGI will result in the loss of good paying jobs and harm our state’s economy,” Wright said in a statement.

Supporters of joining RGGI say it can help create jobs in clean energy and that it is an important step in reducing emissions that contribute to climate change.

“This disapproval resolution is the latest attempt by lawmakers to obstruct the will of Pennsylvanians. A strong and growing majority in the Commonwealth supports climate action and Governor Wolf is following through after more than a decade of legislative neglect,” said Rob Altenburg, PennFuture’s Senior Director for Energy and Climate. 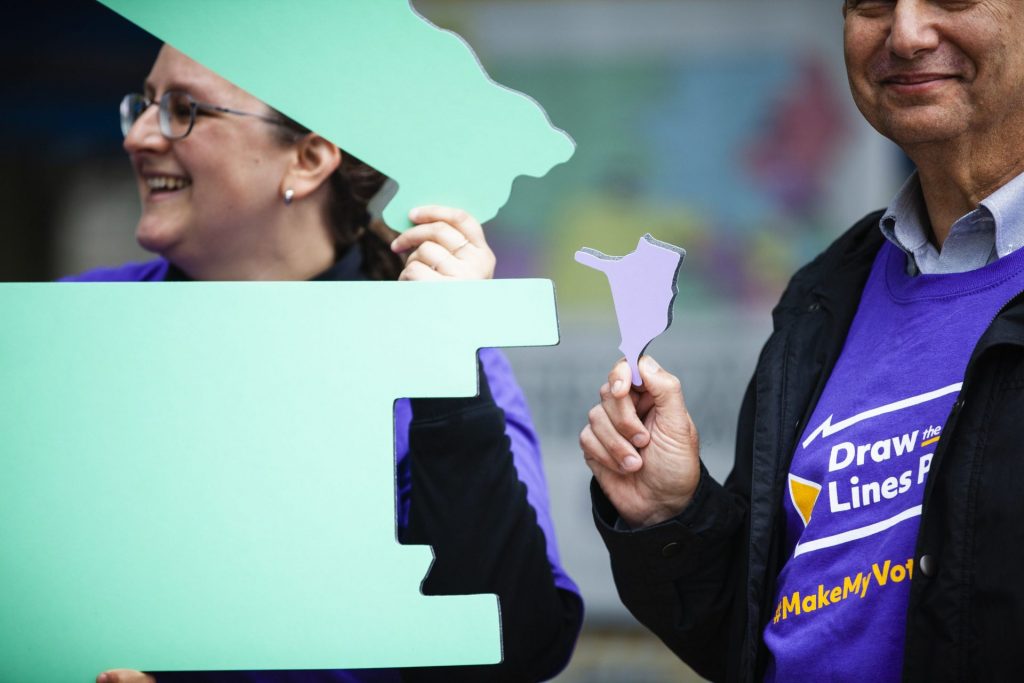 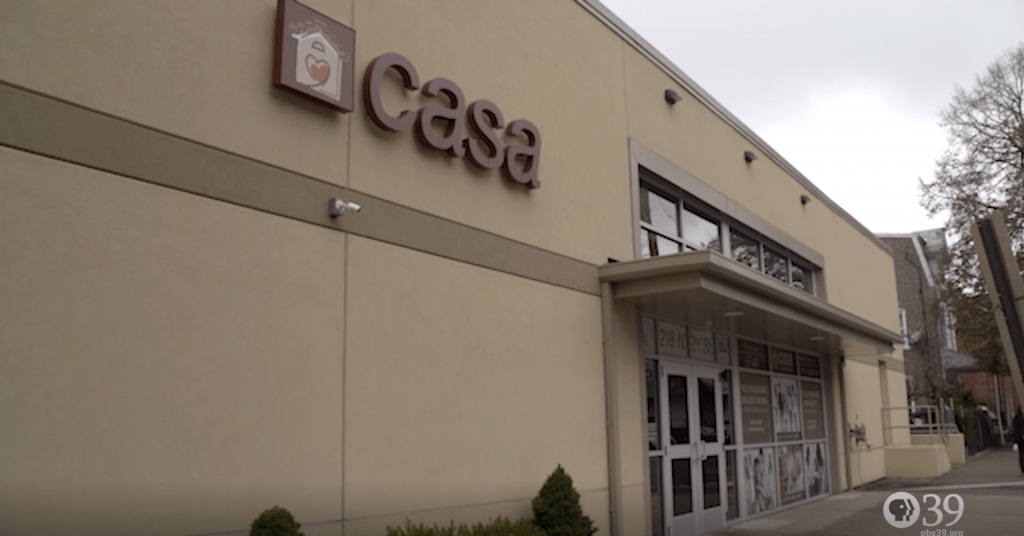