Leonard Lightner has worked for the city since 2008, when he was hired as a housing supervisor.

He most recently was director of the Community and Economic Development Department; Tuerk named him COO last week, effectively making him second-in-command for hundreds of employees in Pennsylvania’s third-largest city.

He said he’s eager to work within the new administration and with Tuerk, who took over as mayor in January.

“He does have a lot of big ideas and, I think that’s one of the great things I’m looking forward to is that ability to harness that energy he has and start to get those big ideas into place,” Lightner said. “I’m excited about the challenges that are ahead of us and the opportunity.

“And, I’m very optimistic, I think the new team that’s being developed can take us to the next level.”

The city’s former health director, Vicky Kistler, has been appointed as the interim head of Community and Economic Development while a search is conducted for a permanent director.

Winter sports hit their peak after the Olympics  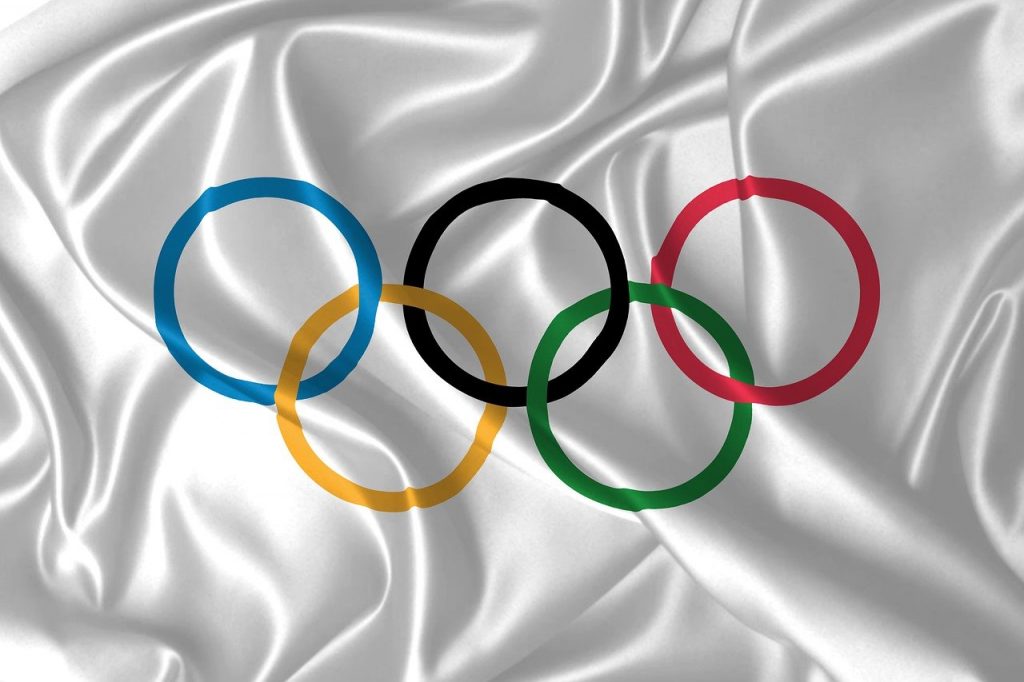 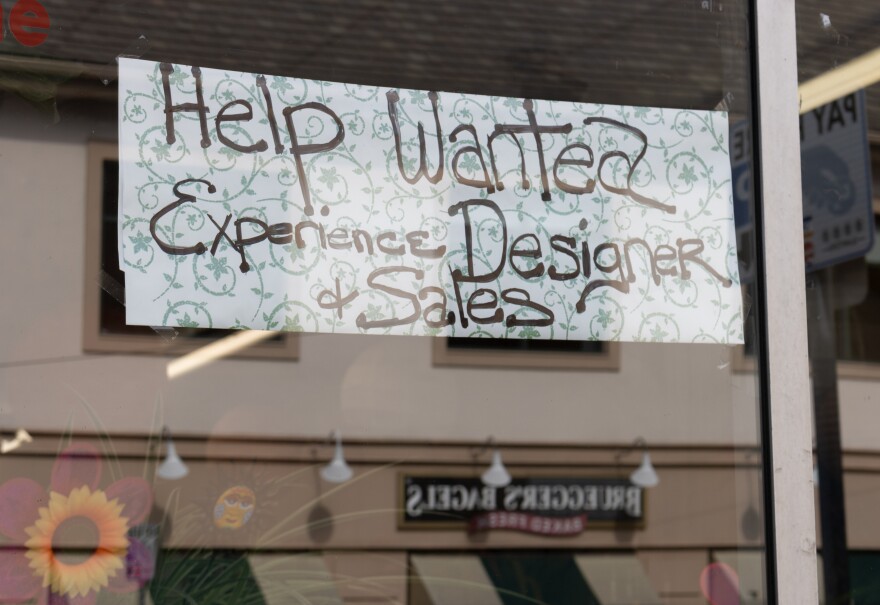