With Pennsylvania set to invest millions of federal and state dollars in electric vehicles over the next few years, Gov. Tom Wolf’s administration has vowed to make sure no one is left out.

The state is expected to receive $171.5 million over the next five years to fill gaps in a national network of electric vehicle charging stations. The Biden administration has earmarked $5 billion of the bipartisan infrastructure bill to build charging stations along major interstates every 50 miles.

Pennsylvania is also distributing $2.7 million in grants this year to fund transportation projects that could include electrifying fleets for local governments, police or other groups.

There are more than 23,000 EVs registered in Pennsylvania, more than double the roughly 9,700 that were registered in March 2019, according to the state Department of Environmental Protection. But consumer reports have shown that spotty charging access is among the biggest roadblocks for many more potential electric vehicle buyers.

PennDOT has unveiled new guiding principles that will help ensure 40% of projects funded through the department support “projects in underserved, low-income, persons of color, disabled and otherwise vulnerable population areas.”

The principles highlight the need for public charging infrastructure near neighborhoods with a high percentage of multifamily dwelling units and apartment complexes. They also note rural areas as potential sites for a statewide network of charging facilities.

The guidelines emphasize that charging stations should be accessible to Pennsylvanians with disabilities, noting a need for sufficient lighting, security and other accommodations to comply with the Americans with Disabilities Act.

According to the state DEP, lower-income communities are disproportionately impacted by vehicle pollutants. The 12 million registered vehicles in Pennsylvania generate 47% of nitrogen oxides, and 21% of carbon dioxide in the commonwealth.

“By transitioning to zero-emission electric vehicles, Pennsylvania can turn in the direction of healthy air quality for all,” said Patrick McDonnell, Pennsylvania DEP secretary. “But we know that the charging infrastructure has to be there first.”

Pennsylvania is slated to receive $25 million in the first wave of federal funds from the infrastructure package for electric charging stations.

Melissa Batula, PennDOT acting Executive Deputy Secretary, said the department is confident it can put the funding to use as soon as possible. The state will first focus on putting up more charging stations along 1,052 miles of interstate that are already almost at “electric vehicle ready” status. An interstate is considered “ready” when charging stations are within 50 miles of each other and within one mile of highway exits.

Pennsylvania could also get a piece of the $2.5 billion in discretionary grant funding the federal government has set aside for other alternative fueling infrastructure. Entities like municipalities, school districts and planning organizations will be able to apply for funds to support local communities in installing, operating, and maintaining EV charging equipment.

“DEP is grateful for the federal infrastructure support and excited to partner with PennDOT in expanding charging station locations across the state,” McDonnell said, vowing to “work to bring the health and environmental benefits of zero-emission transportation to all Pennsylvanians.” 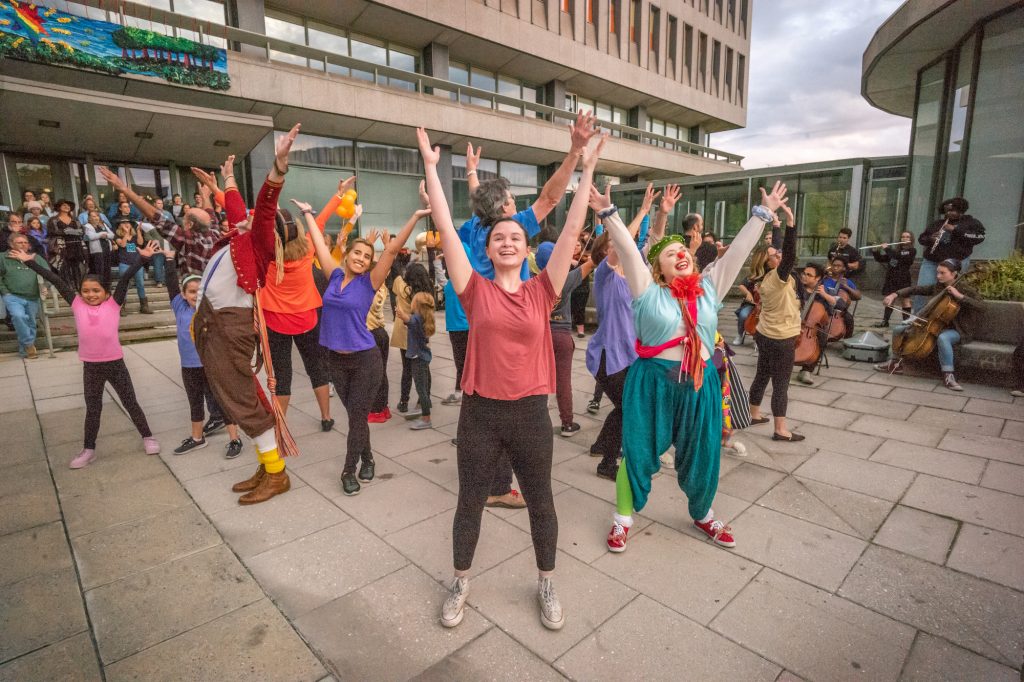 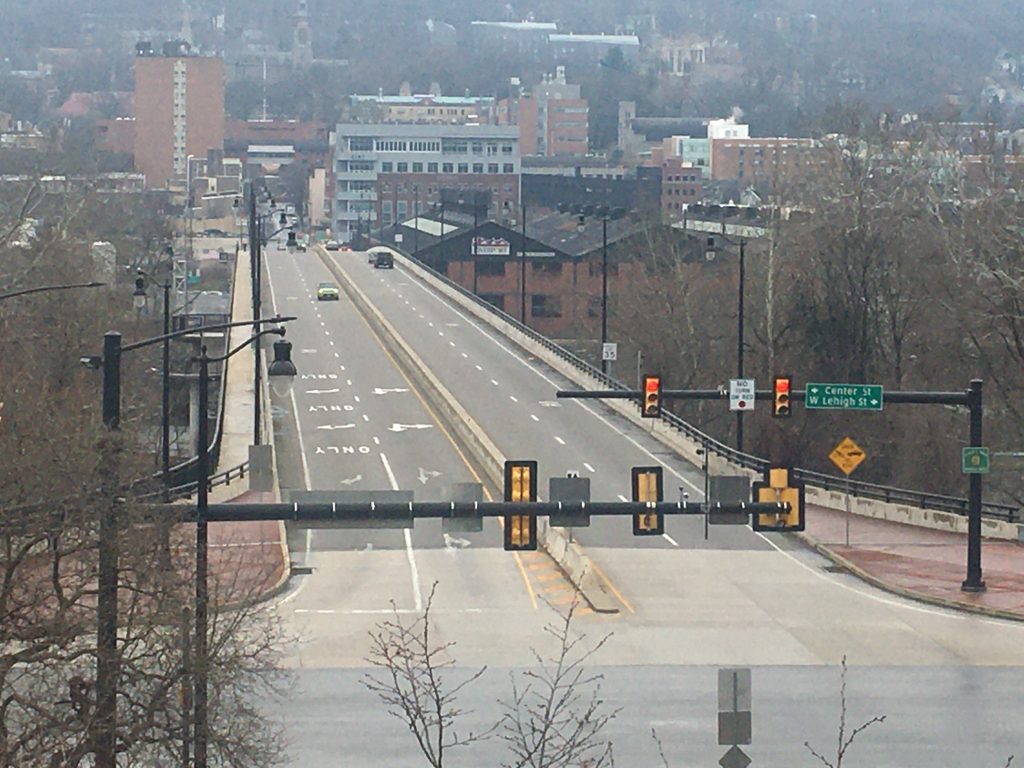