The Lehigh Valley will gain a third state senator, and a third state House seat will be added to Allentown under the final redrawing of state legislative boundaries approved Friday.

The five-member Legislative Reapportionment Commission approved new maps for the next decade, with a focus on the state’s fast-growing Latino population.

The changes were swiftly condemned by state Sen. Lisa Boscola, a Democrat whose 18th District boundary lines are being changed to remove Lehigh County.

With the new maps, Boscola will no longer represent the Lehigh County communities of Whitehall Township, Catasauqua, Coplay, Fountain Hill and Hanover Township. A spokesman said her district has covered those areas since after the 2000 census.

Boscola also will no longer represent Emmaus and Salisbury Township, which she inherited after the 2010 census.

Boscola in a statement called the new boundary lines “disgraceful” and “a schizophrenically, Harrisburg-drawn back-room assault on the Lehigh Valley.”

“Sadly, it no longer surprises me when the 18th District is butchered during redistricting,” said Boscola, who has been in the Senate since 1999.

“I believe it is nothing more than political retribution for my independent voice and my outspoken support for a fair redistricting process that would eliminate back room deals and give the power to the people, not the politicians.”

The new maps move the 14th Senate District, now represented by independent Sen. John Yudichak in the Wilkes-Barre area, to the Lehigh Valley. The 14th District will split Allentown with the 16th District represented by state Sen. Pat Browne, R-Lehigh.

Boscola’s district shifts northeastward, as the new maps have her representing the Slate Belt, Nazareth and Forks Township.

Republican state Sen. Mario Scavello, whose 40th District extends into the Slate Belt in northern Northampton County now, will no longer represent that area. Under the new map, the 40th District covers all of Monroe County and parts of Wayne and Lackawanna counties.

The commission’s final approval came after nearly a year of meetings, hearings and closed-door discussions to carry out the constitutionally required, once-a-decade map-drawing to account for demographic shifts identified by the U.S. Census. The vote was 4-1.

His 132nd House District boundaries will change but he will still represent part of Allentown along with fellow Democratic state Rep. Peter Schweyer in the 22nd District, and now, a third House seat.

The Lehigh Valley and Lehigh County in particular gained population over the last 10 years.

“The growth in Lehigh County is great news for us all, and it is extremely beneficial to have a third state representative for the state’s third largest city,” Schlossberg said in a prepared statement. “It is a statement to the growing population and political power of our region.

“It will also give more influence, access to state resources and opportunities to get things done to benefit the residents of our region. Specifically, I expect greater attention to be paid to the Allentown School District and the City of Allentown. When it comes to representation, two is fine: three is better.”

After this year, Schlossberg will no longer represent Allentown’s East Side neighborhoods and parts of the city center. While the 132nd District will still cover parts of Allentown, it will now also include all of South Whitehall Township and portions of Upper Macungie Township.

“This reflects our region’s diversity and the fastest growing demographic,” he said. “When it comes to representation, legislative district lines should reflect the makeup of the population.” 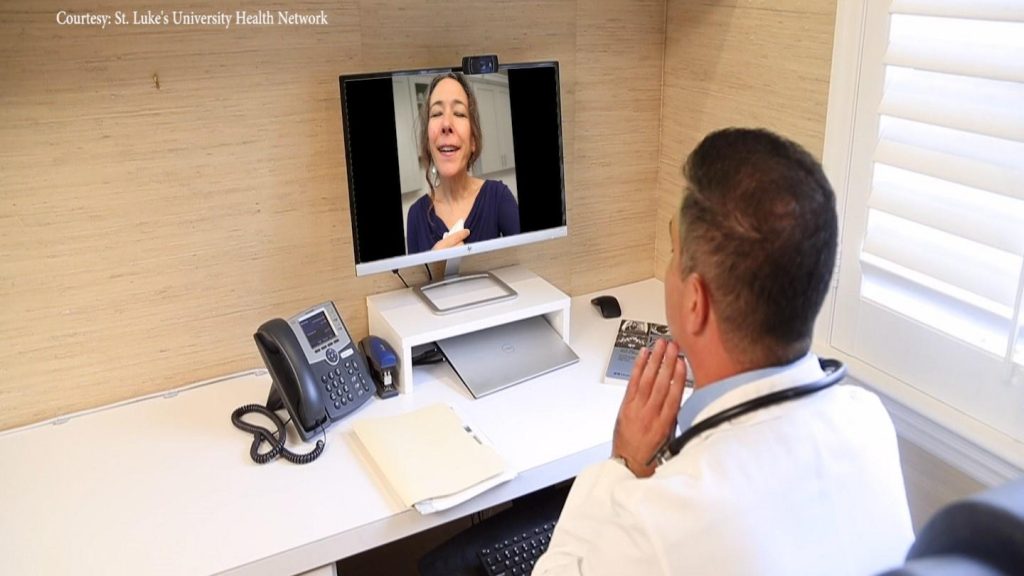 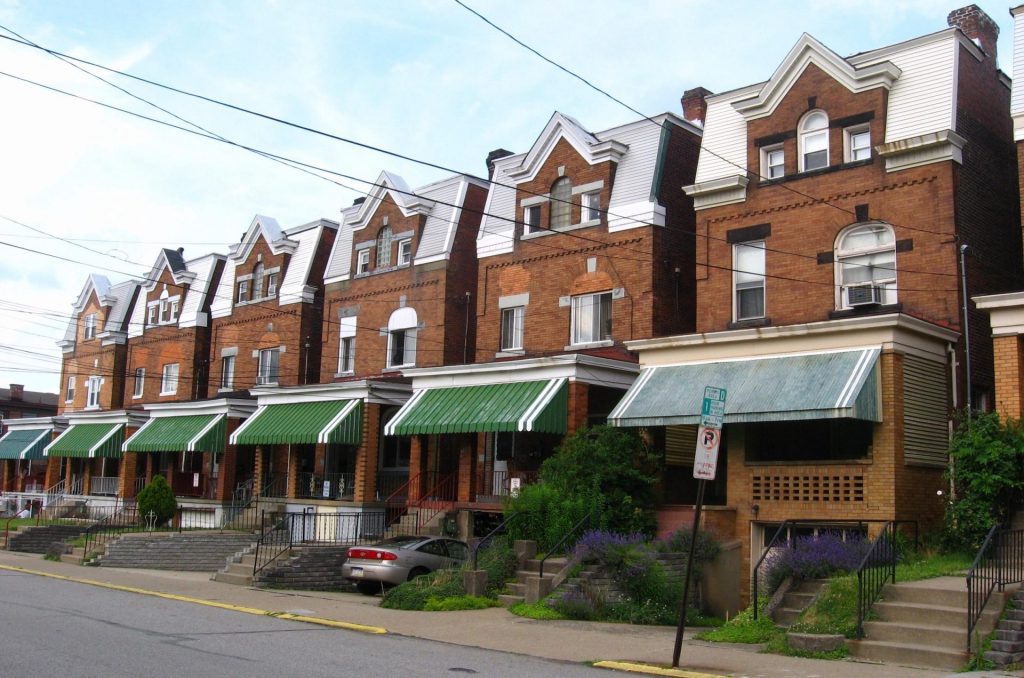