HARRISBURG, Pa. – Gov. Tom Wolf is urging Pennsylvania to remove Russian products from a place where it knows the market well — the state’s liquor stores.

Wolf on Sunday sent a letter to the Pennsylvania Liquor Control Board, asking it to remove Russian-sourced products from Fine Wine & Good Spirits stores and to stop selling them as quickly as possible.

Within a few hours, the LCB agreed and announced it instructed all its stores to remove Russian-made products from shelves.

Wolf, who last week condemned Russian’s invasion of Ukraine, said it’s a way to show contempt for Russia’s decision and support for Ukrainians.

“I appreciate the board’s efforts to quickly identify Russian-sourced products currently being sold at Fine Wine & Good Spirits stores,” Wolf said. “I urge the board to take these further actions as a show of solidarity and support for the people of Ukraine, and an expression of our collective revulsion with the unprovoked actions of the Russian state.”

LCB Chairman Tim Holden, a former congressman, said the board would no longer sell or procure Russian-made products.

He said they include two products stocked in stores — Russian Standard and Ustianochka 80-proof vodkas — and about a half-dozen special order brands.

Brands with Russian-themed names and marketing such as Stolichnaya and Smirnoff are not produced in Russia and they are not being removed from Pennsylvania’s Fine Wine & Good Spirits store shelves.

For Pa. and other states, money from landmark infrastructure law won’t come free 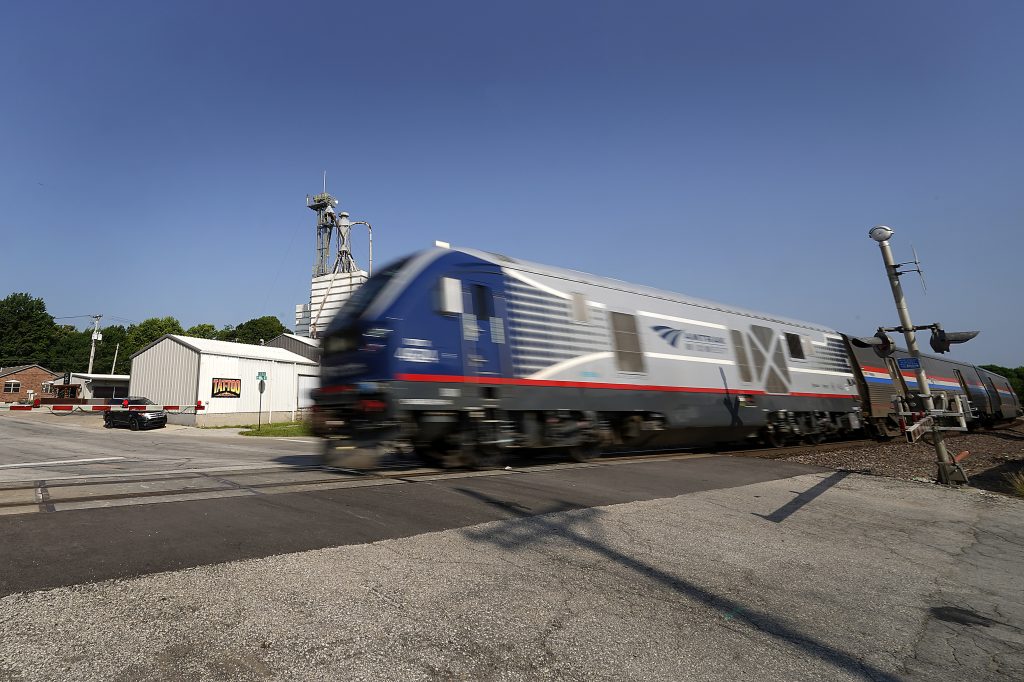 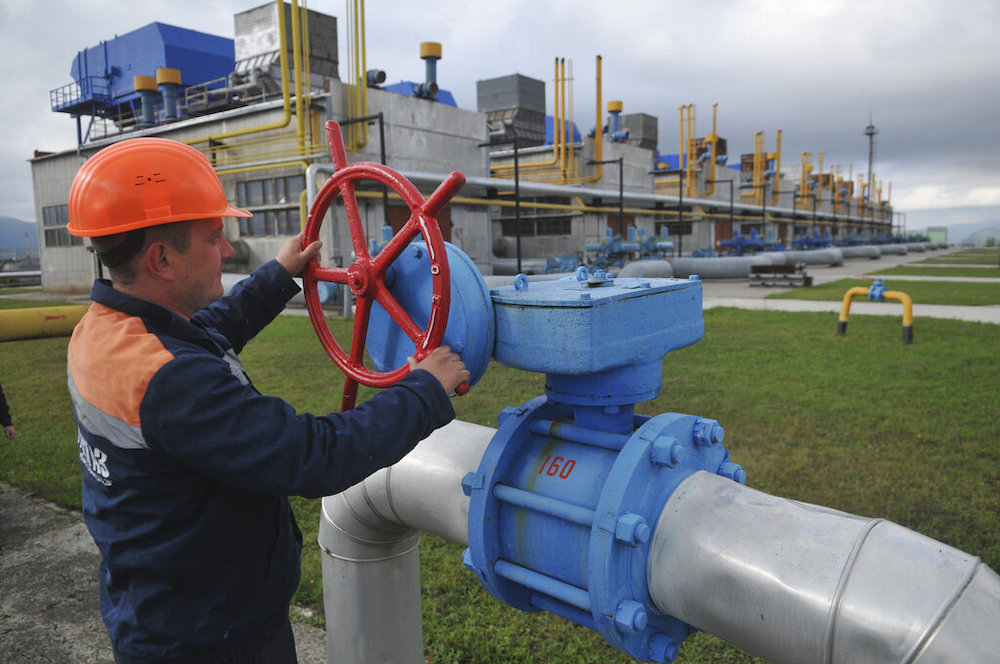