A federal lawsuit claims the Pennsylvania Supreme Court would overstep its authority by selecting a new set of congressional district maps and the plaintiffs also want a restraining order to prevent the state justices from changing the election calendar.

Two Republicans running for Congress, a member of the election board in rural Susquehanna County and two others sued the governor and two high-ranking state elections officials earlier this month, arguing the stalemate over passing new maps should require all 17 races to be run as “at-large” statewide contests this year.

An emergency request for a temporary restraining order and a preliminary injunction was filed Monday in Williamsport federal court. Three days earlier, the state Supreme Court held oral argument about which of the competing proposals it should adopt for the state’s congressional delegation.

Because Pennsylvania’s slow growth caused it to lose a seat based on 2020 census results, the state cannot run this year’s congressional races based on the existing, 18-district map.

“Any attempt by the state judiciary to usurp the Legislature’s constitutionally assigned role must be disregarded by state officials,” the plaintiffs argued. Messages seeking comment were left for their lawyers.

The defendants are Wolf, Acting Secretary of State Leigh Chapman and Jessica Mathis, Wolf’s director of the Bureau of Election Services and Notaries. A Department of State spokeswoman declined comment, citing ongoing litigation.

Deadlines for circulating nominating petitions to get on the May 17 primary ballots have been suspended by the state Supreme Court while it considers the congressional redistricting case. Separately, the election calendar is also implicated by new maps for the state House and Senate that have been produced by the Legislative Reapportionment Commission but challenged by at least two parties. 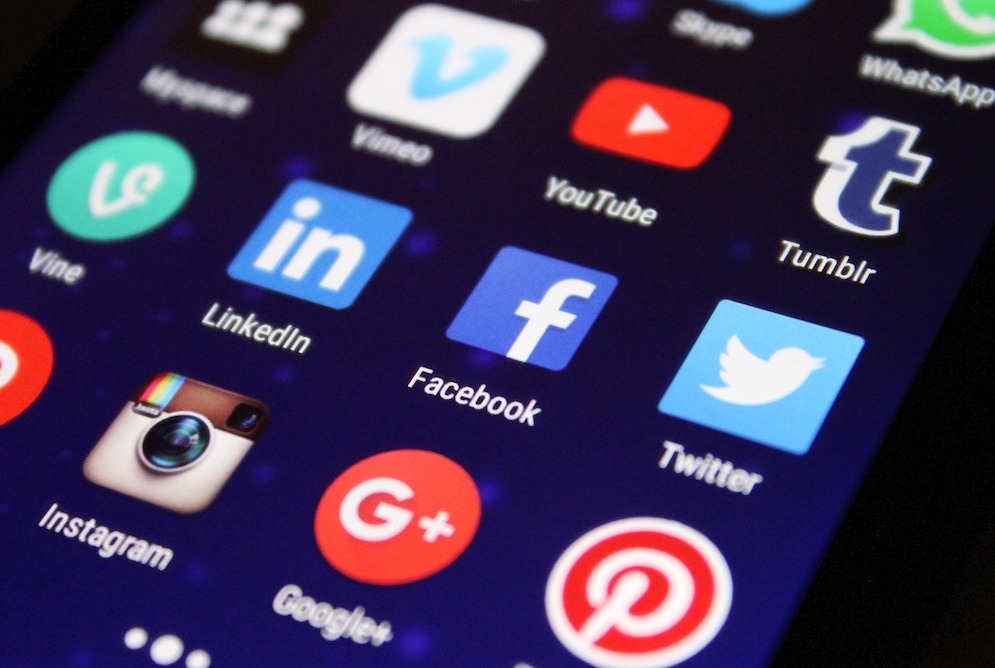 How COVID-19 is amplifying racial disparities in health care 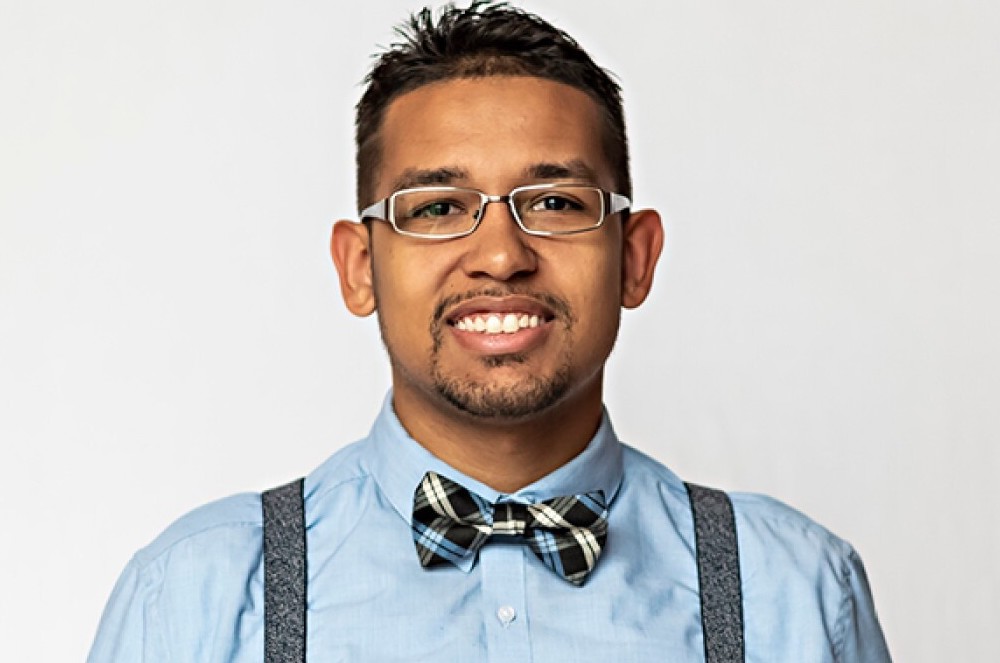