Written by Mariella Miller on February 25, 2022

Activists with the Lehigh-Pocono Committee of Concern (LEPOCO) have been regularly protesting against violence in recent weeks following ongoing tensions between Russia and Ukraine.

Now that Russia has invaded Ukraine, Nancy Tate, a longtime member of the LEPOCO Peace Center, said the day they were fearing has, unfortunately, arrived.

“It’s a very sad day. It’s not one we haven’t seen before but it’s especially troubling because on this occasion we see too much of a threat of nuclear weapons being involved,” she said.

In a speech on the day of the invasion, Russian President Vladimir Putin threatened “consequences greater than any you have faced in history” to any Western nation who got involved in the conflict.

Tate said that she worries what this would mean.

“It could be the end of a lot of things that we know and hold dear, including life on the planet, if we go that far,” she said.

Tate said that as the situation unfolds, she hopes elected officials can find diplomatic ways to de-escalate this conflict.

“It’s just terribly tragic for, and we have to be deeply sad and try to figure out what we can do for the people of Ukraine and prevent this from getting worse,” said Tate.

The Lehigh-Pocono Committee of Concern says there will be an international virtual rally for peace on Feb. 26.

‘What You Need to Know’: Prayers for peace in Europe, and congressional election season begins 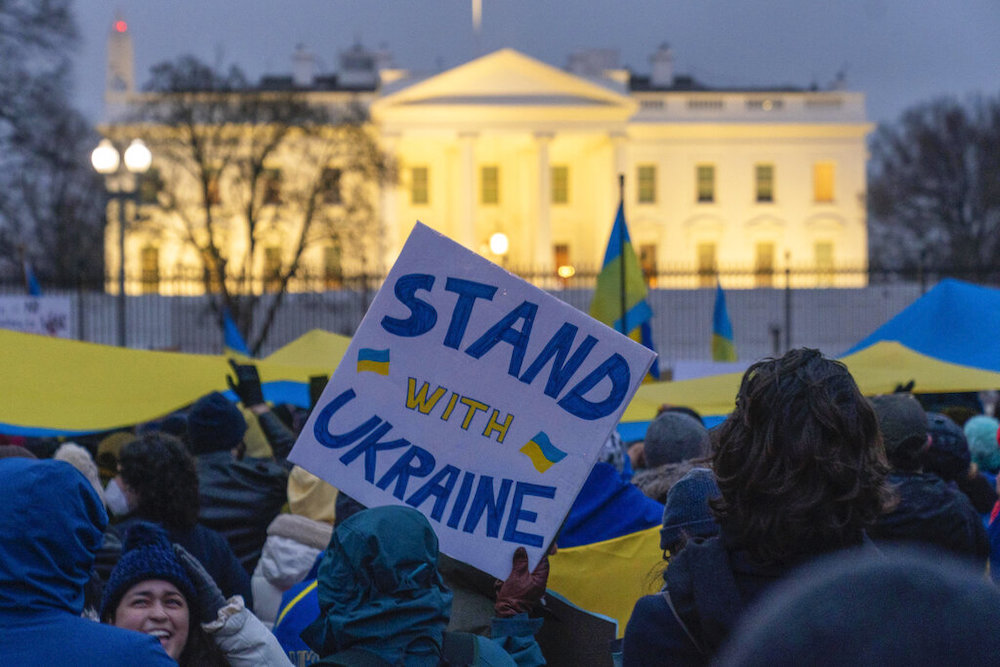 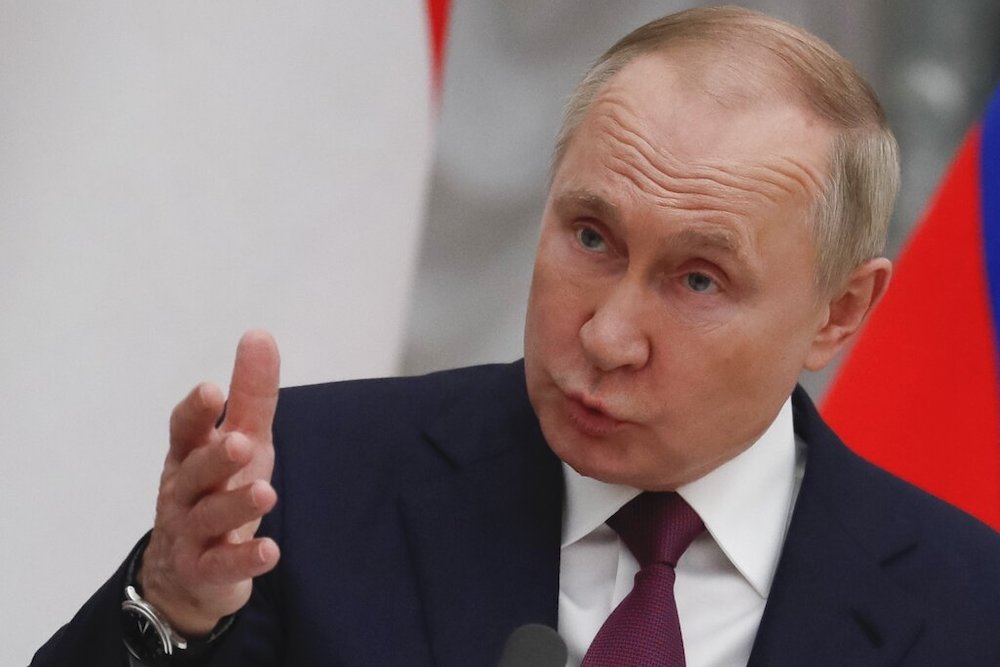