Written by Mariella Miller on February 2, 2022

New campaign finance reports for Pennsylvania’s governor and U.S. Senate races are now public and the commonwealth appears to be on its way to its most expensive statewide elections ever.

But this year, the stakes are especially high. Pennsylvania is one of the likeliest tipping points for control of the U.S. Senate, and the governorship could be the difference between continued split power in state government, or near-total GOP domination.

Plus, there’s no incumbent in either race.

In his first filings of the race, longtime TV doctor Mehmet Oz, who recently was a resident of New Jersey, reported that he was responsible for much of the money in his own campaign account.

He loaned himself $5.2 million in the early days of the campaign, easily outstripping nearly every other candidate on either side of the aisle who has so far filed financial reports.

Former Bridgewater CEO Dave McCormick’s campaign is a little more of a black box. Because McCormick announced his campaign after the last financial reporting cutoff, he won’t have to disclose any fundraising or spending numbers until mid-April.

But, like Oz, the independently wealthy McCormick, who grew up in the state but only recently returned as a resident, is expected to be able to prodigiously self-fund his Senate bid.

Some signs of his likely political connections are also leaking out in PAC disclosures. Two large groups, Pennsylvania Patriots PAC and Honor Pennsylvania Inc., have been running ads across the commonwealth that are good for McCormick: accusing Oz of previously supporting the Affordable Care Act and of being a “Hollywood liberal.”

Jeff Bartos, the Montgomery County real estate developer who has sought to carve out a niche as a Pennsylvania insider among opponents with more tenuous ties to the state, has brought in more than $3.3 million since the start of the campaign, and spent nearly $829,000 — mostly opting out of the ad war into which McCormick and Oz have already sunk millions of dollars.

Though Bartos doesn’t have the personal wealth of his two most formidable opponents, he has so far loaned more than $1.2 million to his campaign. 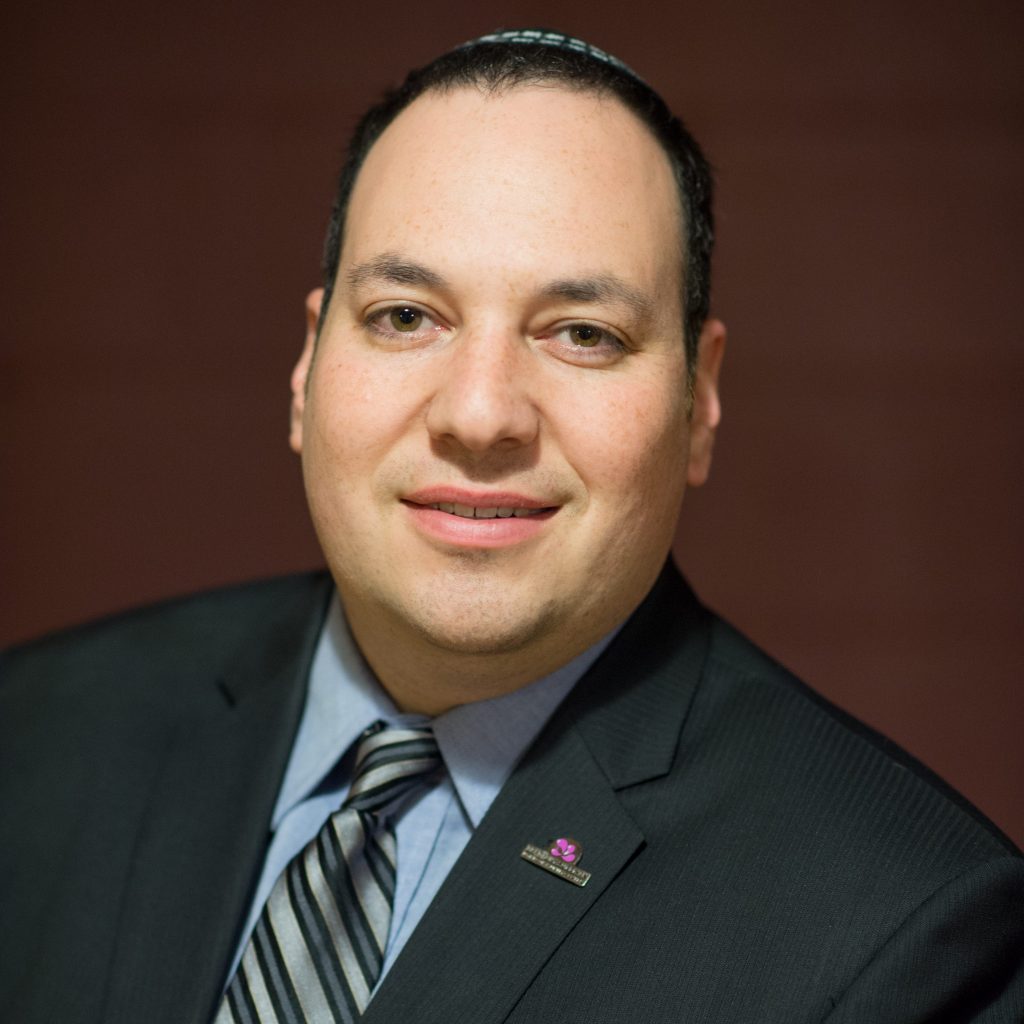 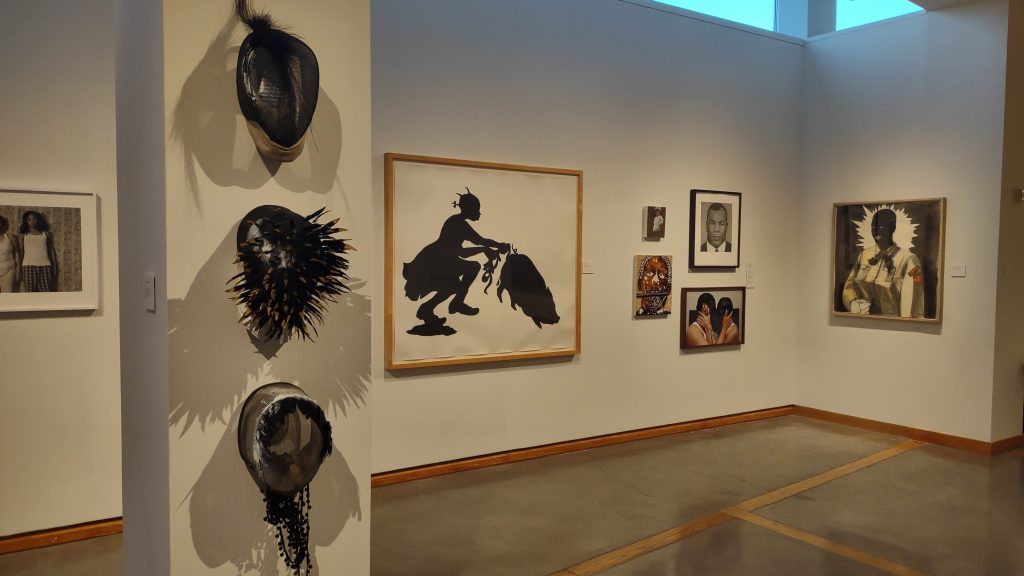