Written by Mariella Miller on February 21, 2022

HARRISBURG, Pa. – While unprecedented levels of quitting have grabbed headlines as the pandemic wears on, federal data shows that layoffs have dropped to a record low as employers scramble to preserve their workforce. In December, Pennsylvania employees ranked as the least likely to lose their jobs, according to new estimates from the U.S. Bureau of Labor Statistics.

The agency reported Thursday that only 0.2% of Pennsylvania-based employees were laid-off or terminated in December — the lowest rate of any state. The figure represents 11,000 workers.

“That’s a remarkable number,” Sinem Buber, the lead economist at the jobs site ZipRecruiter, said. “We had never seen a number like that … in any state across the nation.”

Connecticut logged the second-lowest layoff rate in December at 0.4%, and New Jersey came in third at 0.5%. Nationally, the number of people laid-off in December reached a record low of 0.8% in December.

The layoff rate captures workers who lost their jobs for a range of reasons, including firings and business downsizing or closures. It does not include workers who quit voluntarily.

Buber said the drop in layoffs is another symptom of a tight labor market where businesses continue to struggle to fill vacancies. She predicted that staffing will become an even tougher challenge in the coming months for Pennsylvania employers. She cited a recent jump in job openings and quitting, and noted that labor force participation in Pennsylvania lags the rest of the country.

“The firms are right now in a war to attract the talent to fill up their vacancies,” Buber said.

She said workers who want to stay with their employer have job security and can possibly negotiate for better pay and benefits.

“Firms are clinging on to their existing workforce,” Buber said. “They will do their best not to lose one single worker, given the cost of attracting new talent to their company.”

In December, 60.8% of Pennsylvanians aged 16 or older were working or actively looking for work. Labor force participation in the state trails the comparable national rate of 61.9%, and unlike in the rest of the country, it has been shrinking since May of last year.

“That makes the available talent pool very small for firms who are trying to fill up [a] high [number of] job openings,” Buber said.

She noted that growth in the number of job vacancies in Pennsylvania accelerated in December, when the state’s job openings rate shot up to 7.9%, representing 495,000 unfilled positions. The rate stood at less than 7% between September and November, and only seven states posted higher figures in December.

Pennsylvania workers also became more willing to leave their jobs during the fall. After the state posted a quit rate of 2.1% in August, the number hovered around 2.5% between September and October. In December, it stood at 2.3%, compared to a national quit rate of 2.9%.

“In the upcoming months, what we would expect to see is … the wage growth picking up given the labor shortages becoming a bigger problem for employers in Pennsylvania,” she said.

She noted wage growth in Pennsylvania has not kept pace with the rest of the nation, according to the latest available data covering the period between April and June of 2021. During that time, average weekly wages in the state rose by 2% over the same period a year before. At the national level, that number reached 4.5%. 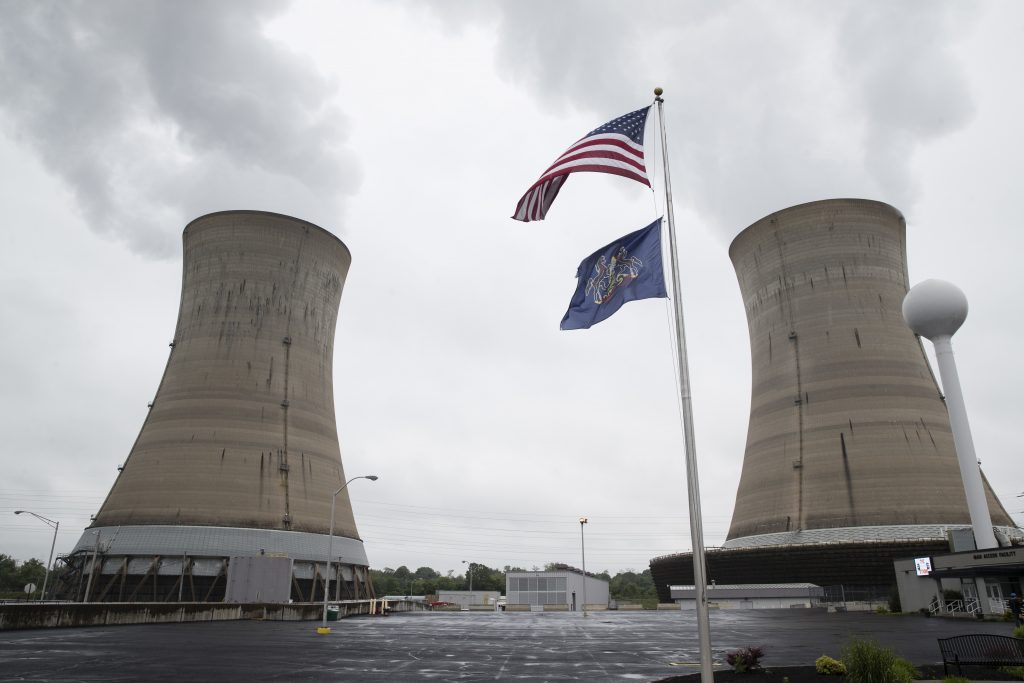 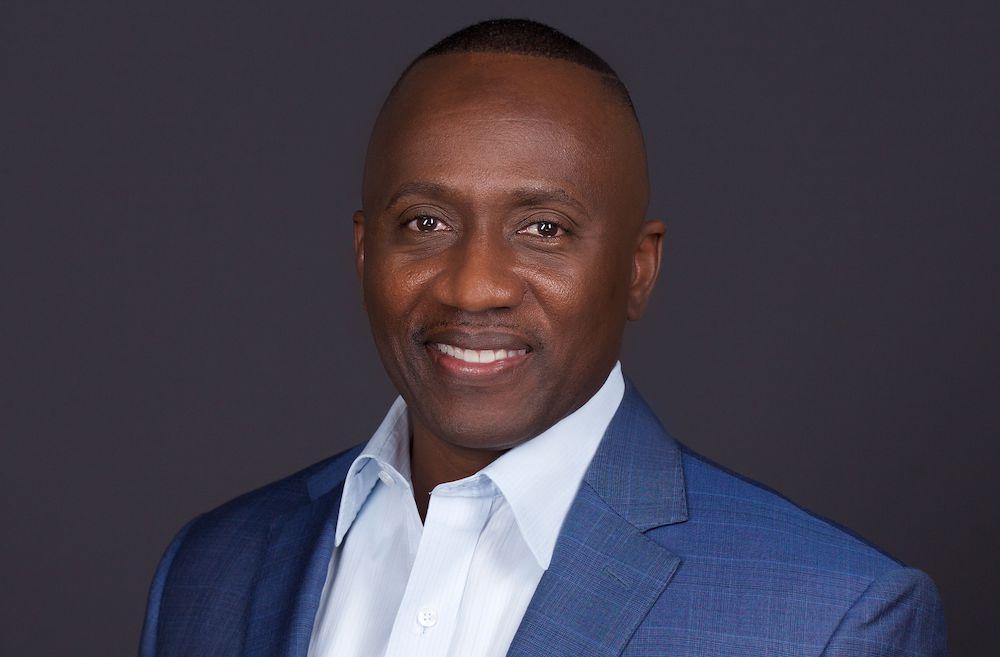