Written by Mariella Miller on February 25, 2022

WASHINGTON – Russian President Vladimir Putin ordered his country’s troops to launch a “military operation” in Ukraine early Thursday that turned out to be the invasion of a sovereign country that is home to 44 million people.

In 2005, Putin called the collapse of the Soviet empire “the greatest geopolitical catastrophe of the century.”

According to Mohsin Hashim, director of Russian studies at Muhlenberg College, that’s a “dominant school of thought in Russia’s national security establishment.”

Hashim pointed out that the collapse of the Soviet Union and expansion of the European Union and NATO bugs and bothers Putin. He added that Ukraine falls into what he calls a “critical geostrategic area” in the former Soviet space. So conflict over Western influence in Ukraine isn’t new.

“This didn’t happen suddenly. But this whole switch to invade, that caught us by surprise because it goes against Putin’s playbook of incrementally destabilizing and playing within acceptable norms — or what is acceptable is only because of our weakness up until now,” said Hashim.

On Thursday, President Joe Biden announced new economic sanctions on Russia, including on Russian banks and exports to the country.

“There’s going to be significant cost on Russia — economic — which will translate into political costs,” said Hashim.

Biden also announced sanctions will target Russian “elites and their family members,” that he said personally gain from the Kremlin’s policies. 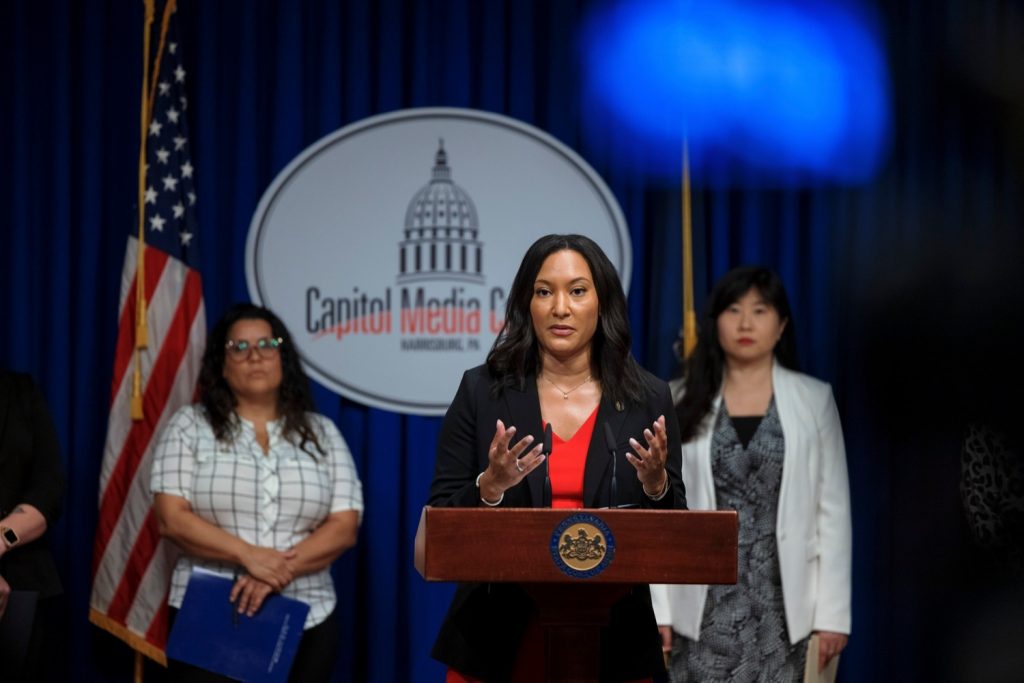 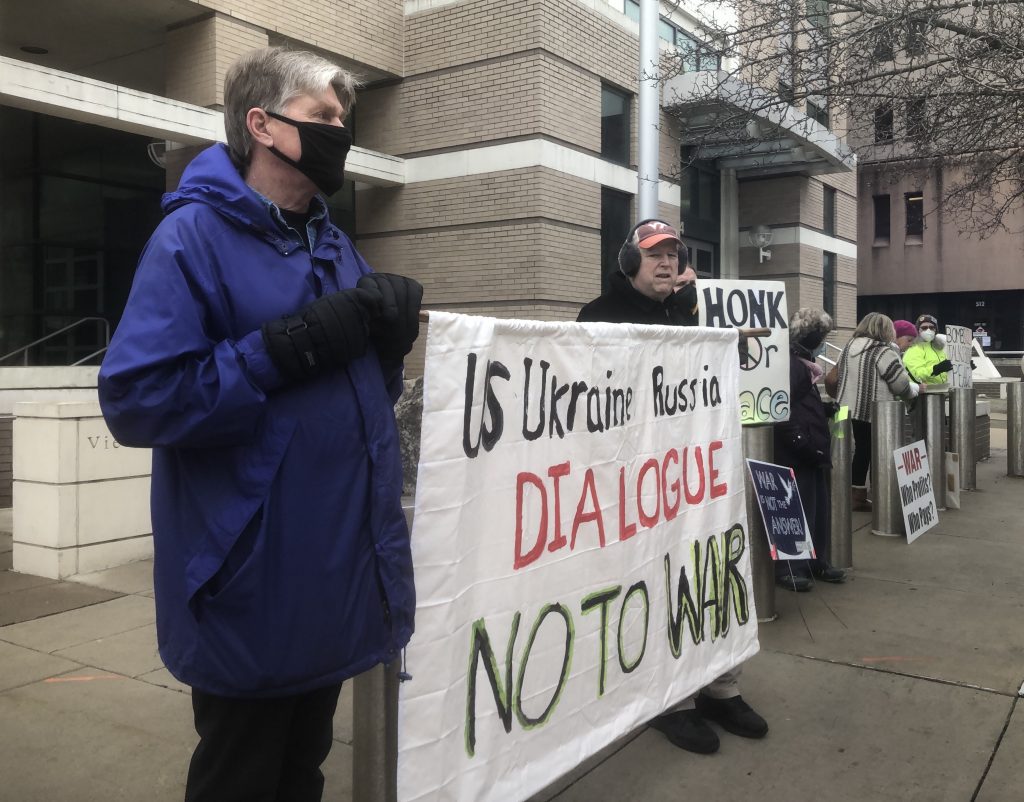 Stocking of Lehigh Valley streams begins ahead of 2022 trout season 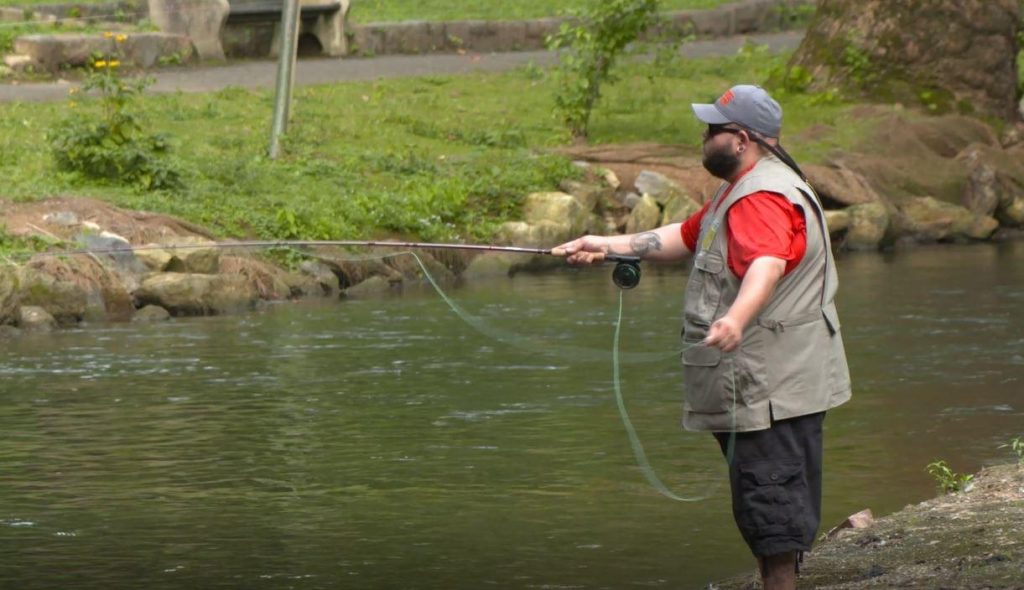