Add public school superintendents to the list of jobs facing an employee shortage.

Nearly 20% of Pennsylvania superintendents left their jobs last year. That number goes up to 25% at the national level, according to the Pennsylvania Association of School Administrators, in a trend that’s expected to continue this year.

“It’s everything from the pandemic to the stress and strain on the position and the national politics that have come into our schools making the job even more difficult than it usually is,” said Mark DiRocco, executive director of PASA and a former superintendent.

The numbers don’t say whether all of those superintendents are retiring or some are switching to other jobs, but Dan Domenech, executive director of the School Superintendents Association, told Newsweek that: “There’s no doubt that we are seeing the greatest exodus of leadership at the district level that we have seen in this country.”

Added to that, the number of students going into teacher programs in Pennsylvania is down significantly. According to PASA, enrollment in teacher preparation programs has dropped 67% in the past decade. And that means fewer teachers going on to become principals and superintendents.

“It’s more of a crisis than people realize. When it finally hits full force, people are going to look around and ask what happened,” DiRocco said. “It’s kind of like the slow leak in a dam, and you don’t really notice the crack until it gives way.”

Along with school boards that change with elections are new state regulations, increasing mandates, funding shortfalls and now COVID. That’s enough to make some look at retiring early or switching jobs.

“And then the politics of what’s being taught in schools and micromanaging of how schools are operated is another reason to not become a superintendent and when you can, retire,” Toth said.

Toth does think with the increasing demand for teachers, more people will go into education. But it could take a while to feel the effects.

“We have to collectively as a nation, a state and local communities, make education an admirable profession again,” DiRocco said. “And we have to elevate it in the eyes of our young people so they want to aspire to be teachers and principals and counselors and superintendents. If we don’t do that we’re going to have major issues in educating the next generation of children.”

‘What You Need to Know’: An uncertified election, inflation and eliminating racial inequity 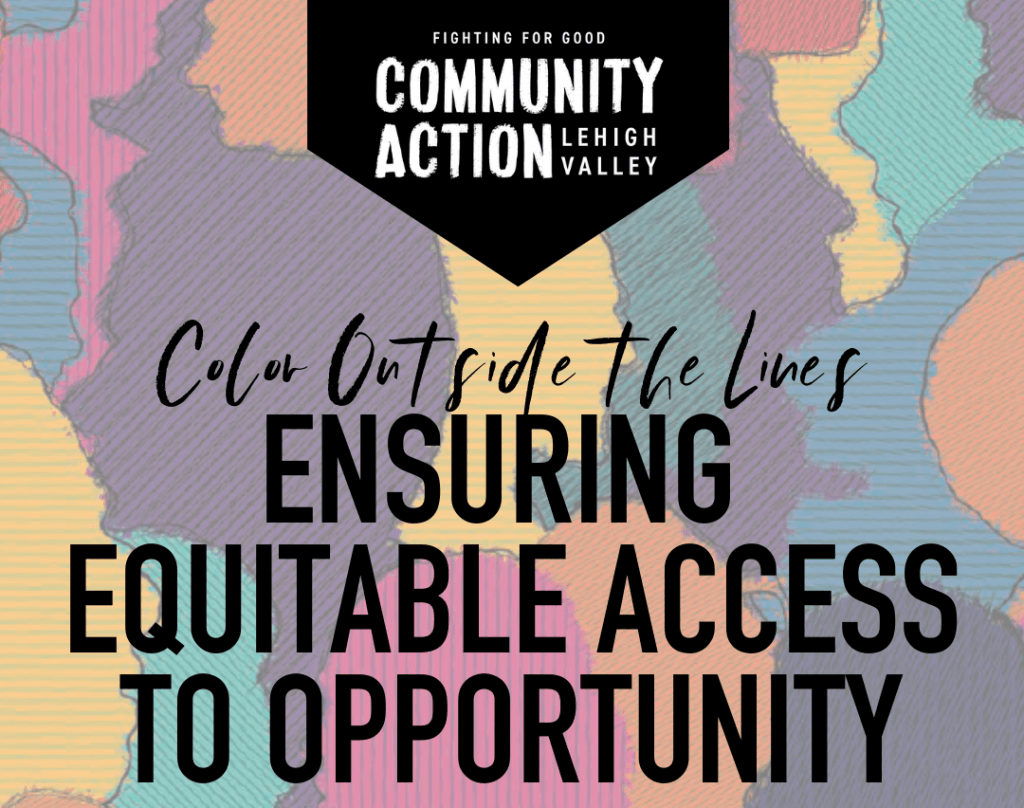